Illum Sphere! As scary as the name sounds, Illum Sphere is actually the alias of very very nice man Ryan Hunn – dj and promoter extraordinnaire with fingers in the pies of Manc institutions Hoya:Hoya and Sketch City.

Groovement first heard of Ryan on his Vox Pop 45s shows couple year ago, and now we know each other well enough to spend long periods of time in silence, just looking into each others’ eyes.

Having just returned from a trek of LA with soul mate Jonny Dub (apparently he had him at ‘hello’), Ryan’s rejuvinated and ready to launch: the Incoming EP is out on Fat City Recordings extremely soon. LA saw him hooking up with Low End Theory and Dam Funk’s Funkmosphere Monday night, as well as chillin’ round the Gaslamp Killer’s pad.

Peep the first episode of the Illum/Dub LA trip be-low, and tune in on Sunday for 2 hours or radio bliss on Unity Radio! 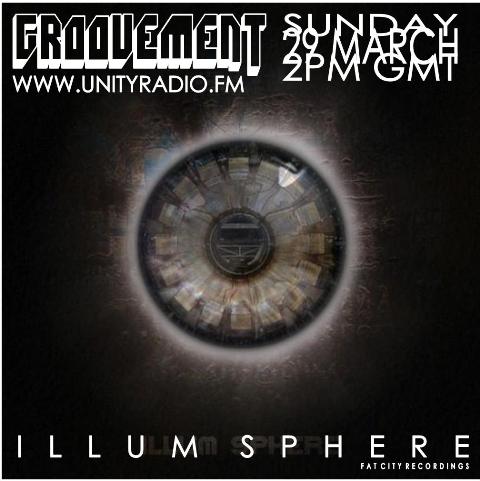 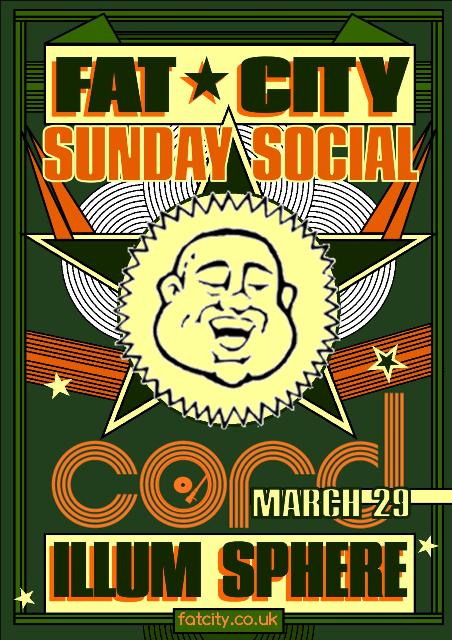 Video for MURKY (YOU KNOW) by ILLUM SPHERE

Mind on Fire on today’s Groovement