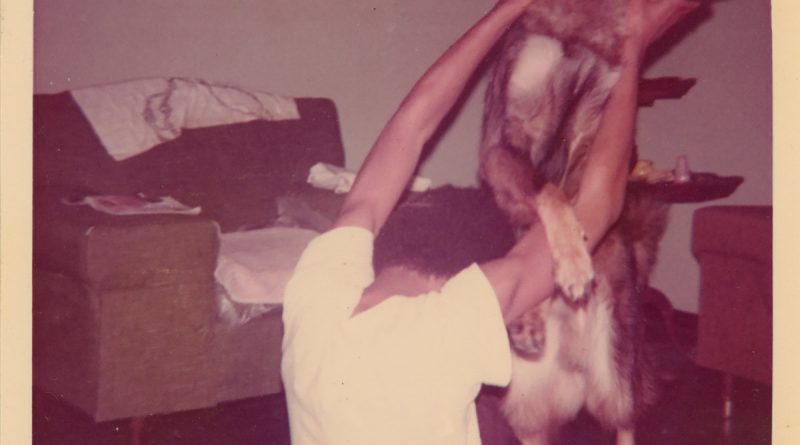 Just announced on Backwoodz is the third album from one half of Armand Hammer, NY City rapper/producer ELUCID.

The title is a reference to his paternal grandmother, Bessie Hall, a powerful presence in his life until she passed away in 2017. From childhood afternoons running around her apartment in the Red Hook projects, to living under the same roof in Crown Heights when he was a young man, Bessie was an axis on which Hall’s family turned.

“I was staying with Bessie in Crown Heights, still early in my music journey—probably leading through the Progress mixtape and up to the Smash & Grab days—and she’d hear me scream rap into a closet at all hours of the day and night. We would read the newspaper and talk shit about Mayor Bloomberg and the NYPD. It was a pivotal time in my life and she was an important part of that, even just by letting me live there.

Since she left this plane, I have felt her presence and voice in my life more than ever. With this album I want to pay tribute to her and acknowledge her continuing impact on my life path.