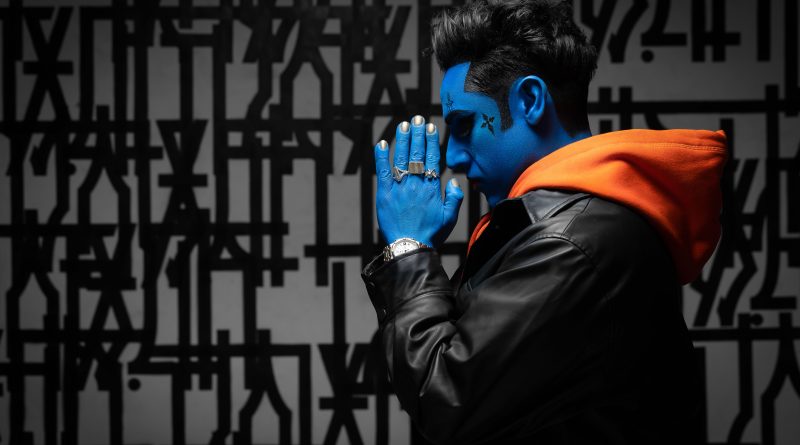 It’s been a year since Foreign Beggars founding member PAV4N founded his record label 4NC¥ • Foreign Currency and to celebrate he’s releasing his own new music in the form of single Maximise.

The single, produced by Hong Kong mastermind SILVERSTRIKE, continues the narrative of recent track Strength in Numbers in the fight against the global giants by focusing on your own potential.

4NC¥’S vision challenges the stereotypes of what a South Asian artist is and seeks to level the playing field between them and international mainstream artists.

Stream and buy on Bandcamp.

I want to create a global platform for incredible artists and connect scenes from around the world. With so much societal division and now heavy restrictions on travel, breaking these boundaries and subversion through unity is even more important now than ever before.