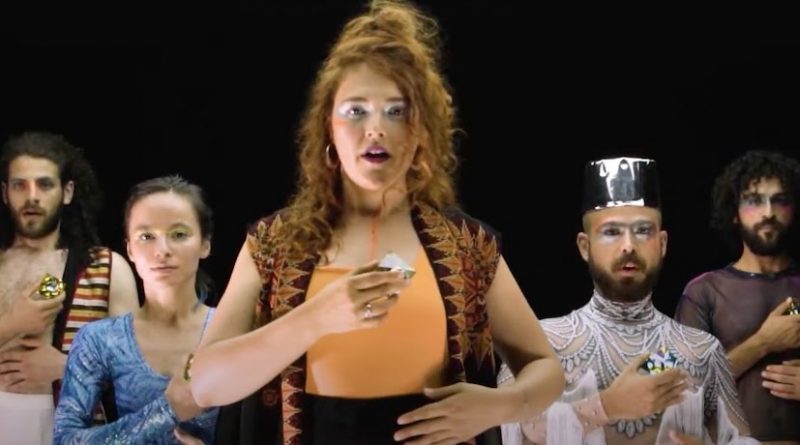 Formed in 2016, Jamila & The Other Heroes are based in Berlin but come together from a variety of different backgrounds including Middle Eastern and Latin American influences. Jamila Al-Yousef fronts the band – born on the day the Berlin Wall came down, andthe daughter of a Palestinian medical doctor who came to Berlin as a refugee after losing his home in the Six-Day War in 1967, she’s driven to use the music of the band to deliver a message.

Aiming to highlight and break down prejudices towards people with histories of migration and asylum, they strive to make the abundance of cultural diversity more visible and audible.

My dream of a togetherness that is crossing borders became true with the production of this music video. Half of the film crew in front and behind the camera were Palestinians and Syrians, while the other half people from all over the globe such as Russia, Germany and Argentina. All of us are stranded in Berlin looking for freedom. We were co-creating something very special, imagining a utopic safer space. We were living through discriminatory situations again and thinking about where we escaped from or what we wanted to free ourselves from to be together in this space through art was really empowering.