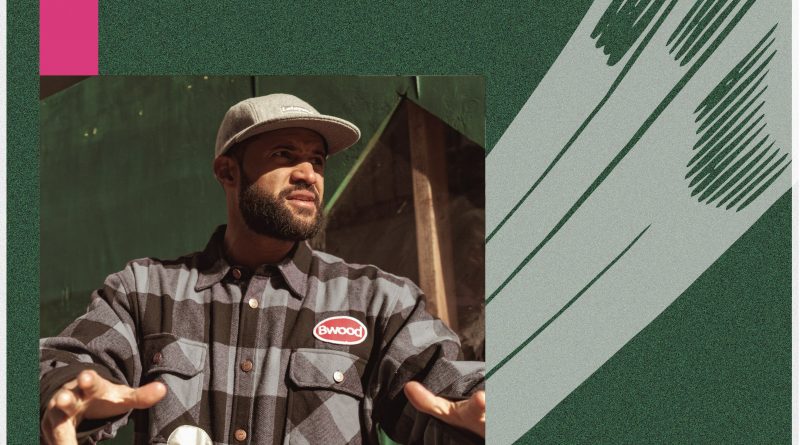 USE PLAYLISTS TO BUY MUSIC.

Amongst all the Spotify end of year lists, what really matters is you buy the music to put food on artists’ plates.

Hopefully the Groovement10 playlists point you towards spending money on music you love – links provided below, including Bandcamp where possible.

This time round we have long time Groovement friend Homeboy Sandman – his latest album is by far his most personal. You may even have caught the video for Don’t Look Down (see below).

Don’t Feed The Monster is out now on Mello Music Group, and you can buy it on Bandcamp.

Over to the Sandman…

This song is a masterpiece on par with anything in recorded history. That people can consider themselves hip hop fans, without being made aware of this song, through celebration and exaltation by every outlet and publication that purports itself to be of the hip hop genre, is undeniable proof of how far the presentation of this genre has fallen.

If someone claimed to be a hip hop fan then said they had never heard of Tupac or Biggie everyone would be appalled.

I find never having heard of this track to be infinitely more appalling.

All Deca raps about is God and life and love and mysticism and magic and the illusion that is society and a bunch of other actually important stuff and I’ve been inundating myself with his entire catalogue for nearly a month and luckily these days I don’t grow tired of nutrition the same way I used to not grow tired of garbage.

“The Door” by Randy Mason

This cat drops so many gems with such precise word play, I love this dude. I love rhymes that are true. I love real artists.

Mankind Music Academy has released 17 concept projects since November 2015. SEVENTEEN. Including 170 features! Each with an entirely different concept! But don’t worry. They’ve got quantity AND quality.

“Love Me Tonight” by Miss Dukes

Rapping for the last 13 years I’m not sure how many hundreds of times I’ve heard someone say “one two, one two.” I’ve never heard anyone say it as fly as Miss Dukes though.

I didn’t really know very much about Chadwick Boseman. I really enjoyed Black Panther and thought he was great in that. I didn’t enjoy 21 Bridges as much but thought he was great in that too. But when news of his passing became public I admired the story of how he battled through his illness with dignity and didn’t let it stop him from doing what he loved. Turns out he was inspiring in a myriad of other ways as well.

BUY HER MUSIC AND MERCH.

Iman Omari’s new instrumental project is perfect. Actually it’s not perfect I wish it were longer. It’s still perfect though. “Right” is my current infatuation but initially it was “Energized” and next week who knows.

4ize is a fool! A very talented fool. On this track he says “go to war with Warren Buffet over an egg mcmuffin.” Kaos has quotables all throughout the album and I love how much he talks about the pLandemic.

Amazing bars amazing hook amazing beat by Illingsworth one of the nicest producers alive. If you’re not familiar with this song you’re going to hear it and say “dag how come nobody told me about this?” I don’t know homey. I’m not letting you go out like that tho.