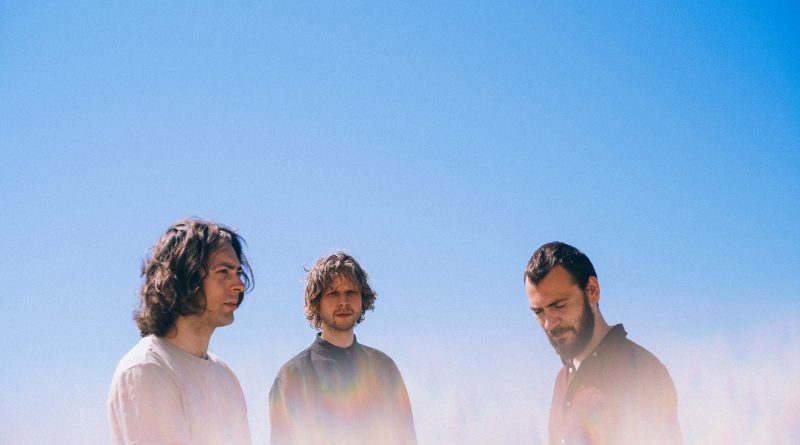 It’s going to be hard to top the phenomenally immense Shadow Work, but Mammal Hands are going to give it a damn good go on 11th September with new album Captured Spirits.

The single Chaser is a mesmerising intro to their fourth album (again produced by George Atkins at Manchester’s 80 Hertz studios) , a merry-go-round of Mammal Hands on speed.

The name has multiple readings but was first inspired by something Jordan was reading about past experiences of ancestors being caught and coded into our DNA and having an effect on who you are today. This ties in with themes that we have touched on before relative to identity and the collective unconscious (‘Shadow Work’). It also toys with the idea of feeling contained/trapped and the need to break out of something and also the idea of people being spirits that are “captured” in a body” 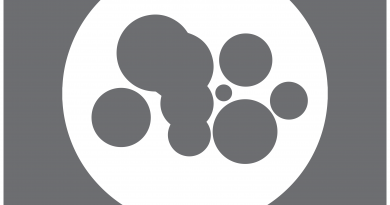