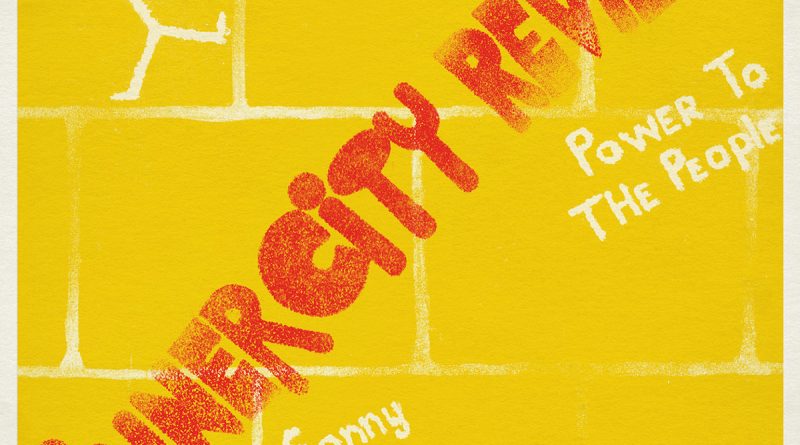 A songwriter and studio musician behind troves of soul, rock and R&B records from the late ‘50s onwards, it shines a fresh light on Semper’s influential behind-the-scenes role. He was the creative force behind Hammond organ classic “Makin’ Waves”, the cult 1977 Bay Area funk record “The Perfect Circle”, and a collaborator with the likes of Donny Hathaway, Jimmy Smith and Brenton Wood. It’s the second release on the “reissues and oddities” imprint launched earlier this year by Peterson.

Gilles purchased the record some years ago at Groove Merchant in San Francisco, and when posting it on Instagram recently was contacted by George Semper’s son, an archivist called Joel S. Brockman.

Read more on Semper’s history and buy the record over on Bandcamp. 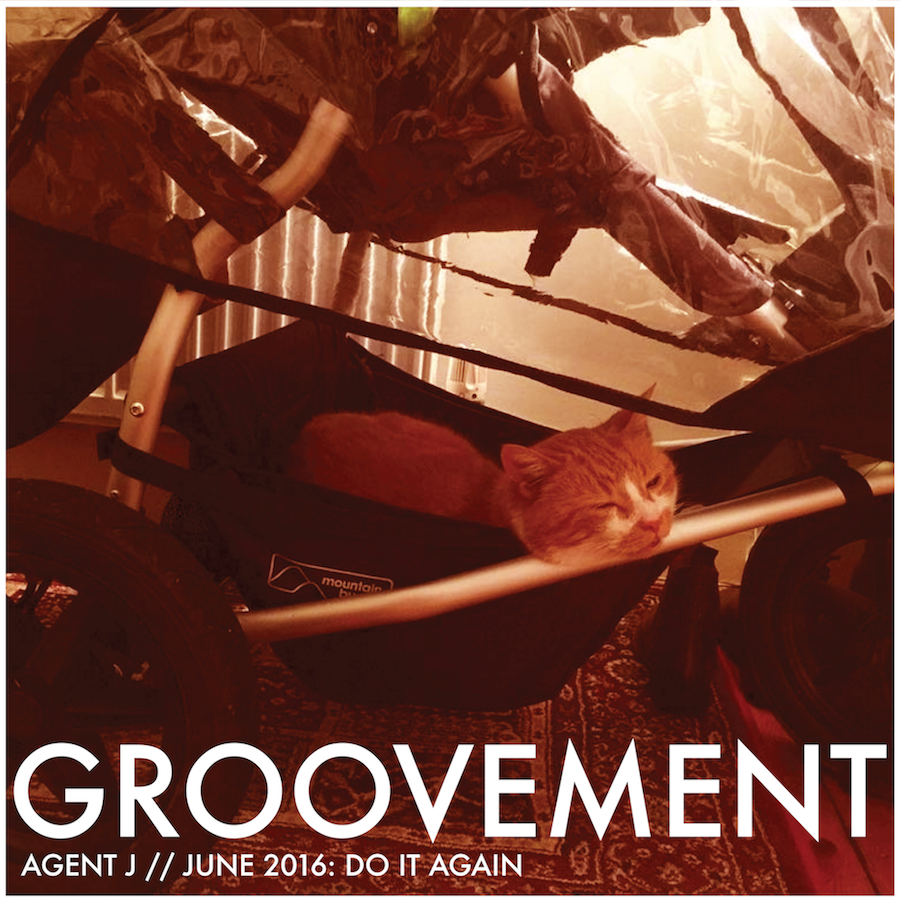 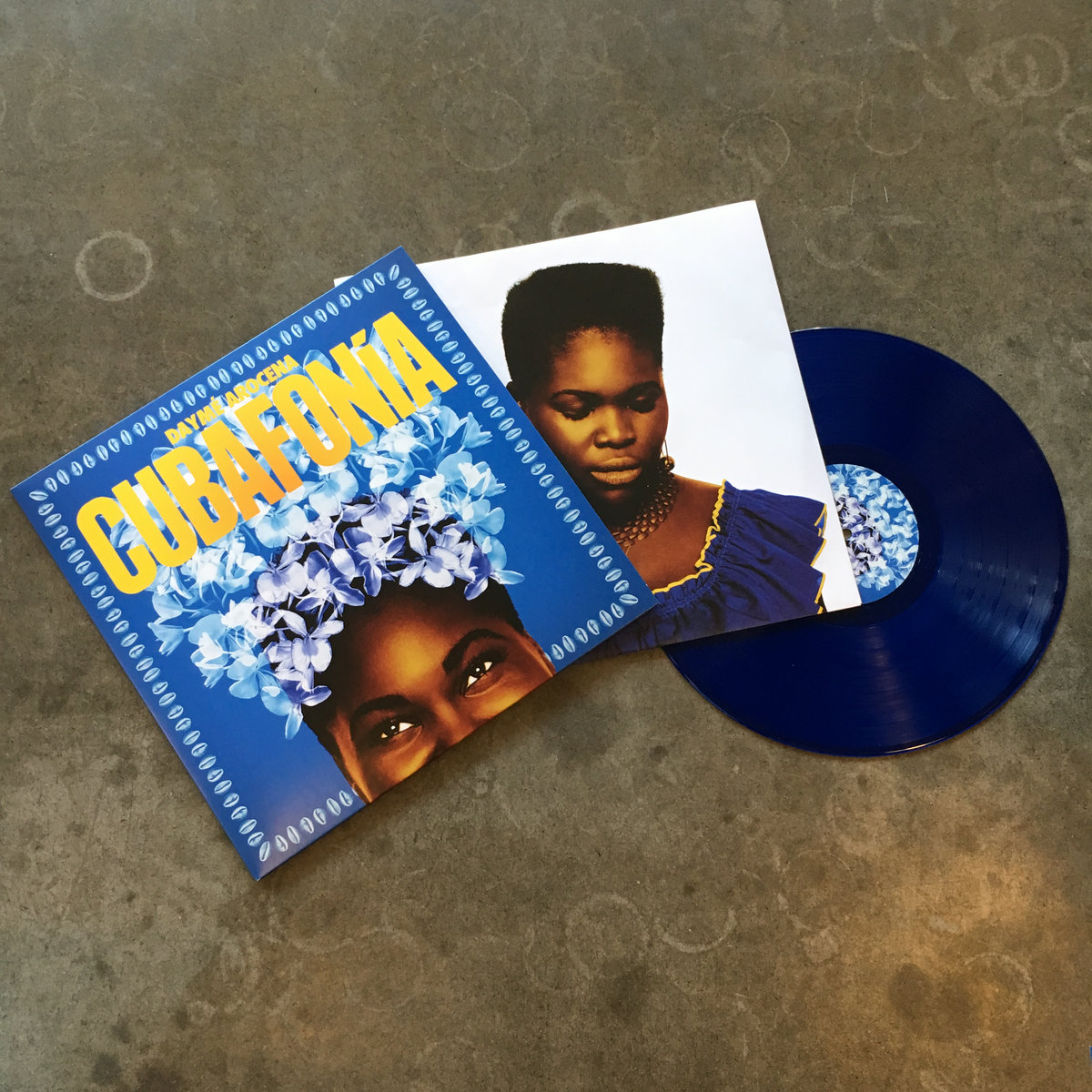