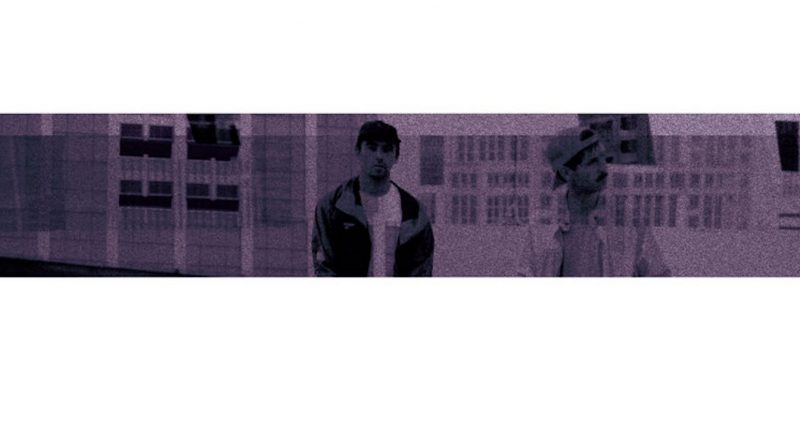 Loved for his 80s-influenced slow boogie as much as his sample-heavy hip hop, French producer Onra has hooked up with Belgium-based composer and multi-instrumentalist Pomrad come together as OXP, following their collab on Onra’s 2018 album Nobody Has To Know.

The new single, Swish, has the lush Devin Morrison all over it. The album – out on Onra’s own NBN Records – is entitled Swing Convention and also features Horace Brown, Malya Blaney, T3, Ready Meadhy, Natalie Oliveri, Ace Hashimoto, Grand Puba, Pudgee The Phat Bastard, K-Reen and Reggie B.