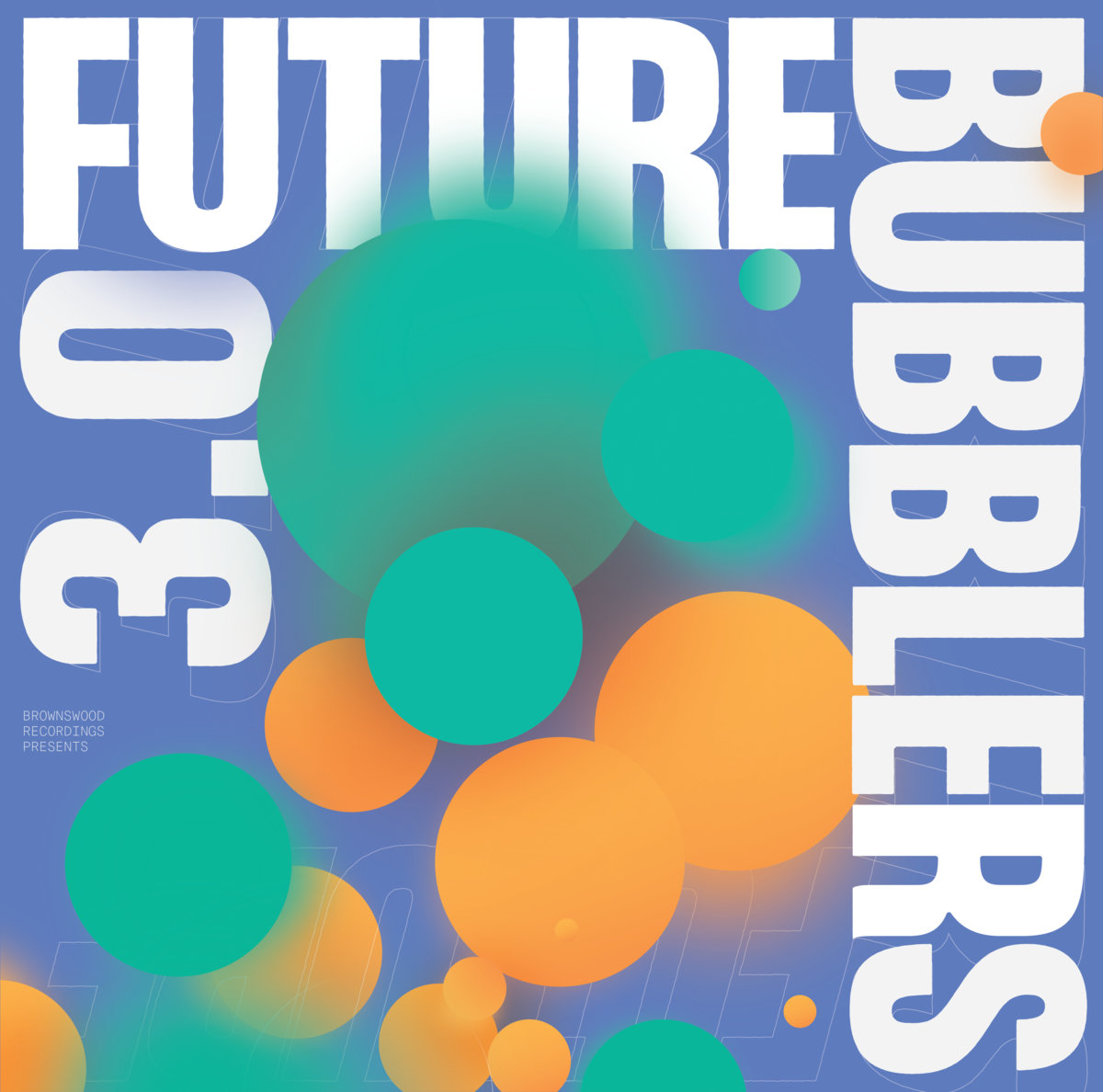 At the forefront of freshness in the UK is the Future Bubblers program, initiated by Gilles Peterson, which enables artists to increase their potential through its mentoring scheme and record release. Now in its third year, this round has some exceptional songwriting skills presented over

From the Mancunian twang of Blind MIC to the free-flowing improvised hip-hop of NuTribe, the velvety vocals of Shunaji to the sultry r’n’b tinged Aaliyah Esprit – this new generation of creative and progressive musicians here showcase their individual skill – as well as the unifying and supportive ‘extended family’ ethos that comes from working as part of Future Bubblers.

Future Bubblers has been running since 2014, artists are chosen through an open application process each year. They’re paired with a mentor from the music industry who, along with the Future Bubblers team, develop these artists. This album is focused on the ten artists from Year 3.