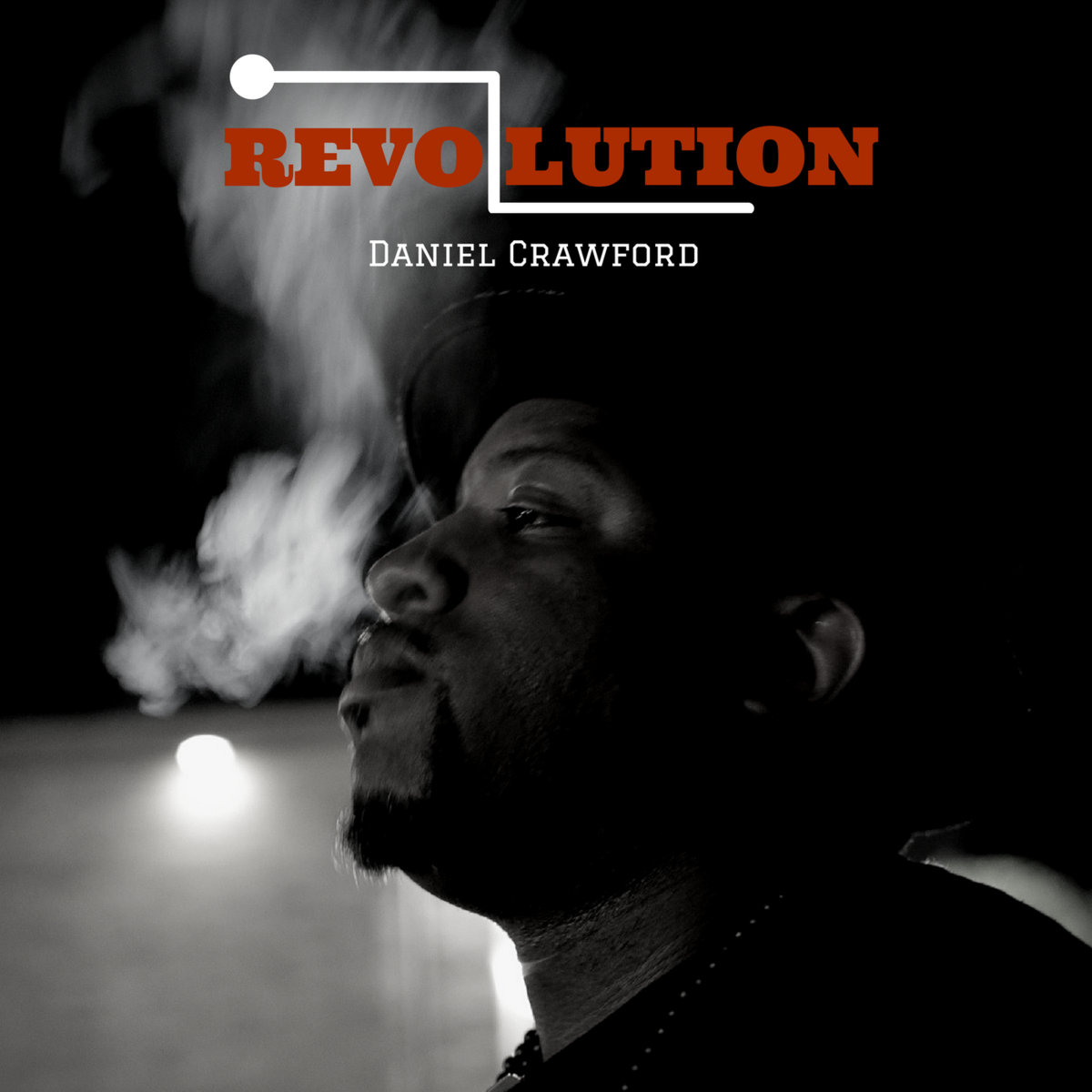 Daniel Crawford’s new album caps off a trilogy he began back in 2012 with Red Pill, and continued with 2014’s The Awakening.

Some of the PlayList family are onboard as well as others, the album featuring Jazzy Jeff, Dayne Jordan, Maimouna Youssef, Kaidi Tatham, Osunlade and Jimetta Rose.

Intensifying the heart Daniel throws in the project are Daniel’s two brother and father, Damon, Demont and Chris Crawford. The track 13 is a tribute to their grandfather/step father Willie Moore and cousin/nephew Terrell “T-Rex” Bickhem who both passed away last year. The track features an interpolation of Chasing Goosebumps from last year’s PLAYList project. 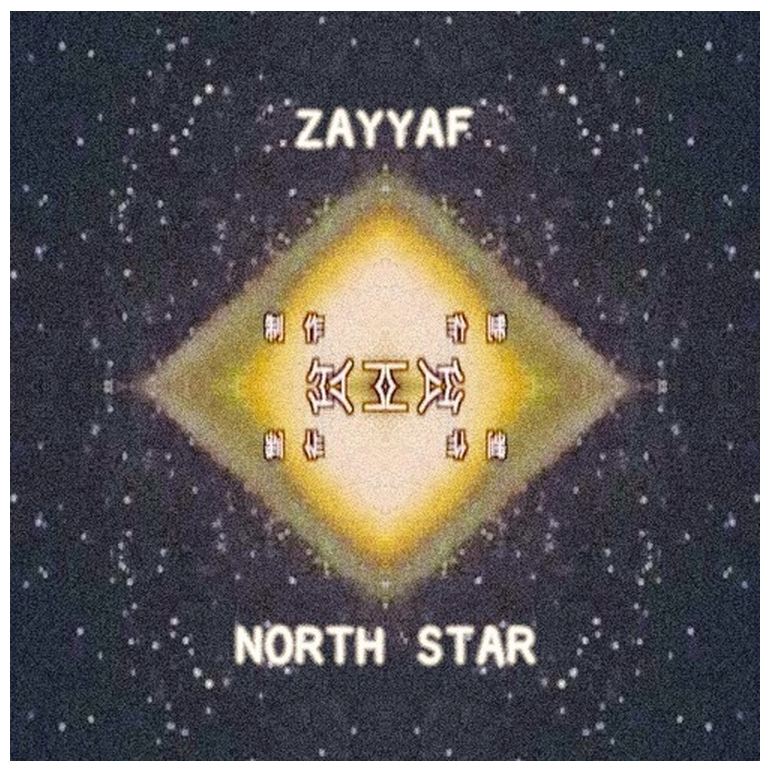