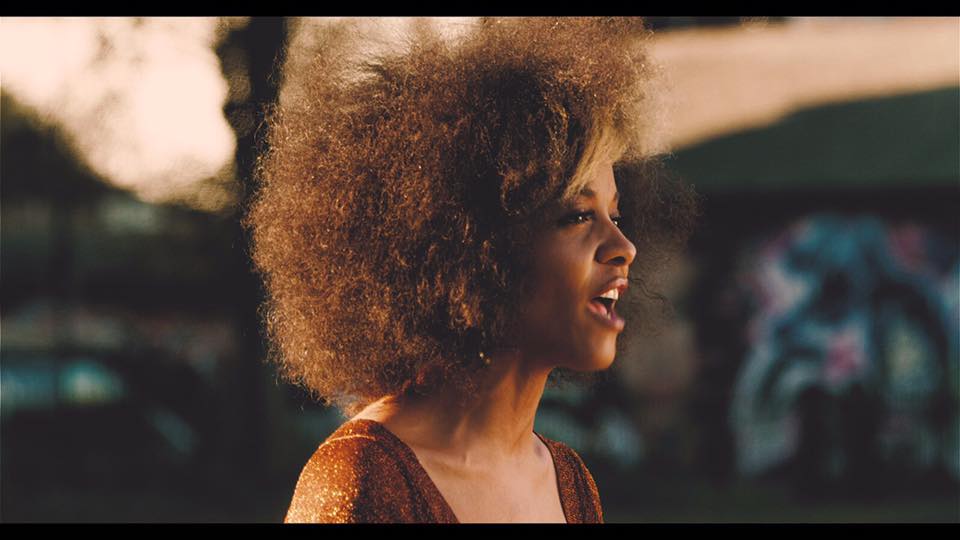 New Music soul
November 28, 2017November 28, 2017 agentj front, gizelle smith, jalapeno records, MOCAMBO RECORDS
Gizelle’s been a friend of Groovement pretty much since its inception as a weekend show on Unity Radio. It’s been 8 years since her work with Mocambo Records and the Mighty Mocambos themselves, resulting in her debut long player This Is Gizelle Smith & The Mighty Mocambos and Kenny Dope remixing the single Working Woman.
Now on Jalapeño Records, Gizelle is preparing to unleash her follow up album, Ruthless Day. First single Sweet Memories drops 1st December, a statement of intent which branches out from her classic funk sound to explore other realms of soul. B-side S.T.A.Y. features Eric Boss of Stones Throw on backing vocals, and rather gorgeously the press release calls this song the sunshine to the A-side’s rainy day.
The 45 is released this Friday, 1st December 2017.
BUY ON BANDCAMP. 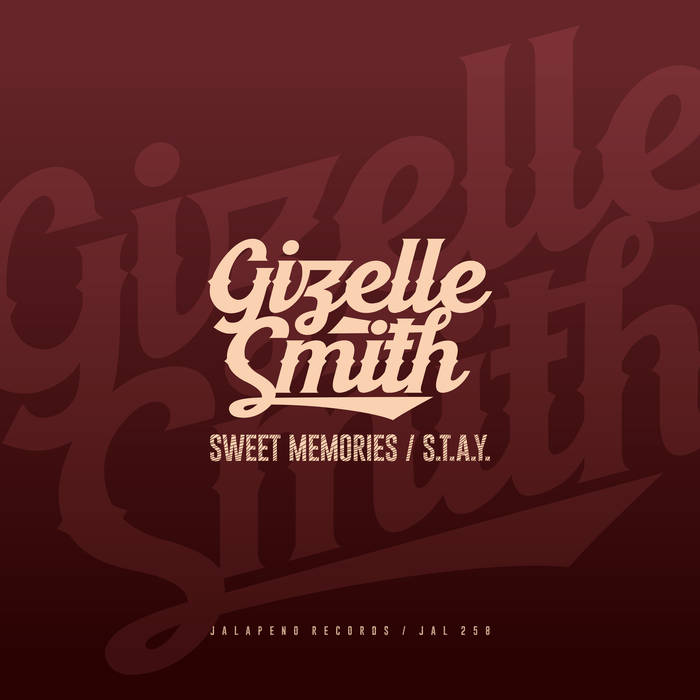 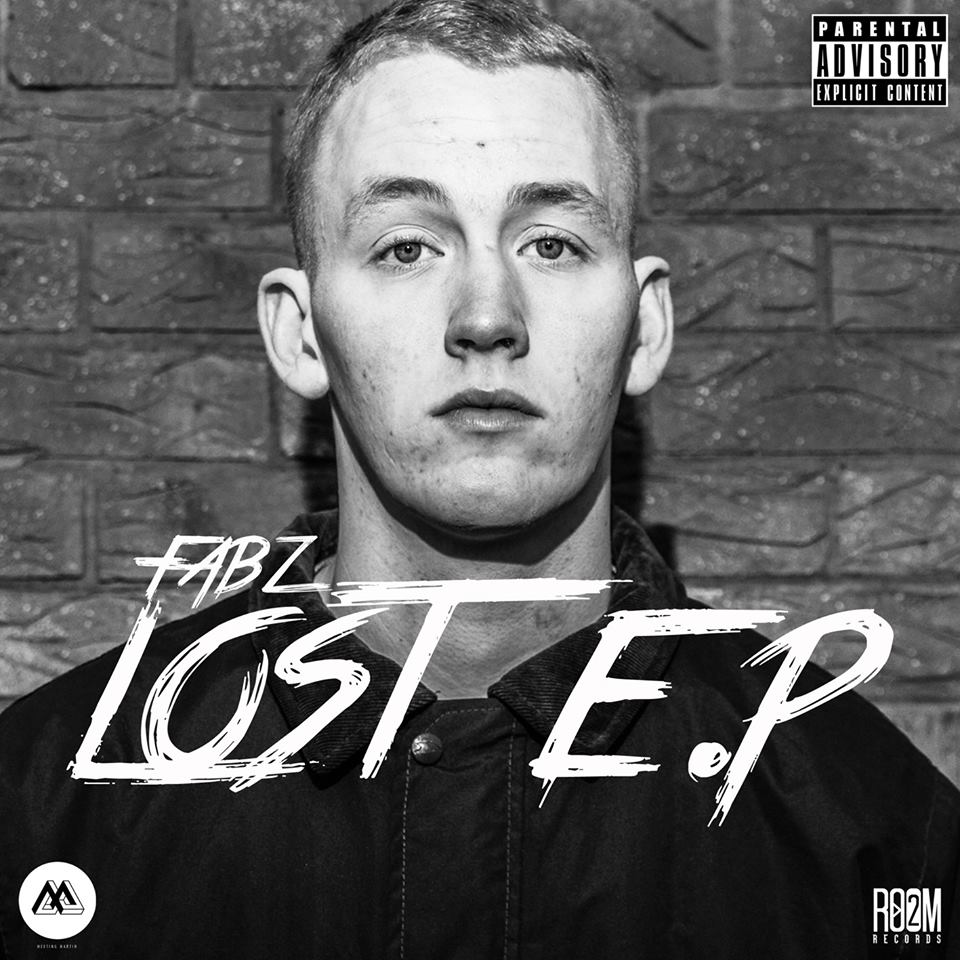 NxWorries aka Anderson.Paak and Knxwledge release video for Suede 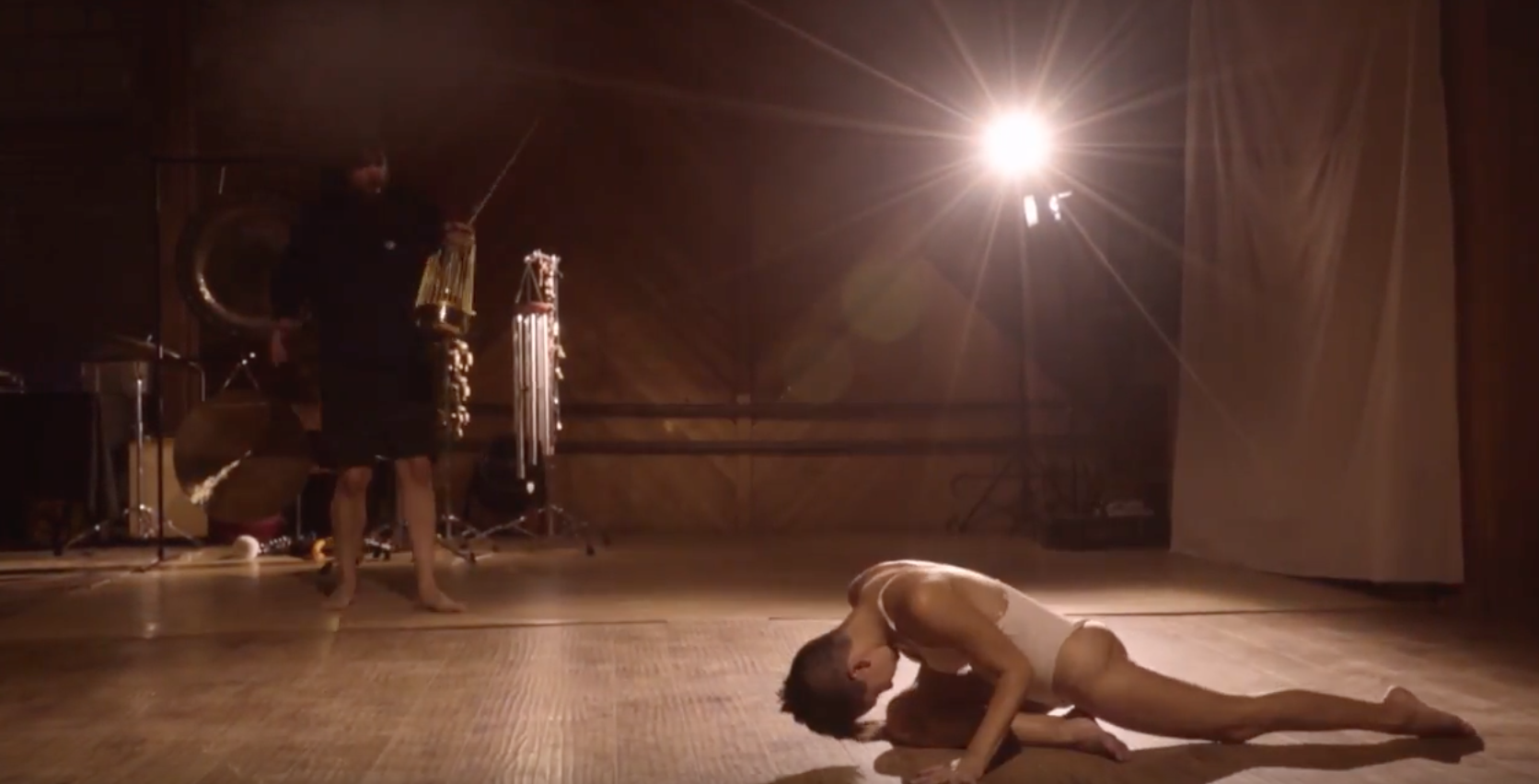 One thought on “On 45 / Gizelle Smith returns with Sweet Memories”