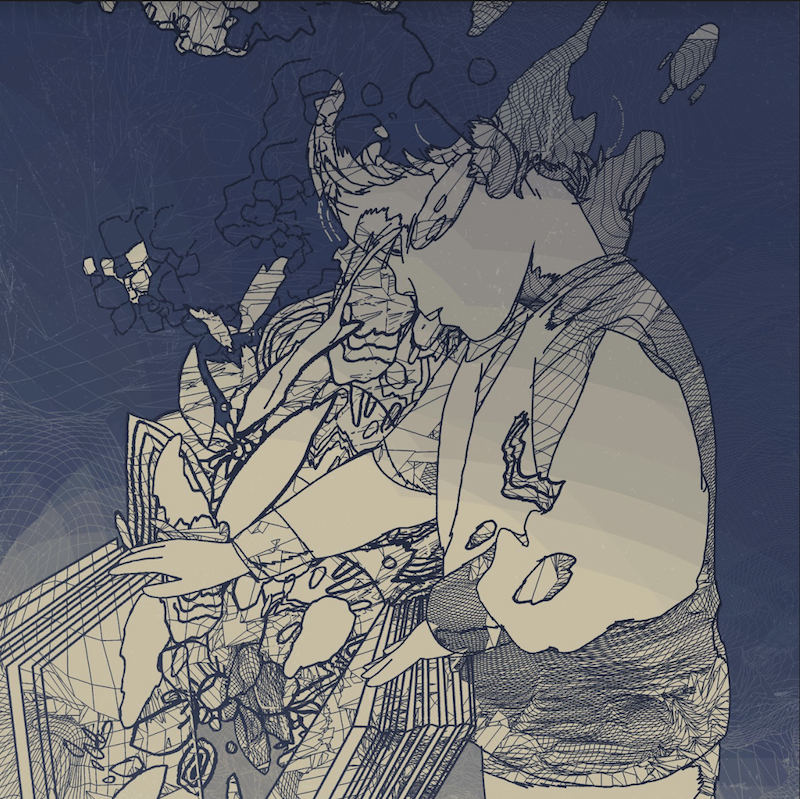 The supremely talented Mecca:83 has announced the third in his Life Sketches series, with cover art from Roam Comic’s Joel VDK.

The album drops on 18 September and can be pre-ordered on Bandcamp – have a little stream below the cover art.

Has it really been 5 years since the last instalment?! Since Vol.2 dropped i’ve gone through a few changes: from having 2 kids, to moving home and changing careers..not to mention running the Expansions Collective label. But I always manage to return to the source eventually.

Life Sketches has always been about collaboration. The record is as much about the people who contributed to it as it is about me. From Buscrates and Octavio Santos, to Grap Luva and Von Pea, the artists on this record are people I both admire and respect. This record wouldn’t be possible without them. 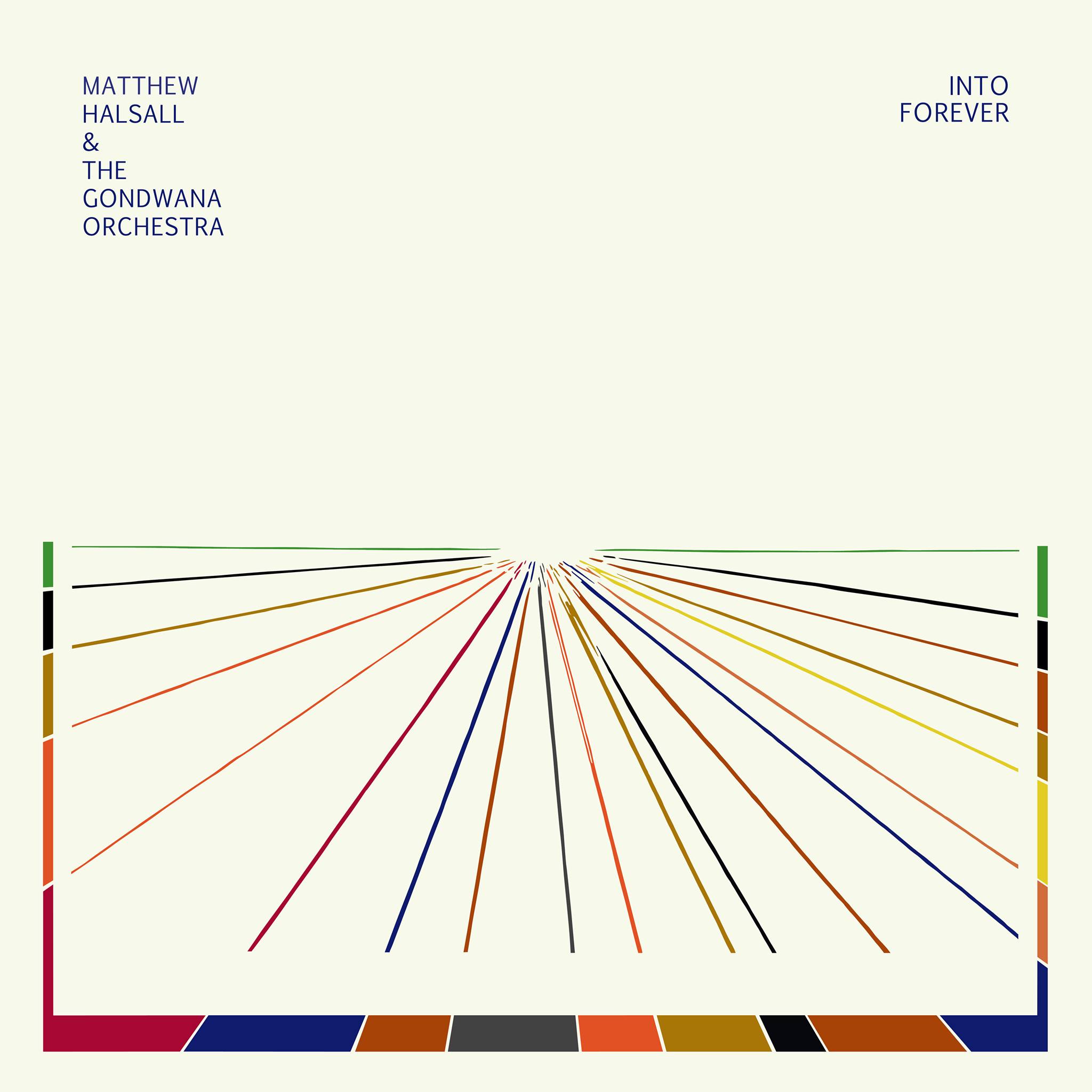 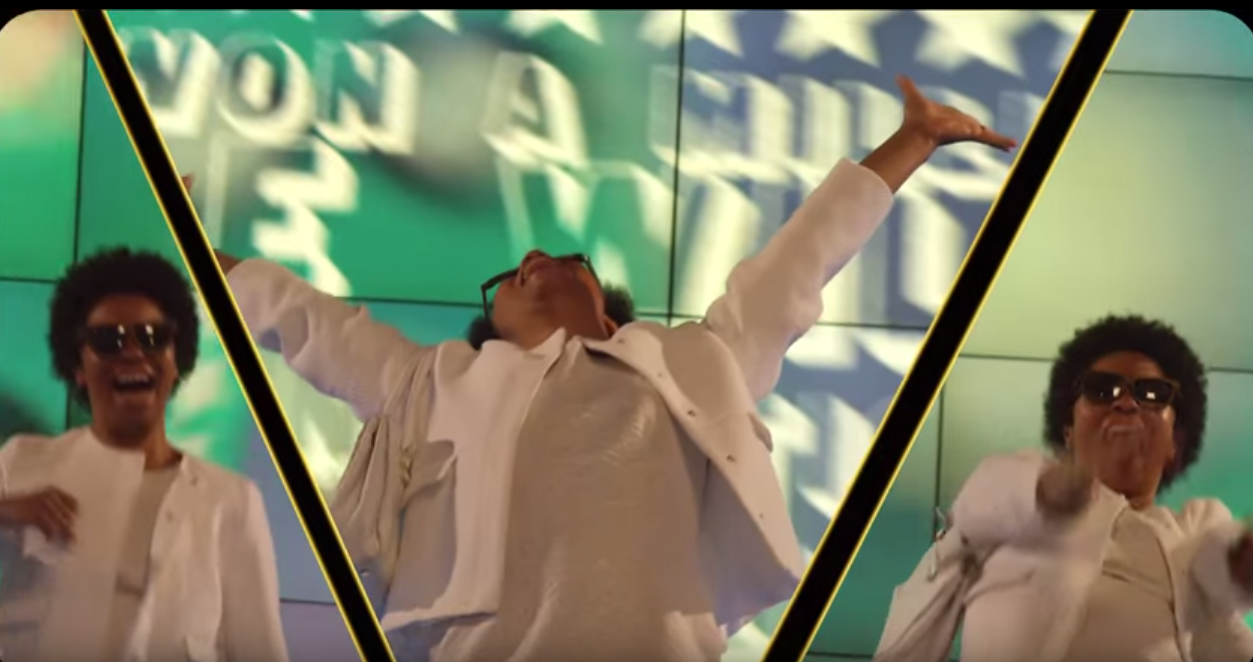 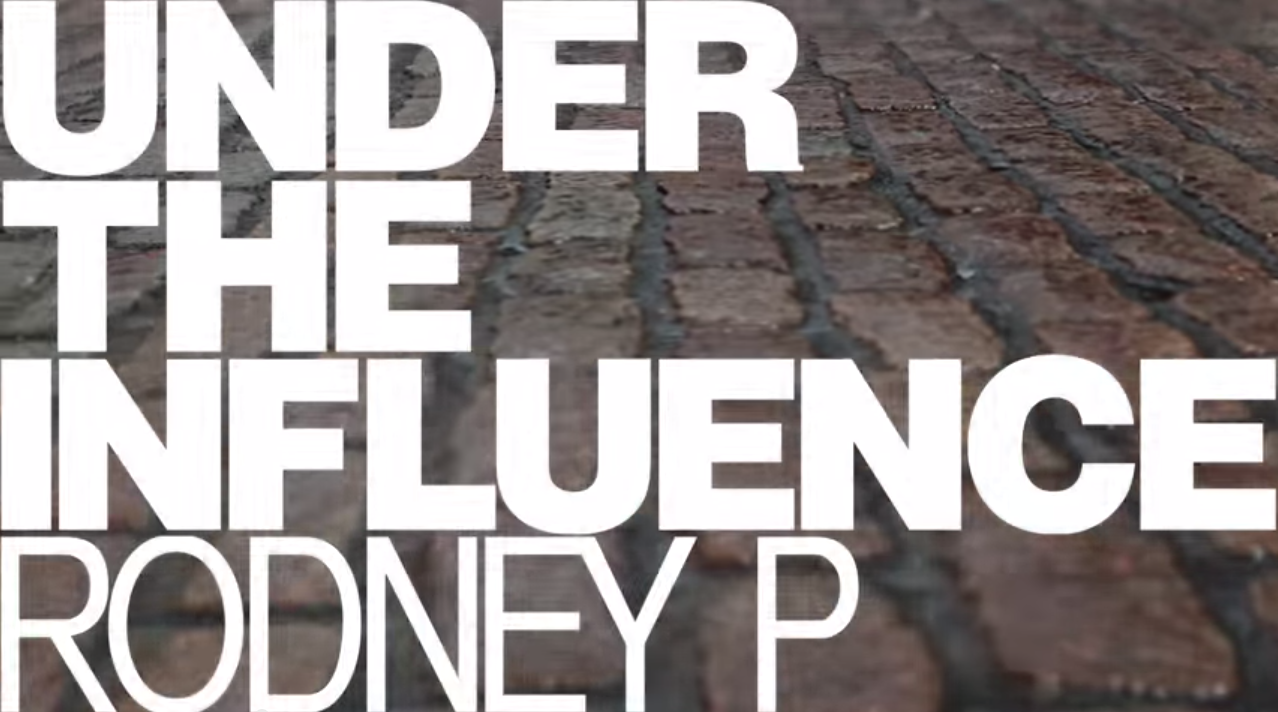