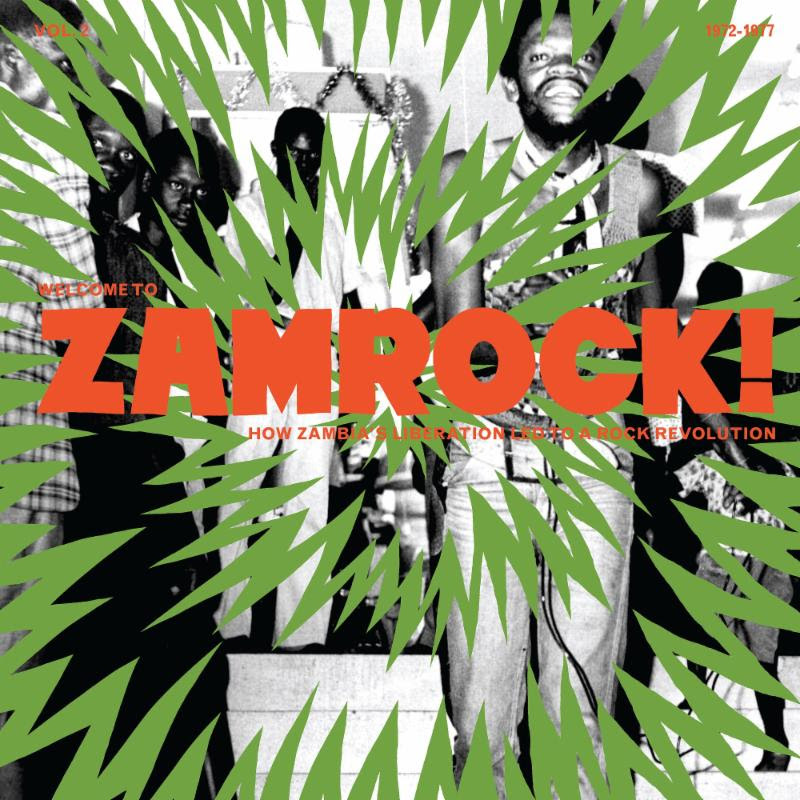 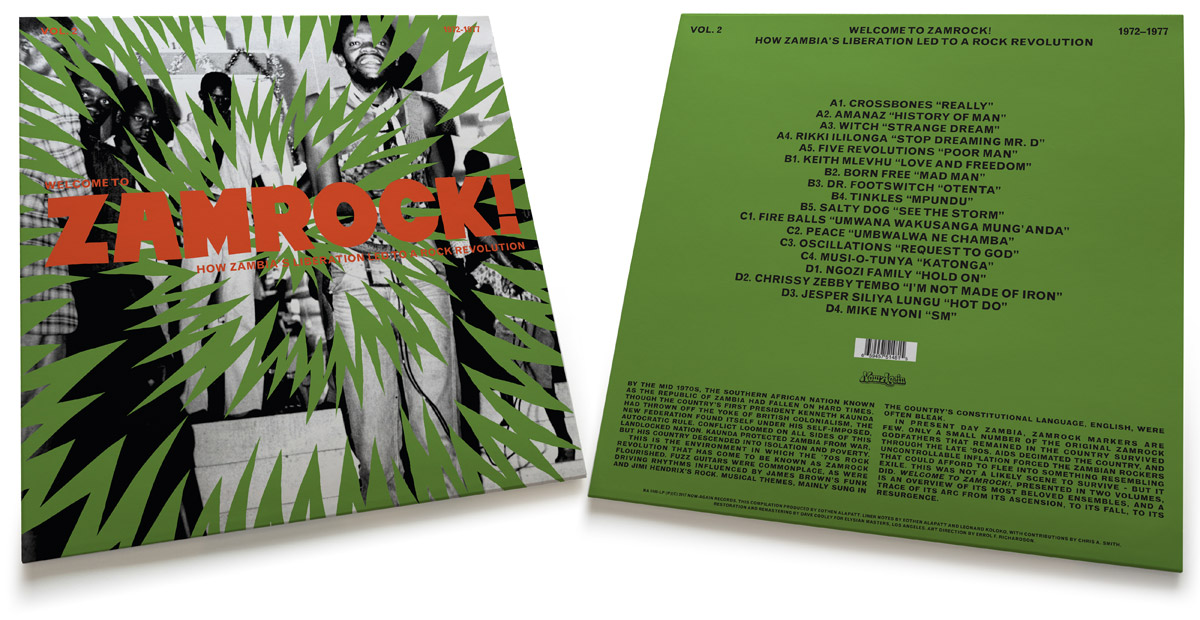 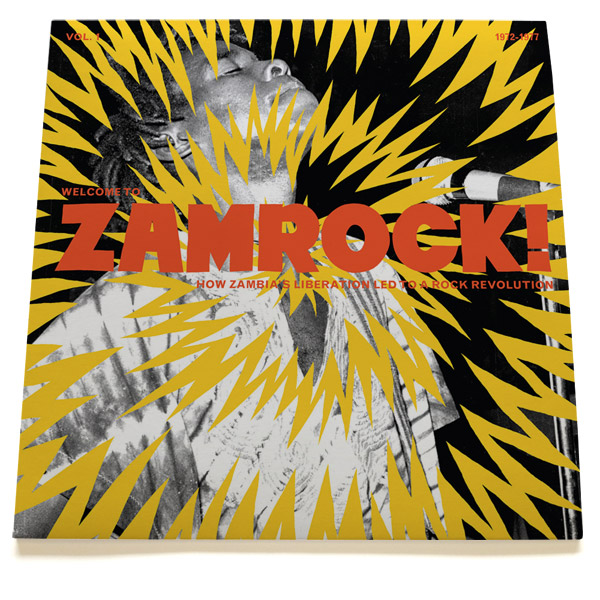 Now Again Records has compiled an exploration of Zambia’s liberation and rock revolution as a two volume LP/CD, and a 104 page hard cover book written by Eothen Alapatt and Leonard Koloko in volume one, filled with rare art and photos.

Order both volumes from Piccadilly Records or Rappcats.

By the mid-1970s, the Southern African nation known as the Republic of Zambia had fallen on hard times. Though the country’s first president Kenneth Kaunda had thrown off the yoke of British colonialism, the new federation found itself under his self-imposed, autocratic rule. Conflict loomed on all sides of this landlocked nation. Kaunda protected Zambia from war, but his country descended into isolation and poverty.

This is the environment in which the ’70s rock revolution that has come to be known as Zamrock flourished. Fuzz guitars were commonplace, as were driving rhythms as influenced by James Brown’s funk as Jimi Hendrix’s rock predominated. Musical themes, mainly sung in the country’s constitutional language, English, were often bleak.

In present day Zambia, Zamrock markers were few. Only a small number of the original Zamrock godfathers that remained in the country survived through the late ’90s. AIDS decimated this country, and uncontrollable inflation forced the Zambian rockers that could afford to flee into something resembling exile. This was not a likely scene to survive – but it did. 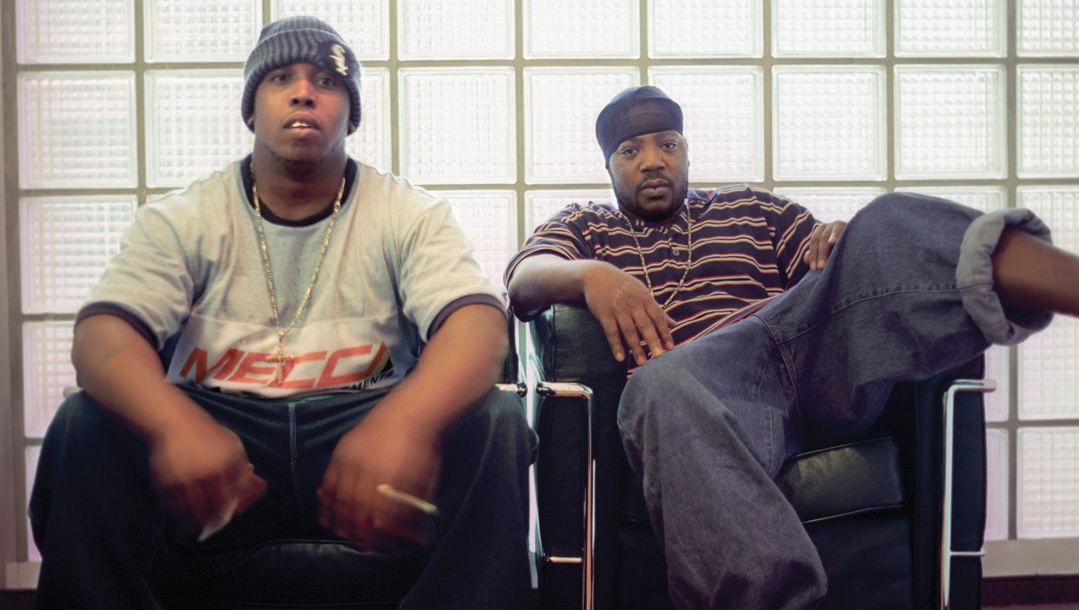 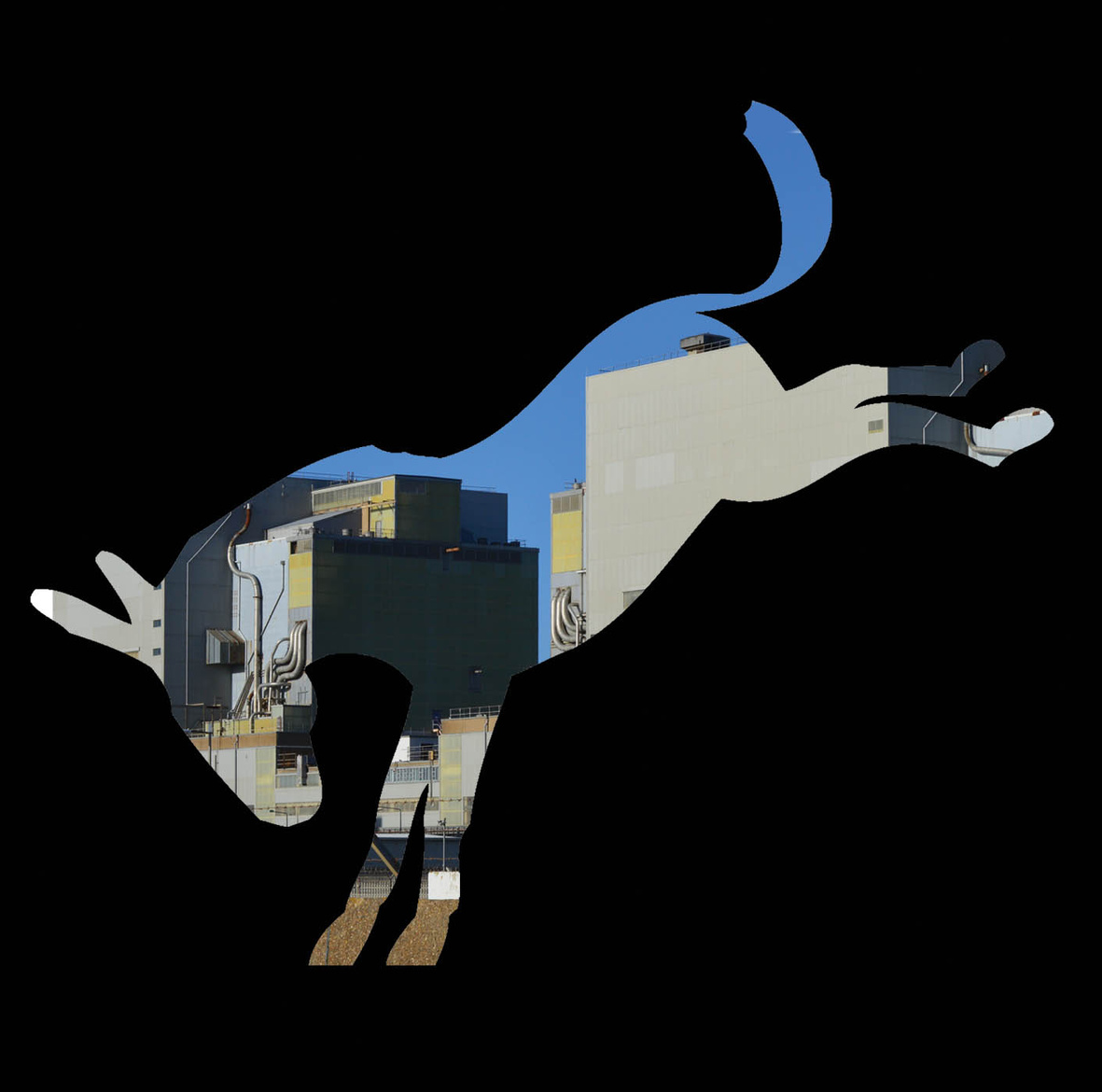 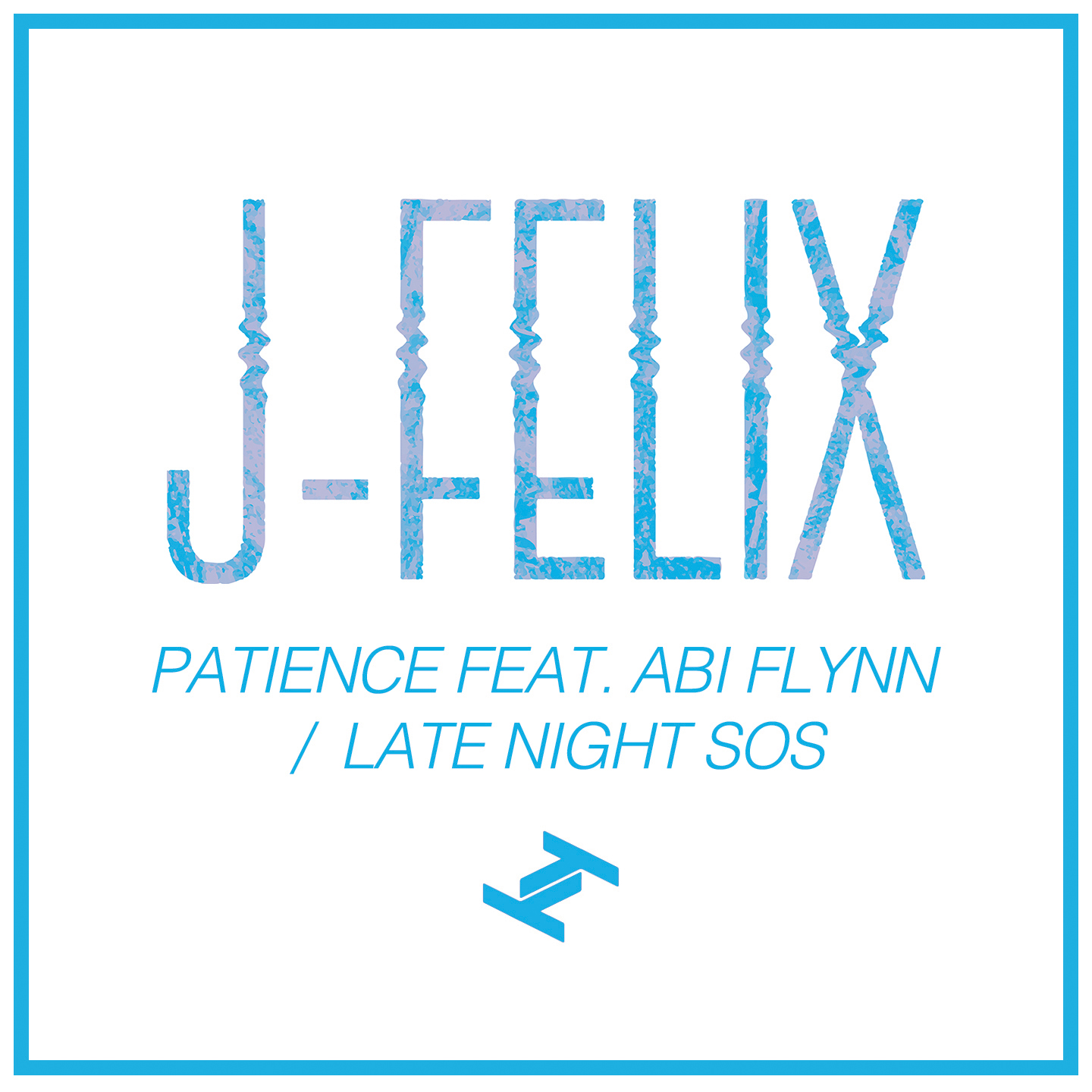