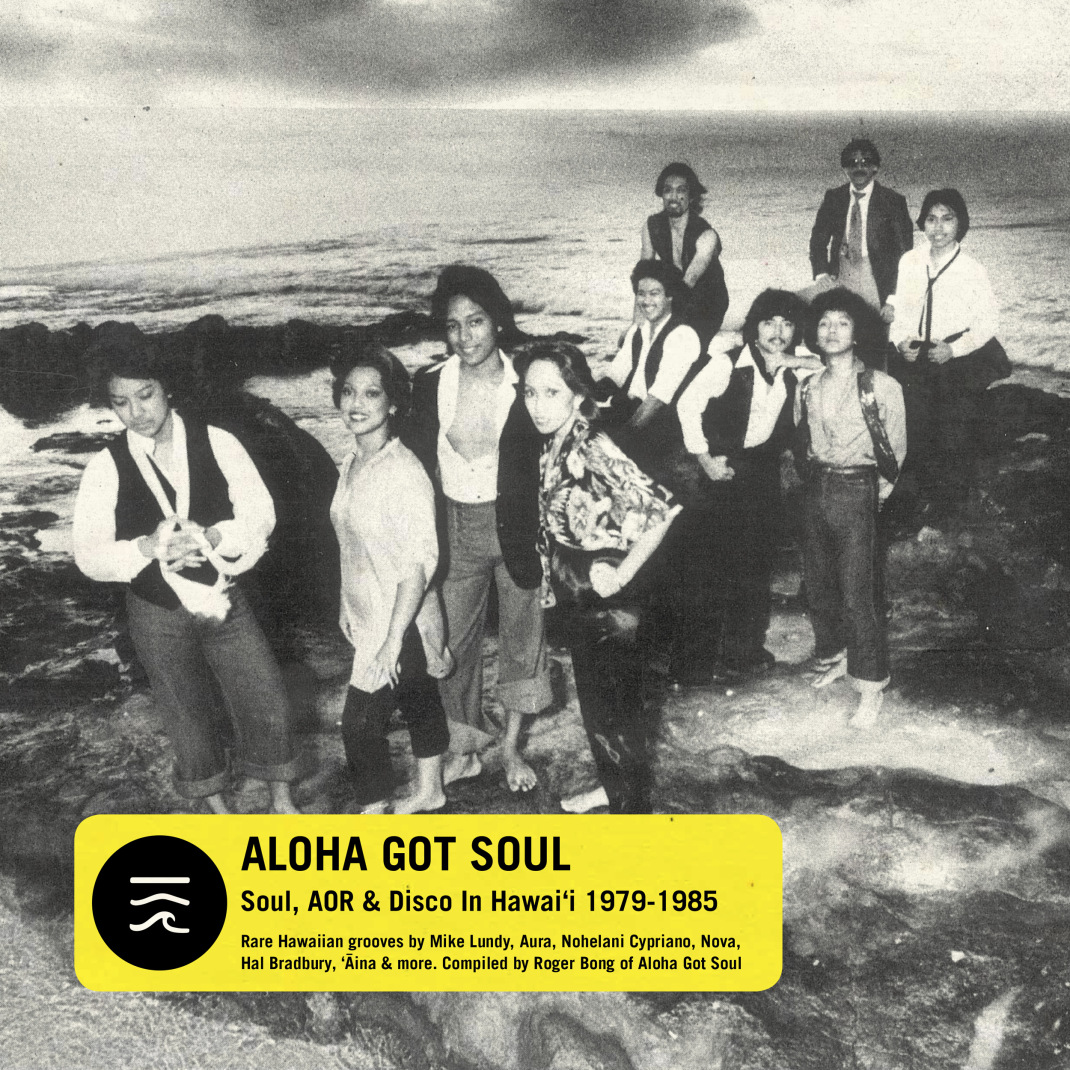 I’ve played this compilation over and over since I got it, it’s that good. Funk and soul with a Hawai’ian twist, Strut Records and the Aloha Got Soul blog have crafted a gem of a collection, compiling soul, disco and AOR from the island from 1979-85 – I love being educated on a subsection of music I know nothing about, something which Mr Thing is so very good at.

PR: The influence of Western music in Hawai‘i dates back as far as the ragtime era with the creation of hapa haole music (“half Hawaiian, half Caucasian”), but from the early 1960s with the island’s new American statehood status and the influx of rock’n’roll, a proliferation of new bands, night clubs and influential radio DJs like Tom Moffatt ushered in a boom in hybrid sounds. By the late ‘70s, the influence of bands like Earth Wind & Fire and Tower of Power had sparked a rich, close-knit soul scene on the islands led by jazz-funk innovators Seawind (CTI Records). Artists like Aura, Nohelani Cypriano and Mike Lundy shone brightly but relatively briefly through to the mid’-80s.

I was going to say grab the vinyl from Bandcamp, but it’s sold out. Good luck finding one! 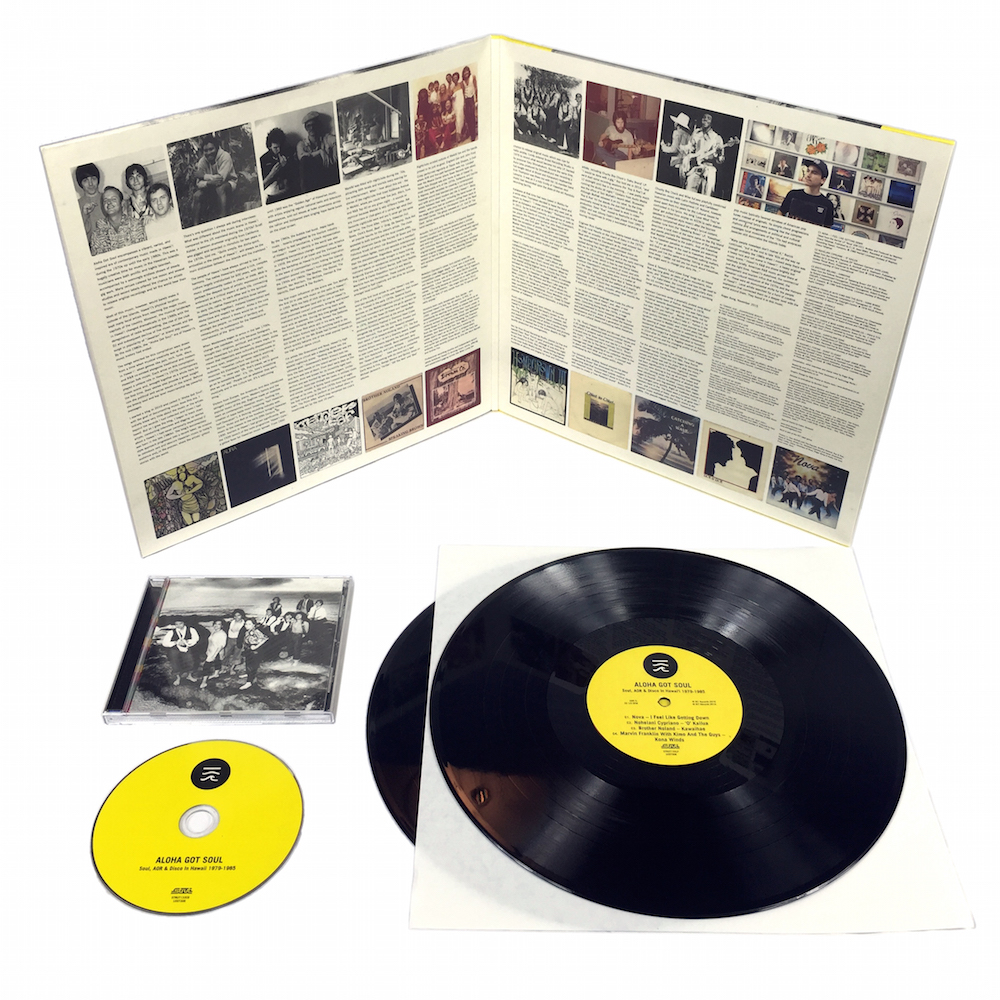 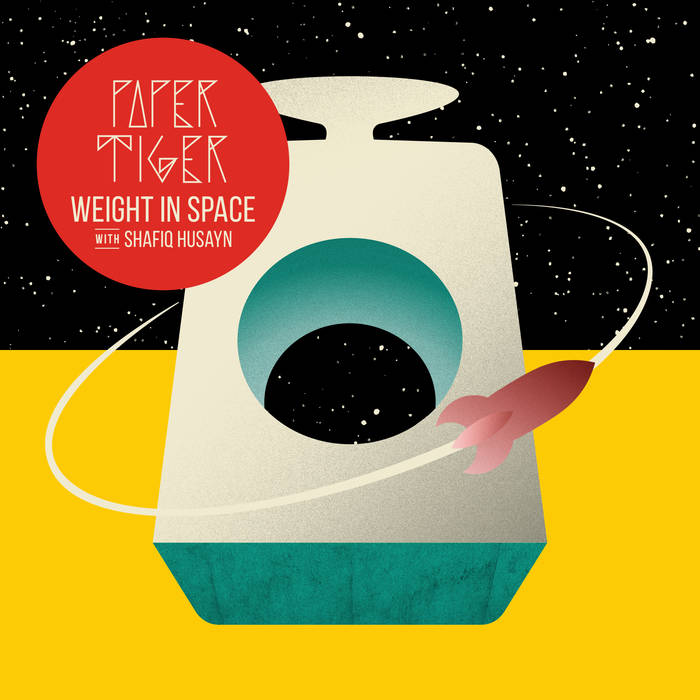 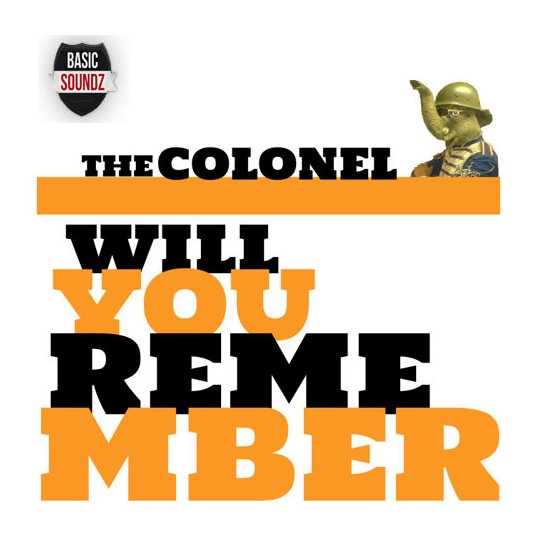 Download: The Colonel lets one Roll – Will You Remember EP out this week 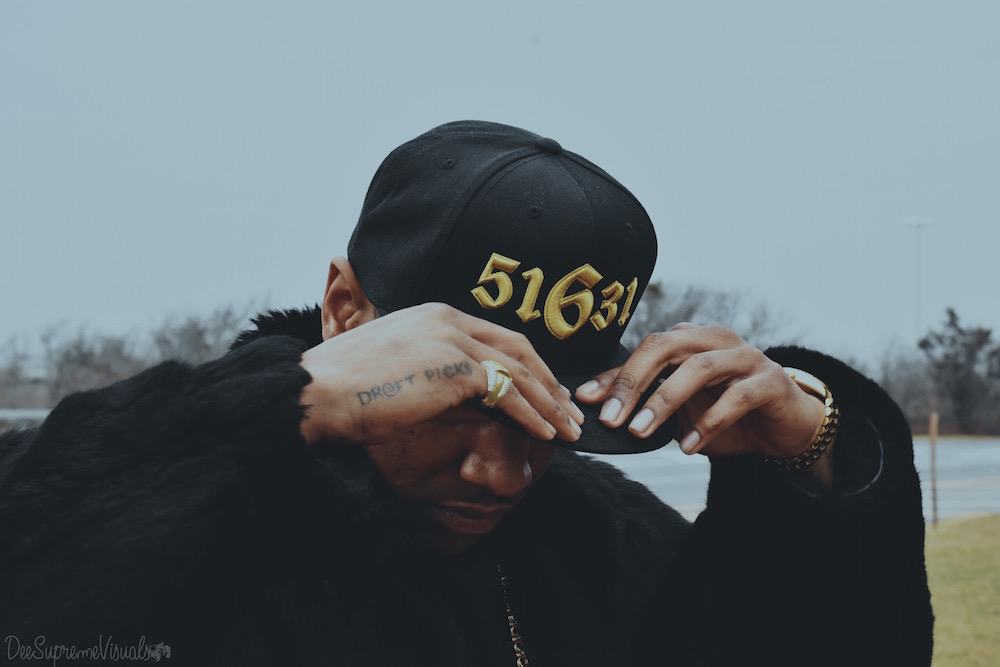