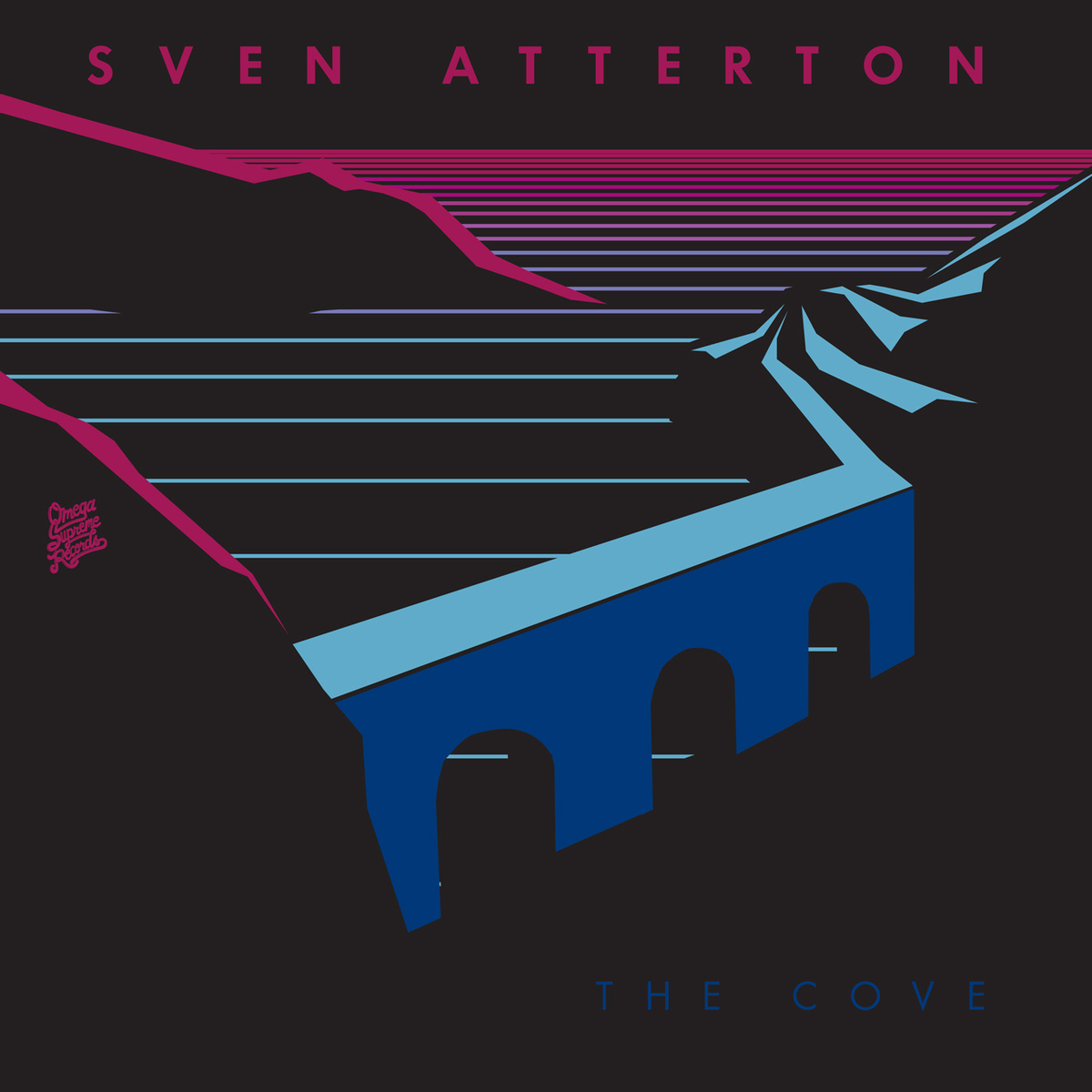 Sven Atterton is the perfect accompaniment to Tuxedo’s set at Band On The Wall this coming weekend. You can listen to his album, The Cove, below, and I suggest you take me up on that offer to uncover a world dripping with spaced out funk.

You can Bandcamp stream The Cove below or head to the purchase page. Check Sven’s main site here, and he’s on the Facebook too.

Could you summarise your musical history?

It took me a while to fully commit my life to music studies. Ive always played around on different instruments since a young age but it wasn’t until half way through my second year of GNVQ Art and Media studies I realised I wanted music to take a bigger role in my life. I studied at Colchester Institute for another two years before enrolling at Berklee College of music in Boston.

The Cove was your first album and came out in March – were the songs therein a long time in the making?

The tracks on ‘The Cove’ are a mixture of songs I had been trying to develop, some of which range back two years or more, but others were written relatively soon before the album was released, as late as five months or so. 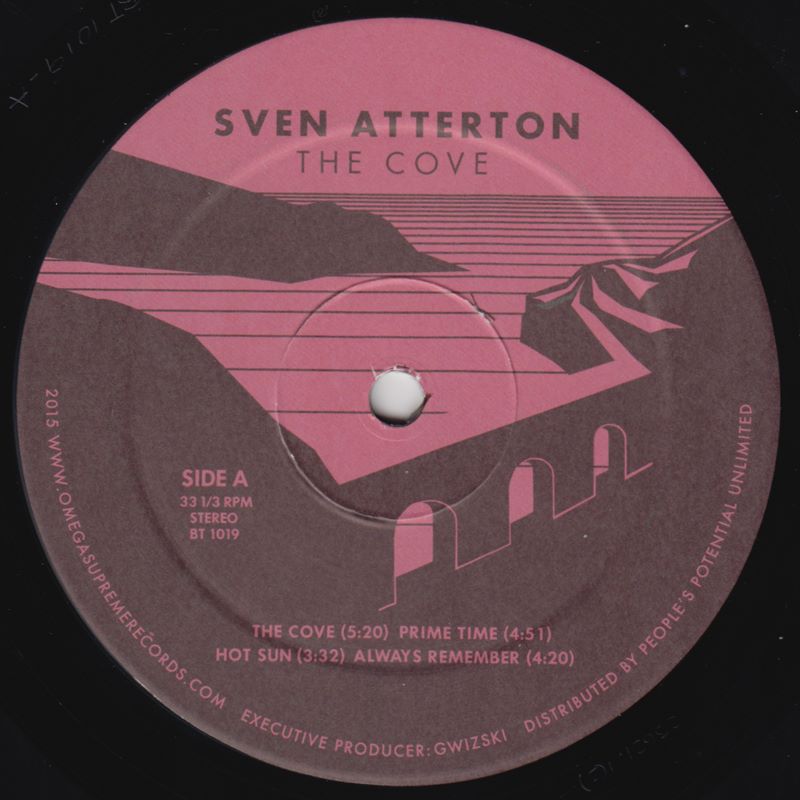 ‘Inter-dimensional’ is a not-inappropriate adjective in the Cove press release – what sorts of images go through your head when making this music?

The types of images going through my head when making this music are often places I have visited. I’m lucky enough to have lived in California, albeit for a short while. Whilst there I couldn’t help but be inspired by its beautiful palm littered coastline and rolling hills. One may not expect it, but Scotland also has some beautiful coastline, in particular where my parents moved to in the south west. On a summer’s day you could kid yourself that you were in a completely different country.

How does the taste for vintage equipment translate to the stage?

As for vintage equipment on stage, as much as I would like to recreate the same set up I use in my studio, it’s just not feasible at the moment. I do use my Yamaha DX21 for lead synth sounds running through a guitar effects processor. Everything else is printed down and essentially DJ’ed live. One day I hope to have a live set up that is basically the same as my studio rig, drum machines and sequencers triggering the Juno 6 and Moog Voyager.

Personally one of the special things about the 83-84 period was the way technology was influencing musicians. The use of sequencers and drum machines meant that people could program consistent beats and bass lines that did not fluctuate in time, but this also meant any live playing had to be very locked into the tempo. The rhythm sections for productions became super tight and I admire the bands that mixed the live playing with sequenced parts, live synth playing and sample triggering. David Frank from The System is someone I’m always inspired by.

How and why did you hook up with Omega Supreme Records, who are based out in Oregon?

I first became familiar with Omega Supreme Records through listening to artists like SASAC and Turquoise Summers. Dam Funk, who like Tuxedo is also on Stones Throw, has been a huge outlet for modern funk. He’s single handedly educating the world on lots of great Funk new and old.

There is so much love for Omega Supreme world wide, I realised this when i was asked to play lead synth and guitar on a track called Sun Set by a producer named L33 from Enschede in the Netherlands. He had the idea of showing James Vance at Omega Supreme to see if they would want to release the track. They really liked it and released it as a 7″ split with another top producer in america named Moon B.

I quickly realised that Omega are a good fit for the sound I had been working on. In May 2014 I made the trip out to Portland via California to meet James in person where we finalised our plans to release The Cove.

What were the biggest lessons you learned while you were away in Boston?

I learned so many lessons whilst living in America, some of which the hard way. I wasn’t as prepared as I would have liked in terms of music theory and reading before I went to Berklee. I actually found it very difficult in the beginning. One of the life lessons i learnt is you can’t always prepare for everything. I realised I’m the type of person who needs to throw themselves into the unknown to come out stronger. I don’t usually do well with pressure but in my first two terms at Berklee it was either sink or swim. I remember being on the phone to my parents on the brink of tears, trying to figure out if I had made the right choice to give up everything I had in the UK. “Just hang in there and do your best,” my dad would say. He told me to take it day by day and to keep focused on the music. I took his advice and struggled on, it wasn’t easy but before long I began to turn the corner. Four years later, I graduated Berklee and stayed an optional extra year to continue playing bass for various groups to gain more experience.

To summarise, I learned that we shouldn’t give up on something until we have given it our all. I know it’s sometimes easier said than done, but things will ofter seem harsher in the long run if we feel we could have done more or tried harder.

What’s your take on Tuxedo?

Tuxedo bring so much fun back into music. One of the things I like about the 80s is that things seemed so much more innocent back then. Certain artists were pushing the boundaries of new territories but in the main, things seemed more sincere and classy. Those are two words I would associate with Tuxedo. Jake One and Mayer Hawthorne are incredible artists in their own ways, but when together we get a new flavour of enticing musical interpretation. These two work great together, I love Mayer’s harmonies and onstage presence. Jake One seems to be the perfect architect for capturing the old soul/funk vibe whilst adding a modern vibe that makes their sound very unique.

I feel very privileged to be opening up for them at Band On The Wall.

My next moves will be taking me to Frankfurt to play a show organised by the Funkfreaks, then to Amsterdam to take part in the Jazzy Sounds event, where I will finally meet Lucas Benjamin. He’s a DJ who has been playing my music at a lot of popping and breakdancing battles.

After that I’m just trying to play live as much as possible whilst working on a follow up to The Cove. 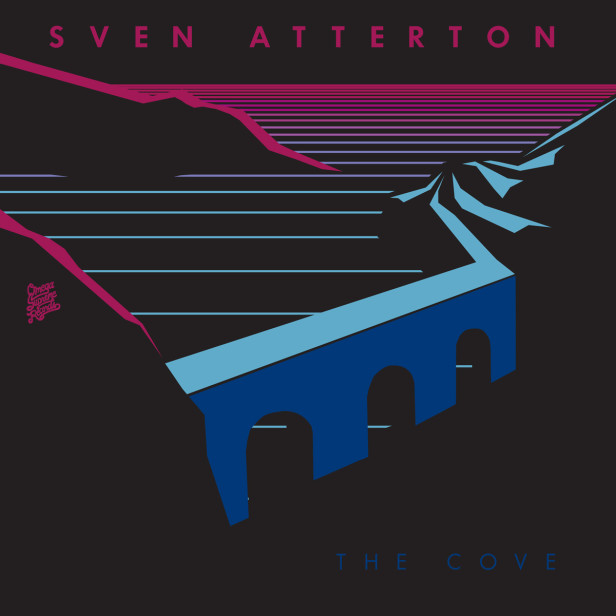 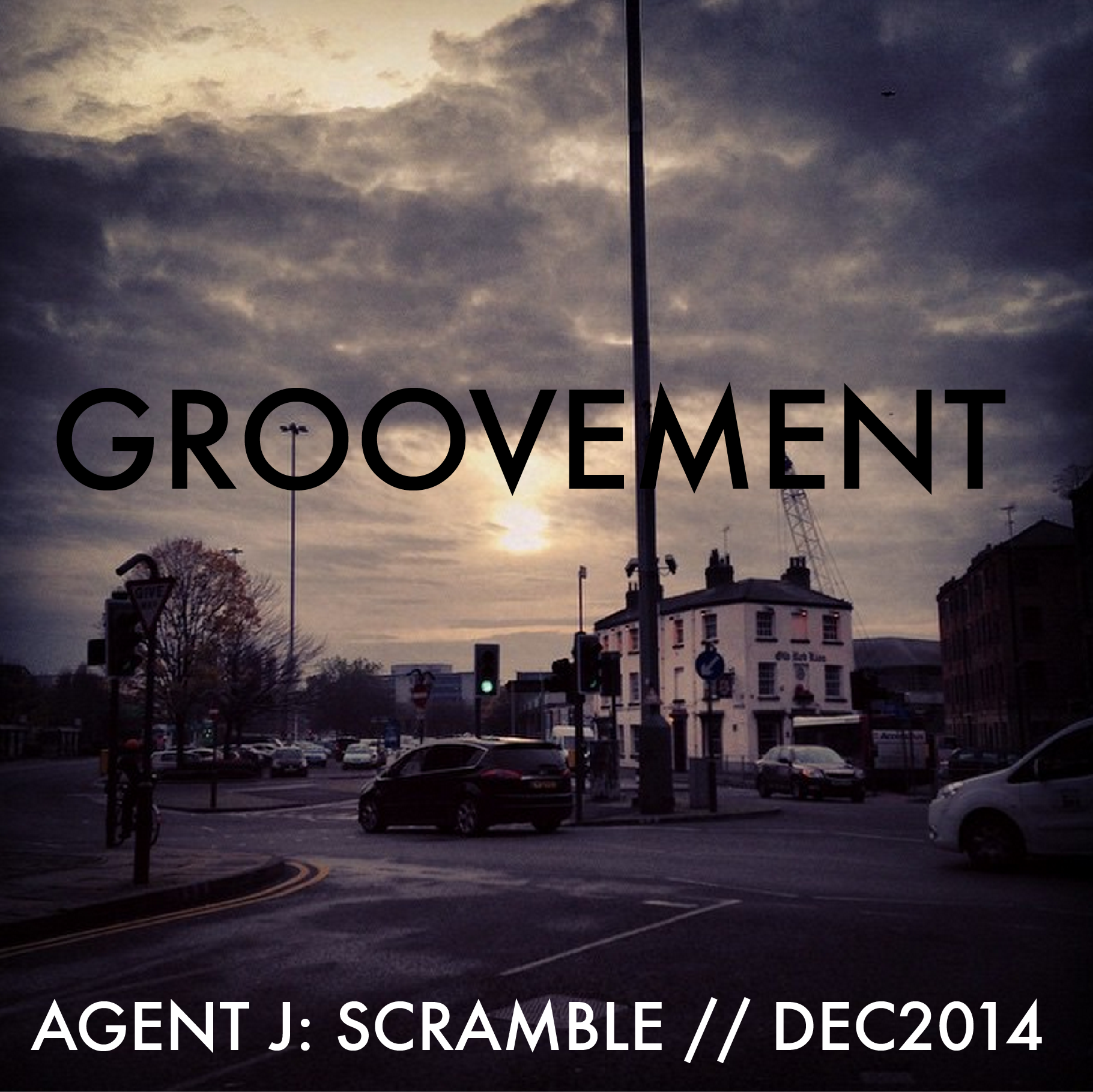 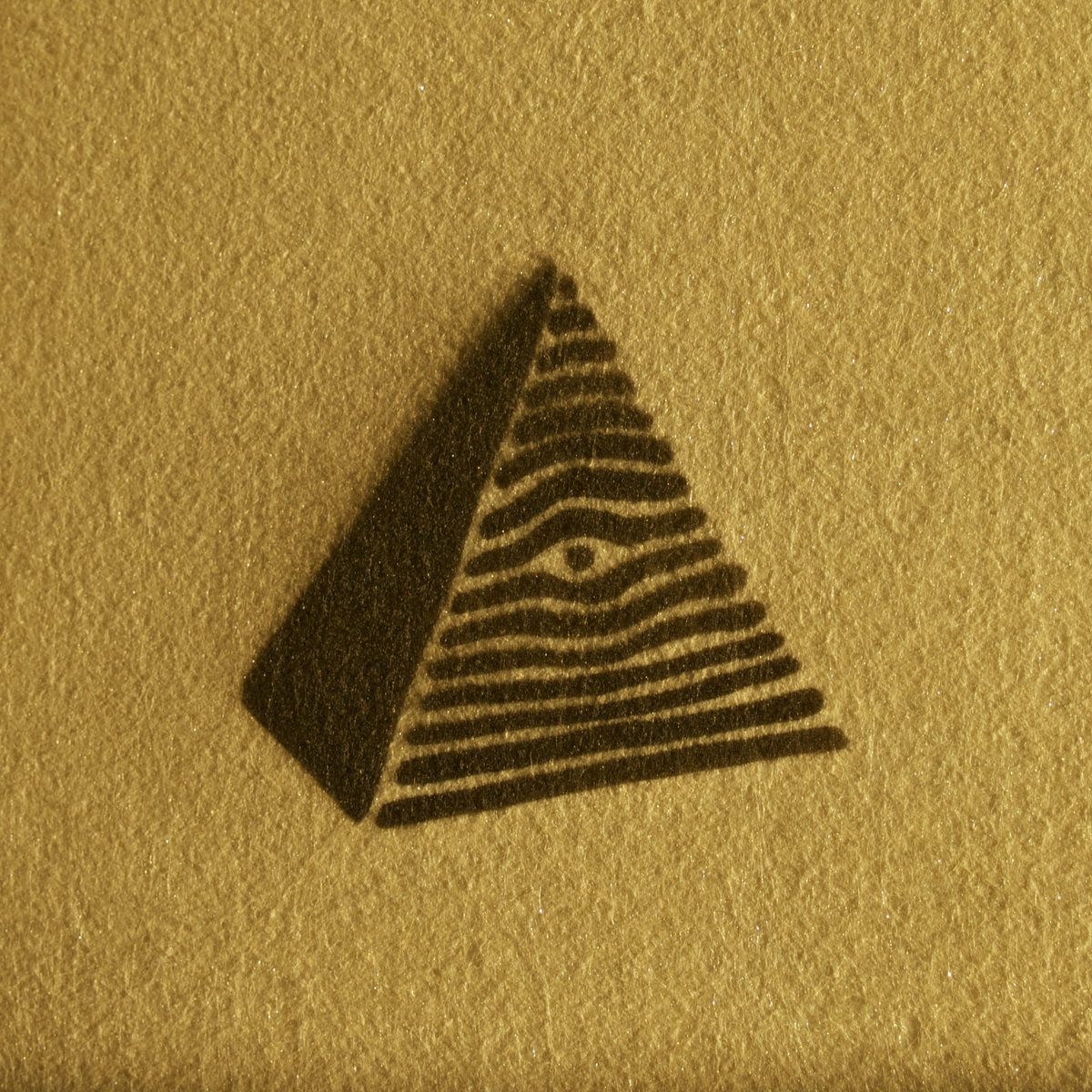 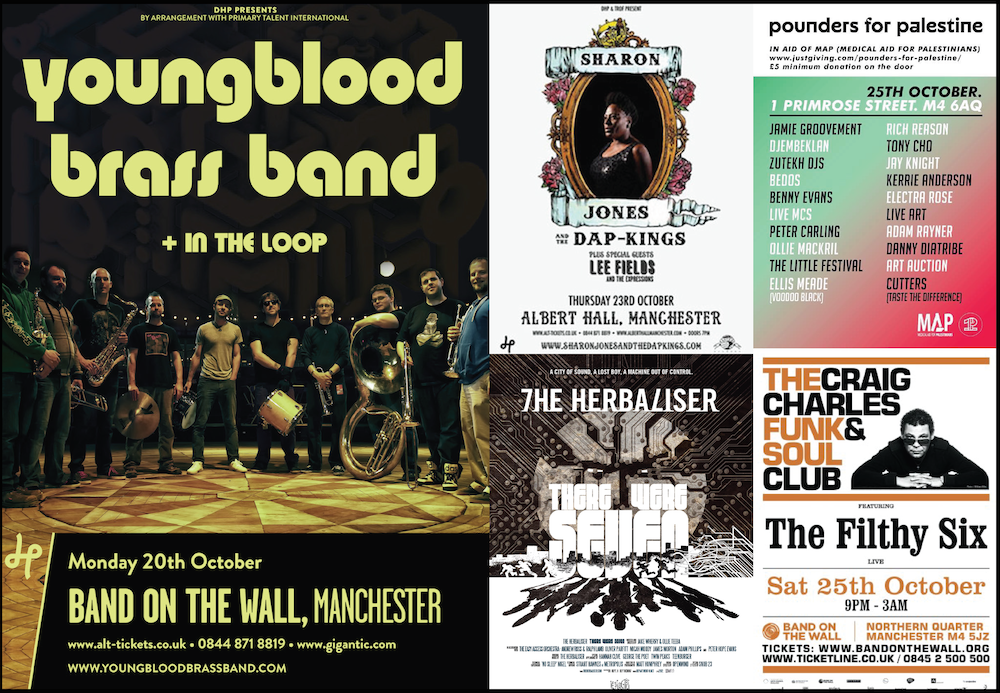