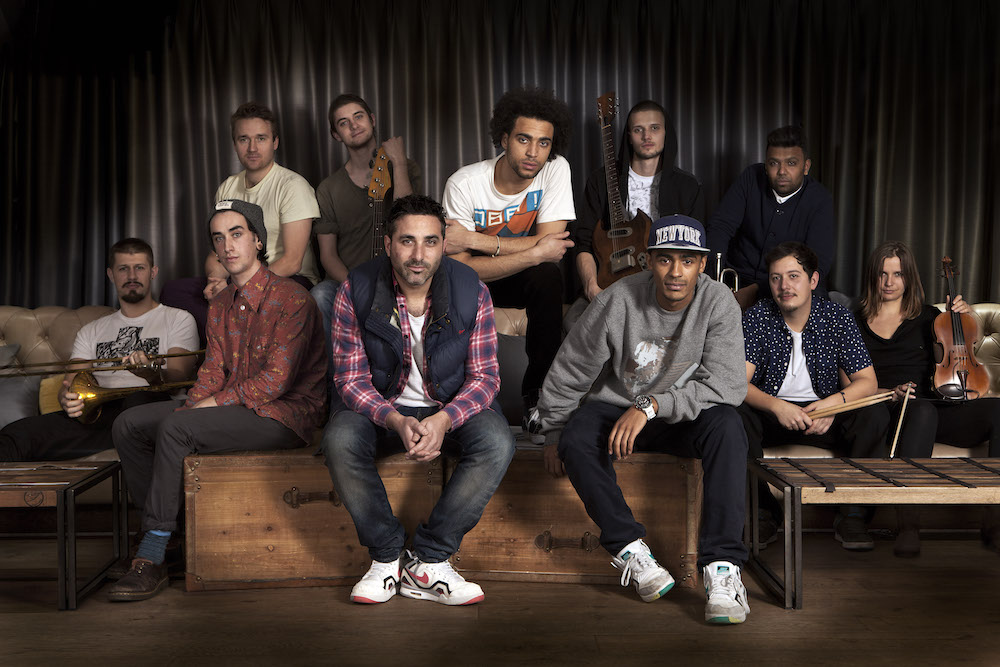 Following their sold out debut after a week of full-on genesis at Band on the Wall in Manchester, DJ Yoda’s Breakfast of Champions are ready to drop their album on March 9.

For Yoda it’s the follow up to 2012’s Chop Suey (with features from Action Bronson and Roots Manuva) but this one’s a much broader animal, featuring an 11-member live band curated at BOTW. Read more about that, including an interview with Yoda, here.

Readers of this site will already know Mouse Outfit/Levelz lyricists Truthos Mufasa and Sparkz, but there’s obviously a wealth of talent contributing to the full line up.

The single The Baddest, featuring those two on vocals, is out March 16. 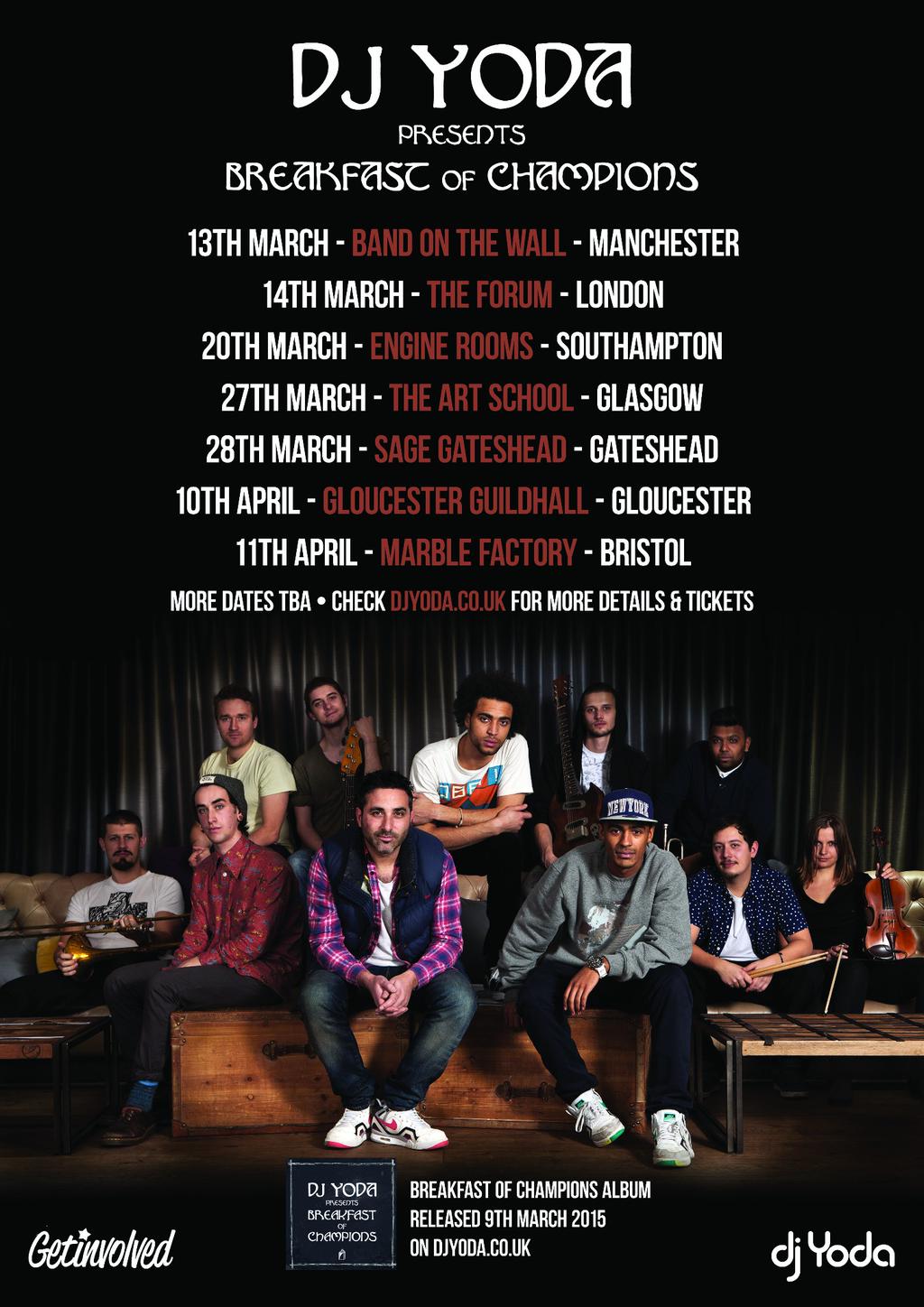 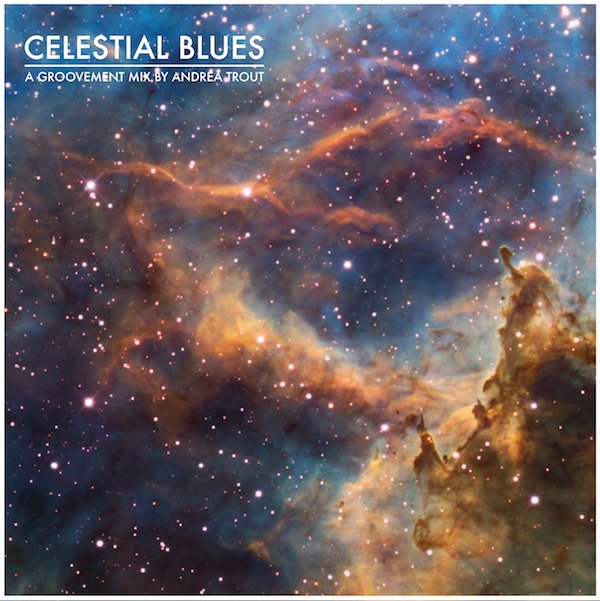 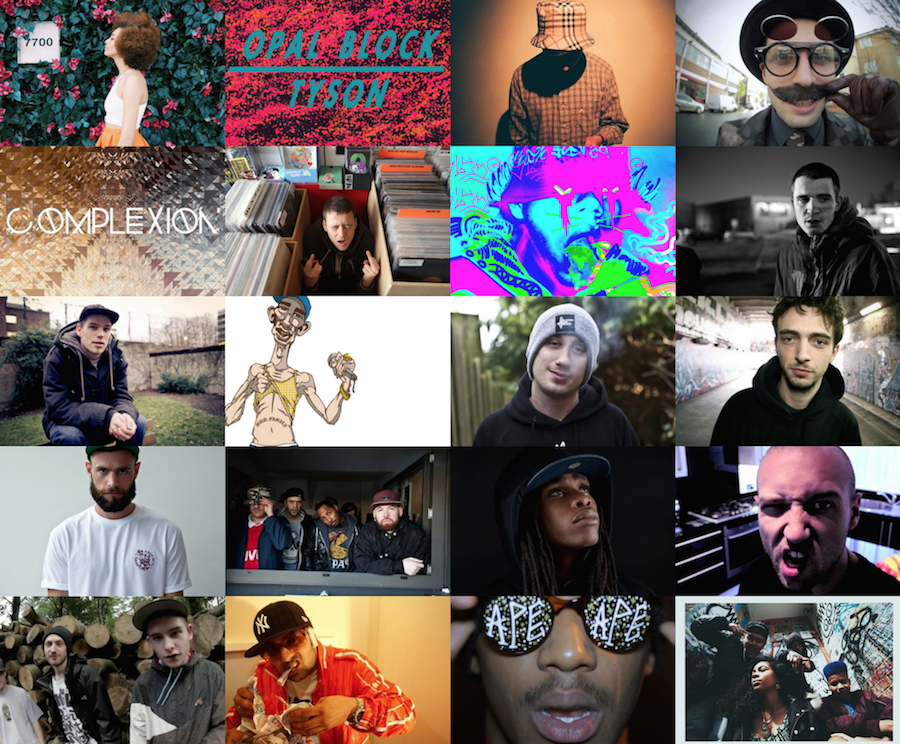 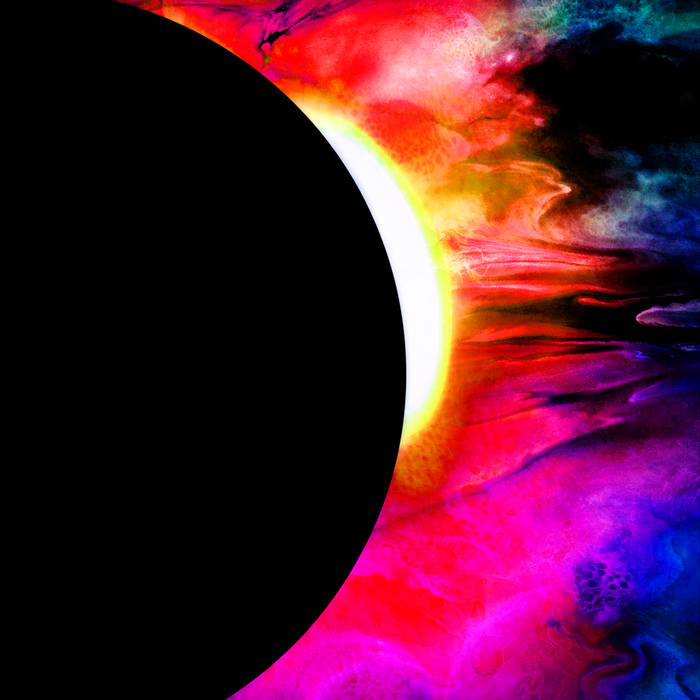