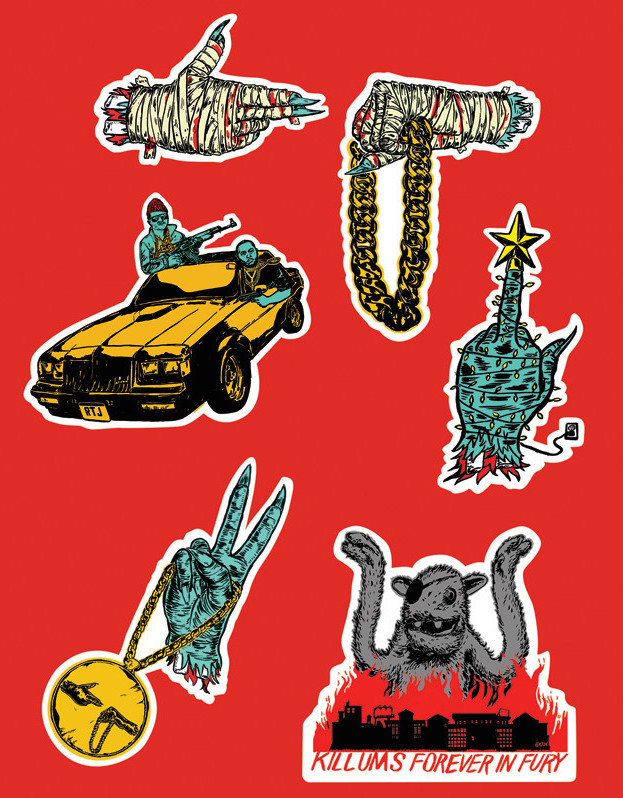 Tonight’s Run The Jewels gig was pure celebration – news that RTJ2 was starting to top end of year lists combined with a sold out show, upscaled from the smaller Gorilla venue to the Academy 2, meant that Killer Mike and El-P were all smiles from the get go. Fingathing’s Peter Parker warmed up the crowd perfectly (watch out for some extended Fingathing action in 2015), including a nod to rap duos in honour of the headliners, with a solid hour of boom bap badness.

Coming on stage to Queen’s We Are The Champions and soaking up the grins from the crowd, the duo jumped straight into Run The Jewels with Killer Mike’s promise to ‘burn this motherfucker down!’. And they did, running through some of both albums’ most riff heavy tracks with the likes of Banana Clipper, Blockbuster Night Part 1 (available on 45 in a dinky biscuit tin at the merch stall), Oh My Darling Don’t Cry and 36” Chain making up the first third. El-P promised not to talk too much but the pair’s verbosity was welcome, the affectionate interplay between them extremely inclusive of the crowd (they’re both expert at stirring up home town pride) and hilarious to listen to. Two major addresses to the crowd provided memorable food for thought: comments on tensions in the States from Mike and walking with the aforementioned 36″ Chain as a way of rallying against capitalist bullshit from Jaime. Run The Jewels’ politics and message are clear, integral to their music and not just icing on the cake. From making a living from a free to download album to taking the stage on CNN, these boys are fucking the system from the inside out.

Shouts must go to DJ Trackstar, the more inconspicuous third of the RTJ live incarnation, whose synergy with the rappers is balanced perfectly.

Aptly for a December gig, A Christmas Fucking Miracle rounded off proceedings before the crowd baying for an encore, Angel Duster serving as an all too brief aperitif. Definitely one of Manchester’s gigs of the year, then, for its ferociousness, relevance and feel-good factor.

After the gig I waited around the back to get my vinyl signed and offer Jaime WAVs of my own cat’s yowls for Meow The Jewels. Look how impressed he is – fingers crossed!

Could see @killermikeGTO smile all the way from the back @runjewels @therealelp #runthejewels #manchester A photo posted by Agent J (@jamiegroovement) on Dec 12, 2014 at 11:50pm PST 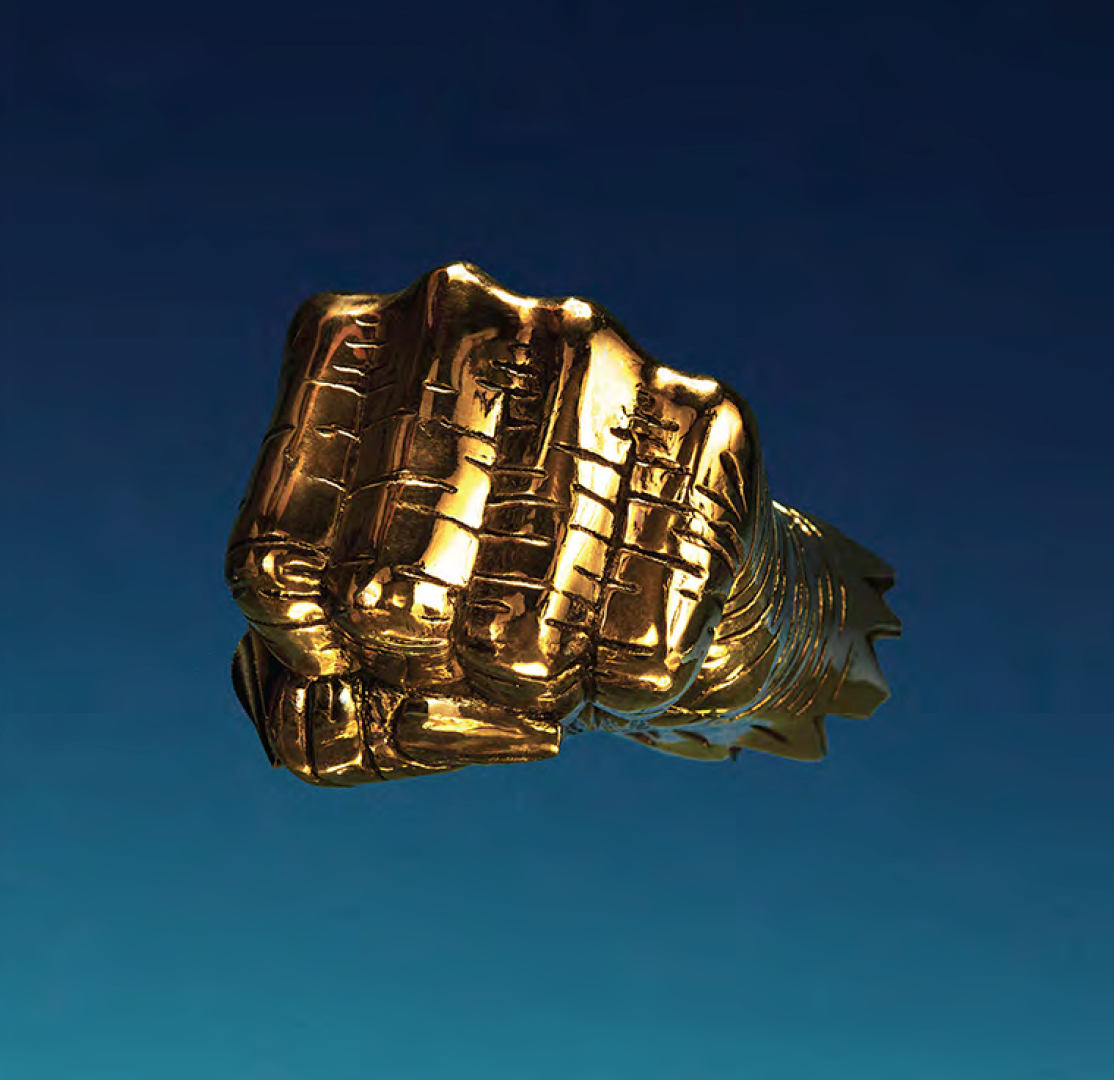