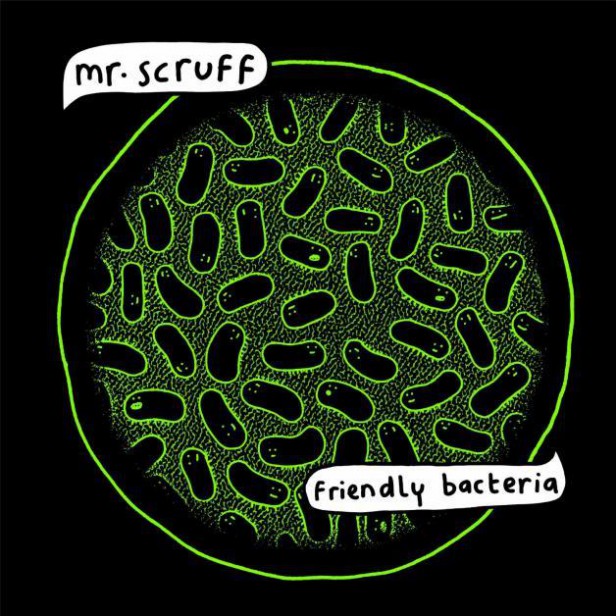 Have a listen to a stream of the album here.