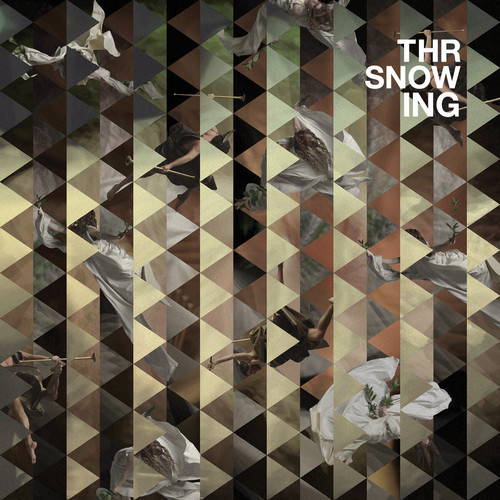 I’ve long followed the career and artistic development of Ross Tones – probably since the inception of Groovement in 2007 – and it will be a pleasure to go out and buy his debut solo album in June. Have a listen to the mesmerising Hypnotise, featuring Kid A, below.