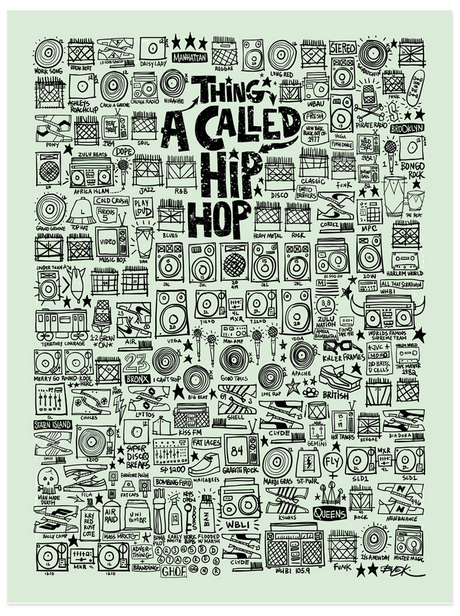 “If you were there or have an appreciative knowledge of early Hip Hop, pre 90’s Hip Hop then you know exactly what is going on here. It was a wonderful time, creation and innovation was seeming in the air you breathed. Hip Hop seemed to be everywhere. It was in the basement, in the parks, in the subway, on the walls, in the clubs, in your bedroom and most of all it was all it was in the minds of all who knew what it was. It was a thing that later became known by the name Hip Hop. The first 100 Prints will be signed and numbered.” 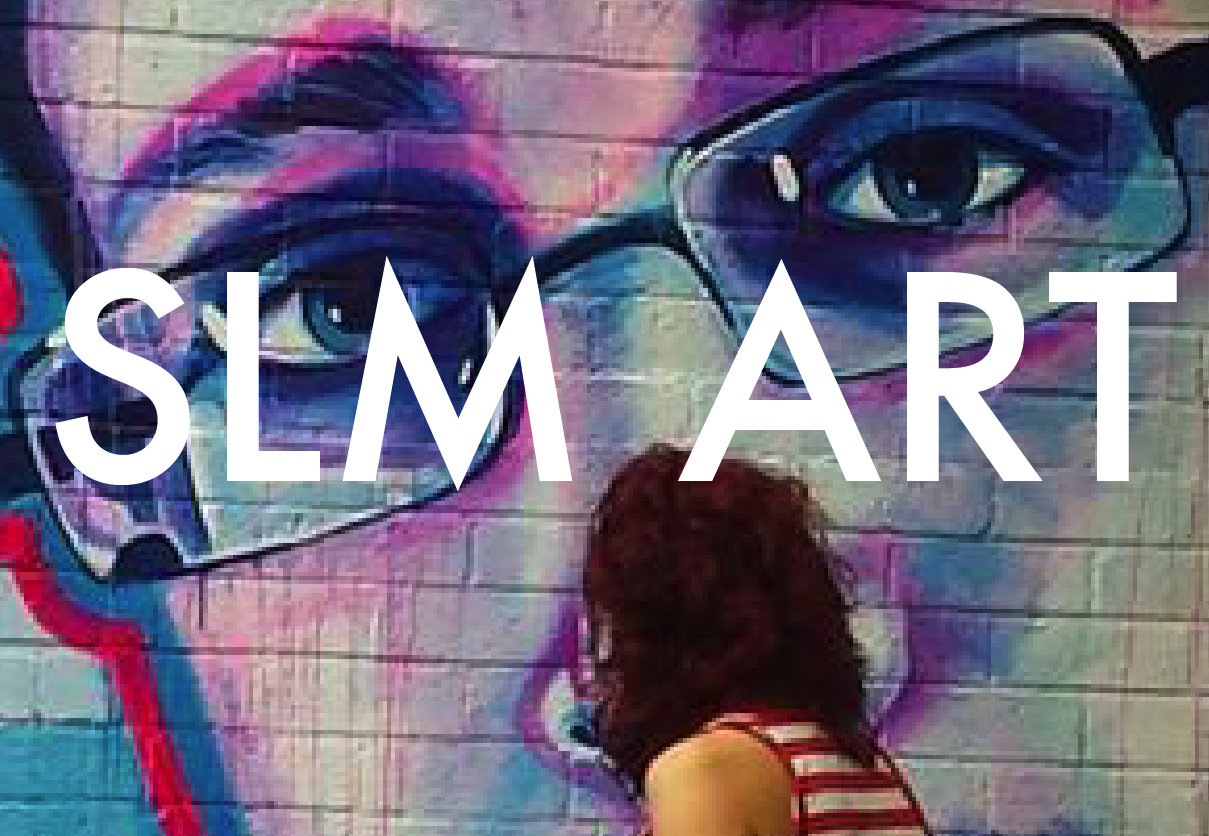