There will be 8500 tickets available this Friday 24th January over on the official site. On the Groovement side of things there’s the likes of Mary Anne Hobbs, new Ninja Tune signing Kelis, Kwes, Gilles Peterson, Don Letts, Huey Morgan, Craig Charles and James Blake, plus plenty more.

For the first time ever, BBC Radio 6 Music is hosting its own Festival. With more than 30 artists and DJs across 3 stages, the BBC Radio 6 Music Festival will bring together an inspiring line up of artists with an alternative spirit.

From major established acts to potential future stars, the line up reflects the wide range of artists you can hear on BBC Radio 6 Music every day.

The BBC Radio 6 Music Festival takes place on Friday 28th February and Saturday 1st March 2014, at the Victoria Warehouse in Manchester. We’re excited to be holding our inaugural festival in a city that’s played such an important role in British music history. The venue is also a stone’s throw from Media City, which is home to many of BBC Radio 6 Music’s shows.

The line up will be announced throughout the day on Tuesday 21st January, live on BBC Radio 6 Music, and tickets for both the Friday and the Saturday nights will go on sale at midday on Friday 24th January. Keep checking the website and listen to BBC Radio 6 Music for updates!

The BBC Radio 6 Music Festival features 2 stages of live acts and a silent disco DJ stage. Doors for the evening event will open at around 4pm, and the event will finish around midnight on both days. 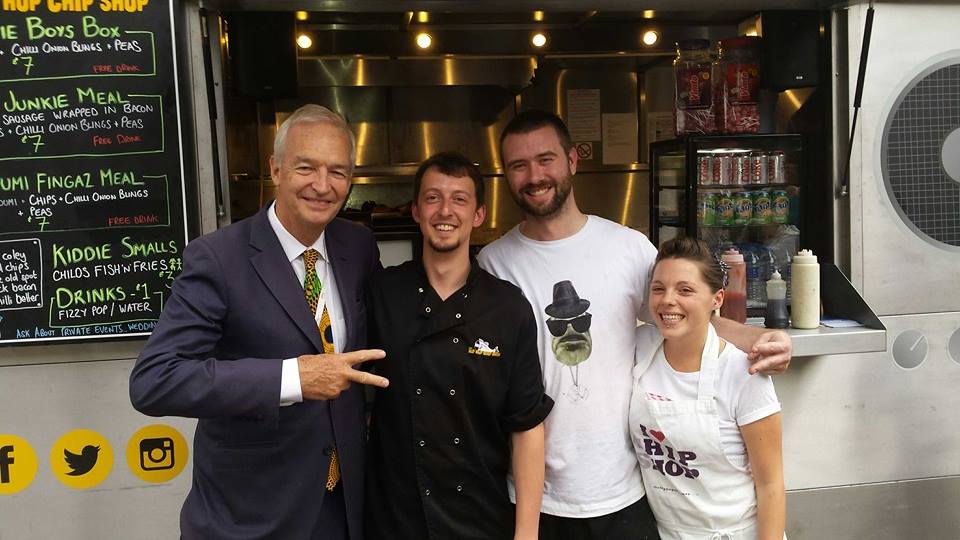