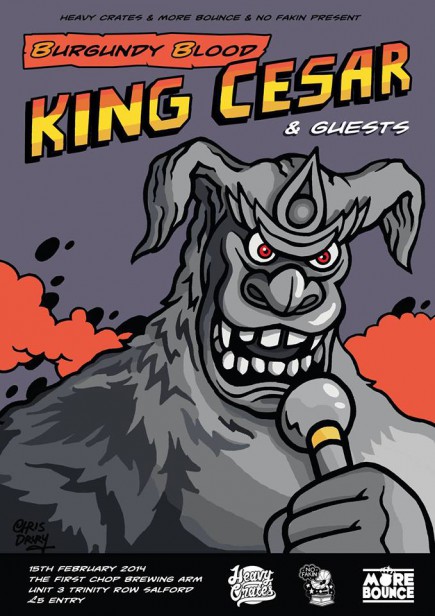 with turntable support from

Real Independent Hip Hop meets Real Independent Brewing as 3 Of the Northwest’s finest purveyors of Hip Hop Culture come together to bring you an exclusive transatlantic show featuring 2 pioneers of the independent Rap game making their Manchester Debuts in the unique surroundings of Salford’s First Chop Brewing Arm.
King Cesar AKA X-Ray introduced himself to Hip Hop fans worldwide with his collaboration with MF Doom on “Who You Think I Am” taken from Doom’s timeless classic LP “Operation Doomsday”. Along with Doom he is an original member of the underground New York Super Crew Monsta Island Czars. Their official debut LP “Escape From Monsta Island”, largely produced by Cesar, earned huge critical acclaim reaching almost cult status with underground Hip Hop fans. For his first ever UK shows he is joined by Heavy Crates collaborator Burgundy Blood.

A Stalwart of the Manchester music scene for over 2 decades Burgundy Blood came back fresher than ever in 2013 with his multi-member Hip Hop concept ‘series’. As well as King Cesar has recently collaborated with Sadat X for Heavy Crates Records, dropped ‘The Cordial Stance’ EP on Chopped Herring Records and makes his Manchester debut off the back of a highly anticipated colloaboration with Kool Keith.

Turntable support come from The Heavy Crates Allstars, Didjit and Kwinzola from the respctive crews. Artwork by Chris Drury.

Turntable support come from The Heavy Crates Allstars, Didjit and Kwinzola from the respctive crews. Artwork by Chris Drury. 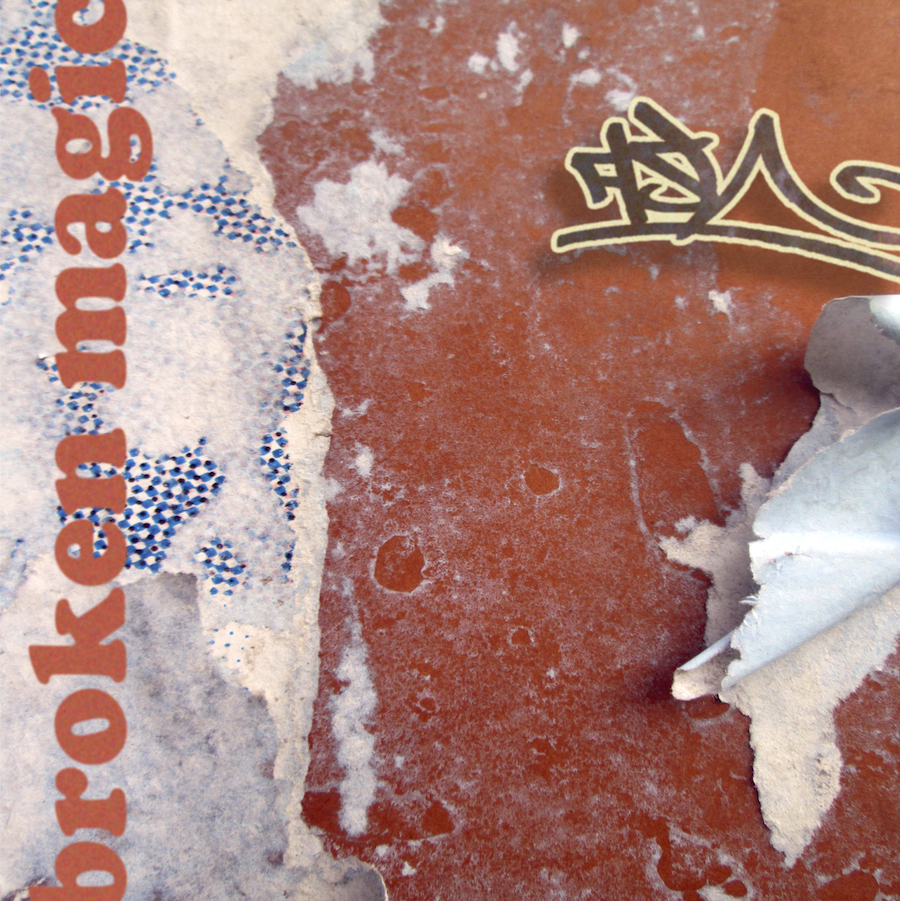