In a guest post for Groovement, Generic Greeting‘s Big War went in search of the unique stylings of Ruff Mercy…

Ruff Mercy is a Bristol based video director and animator who’s made a name for himself over the last few years through making unique visuals for some of hip hop’s most exciting artists.

He first came to my attention when I stumbled upon his video for Blu’s Doin’ Nothin’ (which features Flying Lotus on production and the Wu Tang’s U God). The animation managed to capture the energy of the track and run with it, making listening to the song without seeing the visual almost disappointing. Ruff’s talent lies in his abilities to create entire living, breathing worlds in which the artists in the video are able to inhabit. Part dream, part nightmare, part hallucination – his videos are both challenging and mind blowing.

Ruff’s first music video for another Blu and FlyLo track BNG, which he made simply because he was a fan of Blu’s work and it’s clear from his animations that he not only understands what the artists are trying to do but that he loves their work as well. Since that first video Ruff’s gone on to work both as an animator and a director on videos for some of hip-hop’s most exciting musicians such as Danny Brown, Wiley, Schoolboy Q, Blue Daisy, Paul White and Zeroh.

We managed to catch Ruff in a break from his hectic schedule for chat about music, animation and videos.

What are you listening to at the moment?

What artists (both visual and musical) inspire you?

You’ve worked with a few artists multiple times EG Blue Daisy, Blu, Danny Brown. What is it you like about building up a working relationship with artists?

Personally i’m not such a pushy guy so i don’t try and become these artist friends, i don’t know them personally, we correspond during projects and sometimes in between. If i can connect with the artists rather than working through production companies

When you’re directing a video is it shot with the animation in mind – or is it a two stage separated ways of working?

With the past few videos where drawing over the top was needed i try to bare in mind when we are shooting what will best aid this in post production but i don’t plan any shots because of this. because the style developed from working with other peoples shot footage and not knowing what it was going to be till i got it i’m used to playing with organically afterwards. With all the hand drawn stuff i try to tackle it in an loose way, i try never to erase or correct anything i draw because there’s usually so much to do i don’t have time and i like the challenge of getting it right first time. It feels organic and fresh to me.. i watch the scene or shot then just see what happens.

What do you enjoy about animating over footage that’s already been shot compared to being able to control what shots you get?

Partly for the reasons i mentioned above and it’s about embracing the challenge of having to work with what i’m given and make it work. Sometimes i get footage and i think ‘Fuck, what am i gonna do here?’ but i think it usually works out well.

Your videos seem to have a lot of different things happening all the time, do you ever feel like you set yourself too much work (especially when you’re directing as well as animating)?

Yeah totally, sometimes i think it’s a downfall of mine because i enjoy getting my hands dirty i can’t let go of doing the animation myself completely where as my life would probably be easier if i could just direct. I have worked with a few animators and they have been great but with the hand drawn stuff i want it to feel like my signature like work. I’m going to rest that style for a little while and get some new things happening so maybe that’ll help streamline things a bit

Your animation includes a lot of what look like hand drawn elements manipulated digitally. What is it you prefer about working in each medium ?

All the hand drawn stuff is done in Photoshop using a Wacom, i love the process of just drawing straight over the footage.. the pen / brush can just feel so perfect and inky sometimes although sometimes i find the control i have over it nowhere as near as accurate as using pen on paper. i’m looking to do a purely 100% animated video next and i might try and include more hand drawn elements outside of the computer.

How long do you like to be able to absorb a song for before putting pen to paper?

How do you choose what lines to emphasise in videos? I notice for certain lyrics you might write out the actual words where as for some you draw what the artist is saying as an image. How to choose when to do each technique? is it an instinctive gut reaction to lyrics or something you plan out?

As i mentioned earlier i just try and keep it loose. i’ll watch a shot a couple of times then just see what stands out to me then just go for it. i love drawing type so if certain lyrics stand out to me then i sometimes highlight key words… since lyric videos became a thing though it’s difficult for people to sometimes see it as anything but a lyric video. One video director i worked with kept getting me to take out the lyrics i drew but i love that shit so that kinda pissed me off.

What’s next for you? I would love to see more narrative based animation or a long form piece of work from you. Is this something you’d be interested in doing in the future?

More videos, more fully animated videos, more raw underground stuff, videos for bands / artists i dig. Yeah, i’d love to develop some narrative projects… Me, Zeroh & Versis were working on a project but it’s kinda stalled at the minute. i have a list of dope artists that said they’d be up for scoring something for me but i just haven’t found the perfect idea yet. I think i’ll make that my next big goal.

To check out more of Ruff Mercy’s work head over to his website: www.ruffmercy.com 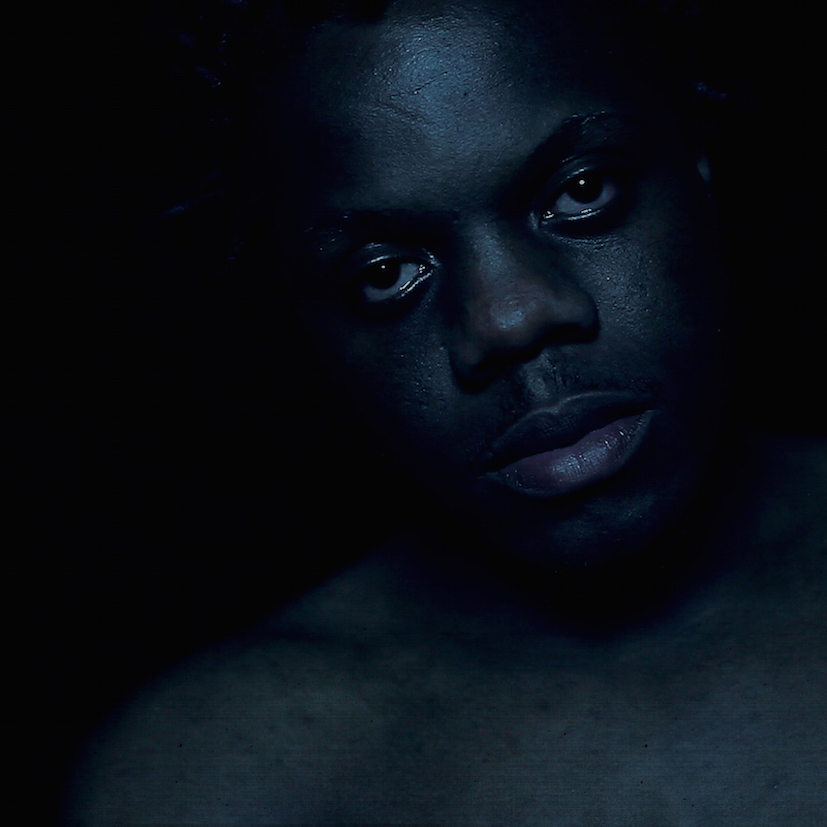 One thought on “Groovement Interview: Ruff Mercy by Big War”