Generic Greeting is a Manchester arts collective, whose Will Berry composed the artwork for the recent LabelGroovement Volume One release. Read on to cop the first in their series of mixes. 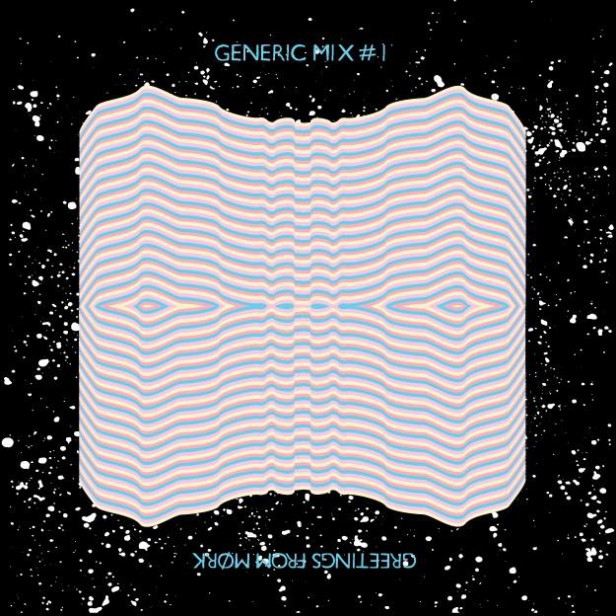 Presenting the first mix in a new monthly series featuring original artwork and music by Generic Greeting DJs and friends.

First out is MØRK, Generic Greeting’s resident Norwegian DJ, who has put together some of her favourite tracks, old and new, all somewhere within the broad category of house music. MØRK has quickly made a name for herself since moving to Manchester a year ago DJing regularly in the city as well as further afield in Oslo, London and Melbourne.

The artwork has been created by Will Berry, one of the founding members of the collective. Will has been studying and practicing in graphic design and illustration since 2006, working with clients such as Joshua Brooks, Groovement, Mama Group, Chorlton Arts Festival and MediaCityUK.
www.willberryillustration.co.uk

Manchester // Heads Up! is Three