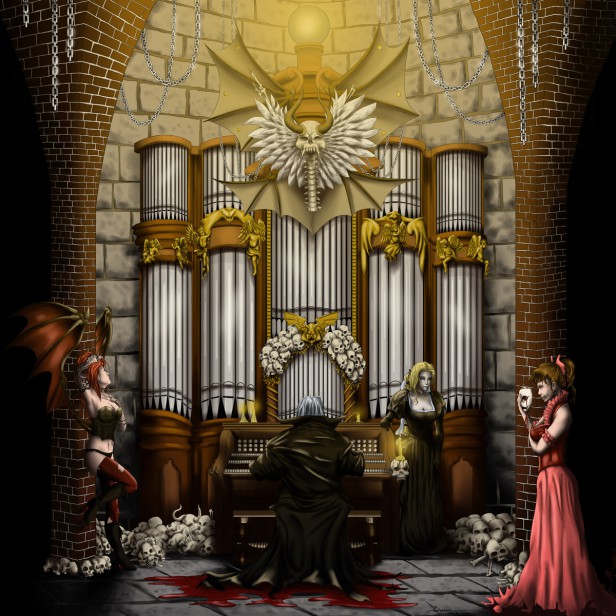 In Mega Ran’s own words, “a Hip-Hop Opera, retelling the story of the classic game Castlevania: Symphony of the Night“. For those unfamiliar, Castlevania is a series of games initially appearing on the NES and then the SNES before migrating to other platforms. My personal favourite is the mode-7 showing-off Castlevania IV on the SNES in its full 16 bit glory. I actually never got around to playing the 1997 PS version of the series, but from what I can hear here it’s as chilling as the rest of ’em…

It’s available now on Bandcamp, with only 100 CD editions.

Cast:
Random (aka Mega Ran) as Alucard
Sammus as Maria Renard
The Ranger as Richter Belmont 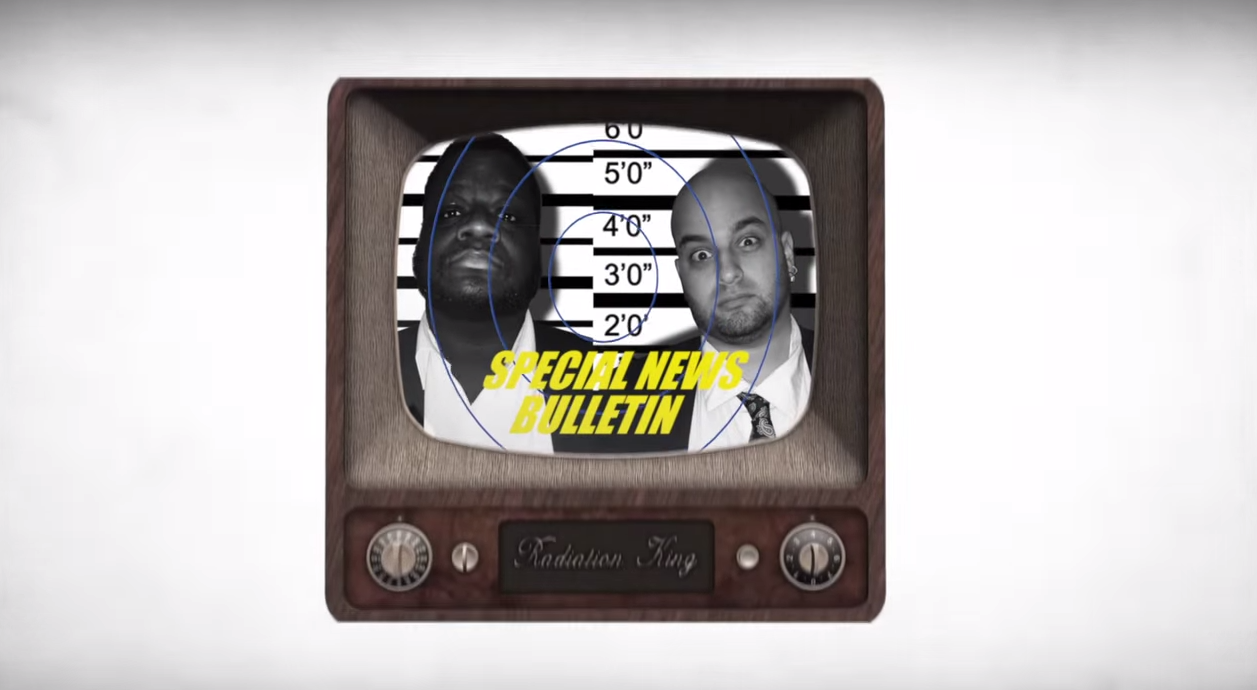 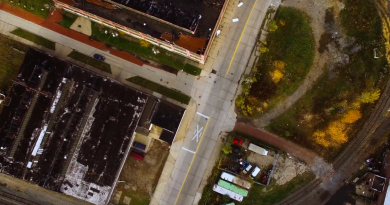