I finally had the pleasure of watching Gareth Evans’ The Raid (aka The Raid: Redemption) last night, having put it off for a while since seeing Dredd and hearing about the coincidental similarities in plot.

From what I can gather, the Netflix (UK) version I watched is a newer cut, as the soundtrack is by Linkin Park’s Mike Shinoda and Joseph Trapanese, who were commissioned to compose a new score for the US market to replace the original Indonesdian version by Aria Prayogi and Fajar Yuskemal (in a bit of Netflix politics, The Raid only seems to be streamable in the UK, and is unavailable to watch directly in the US – if you’re changing your DNS around to watch it, reset/reboot first!).

This US score is the version that has been released  by Mondo (esteemed globally for their unique interpretations of movie art old and new) as an 180g 2LP set this week. Art is by (regular Dredd artist – and most recently seen providing visuals for Andy Diggle’s Image mini series Snapshot) Jock, and is astounding. 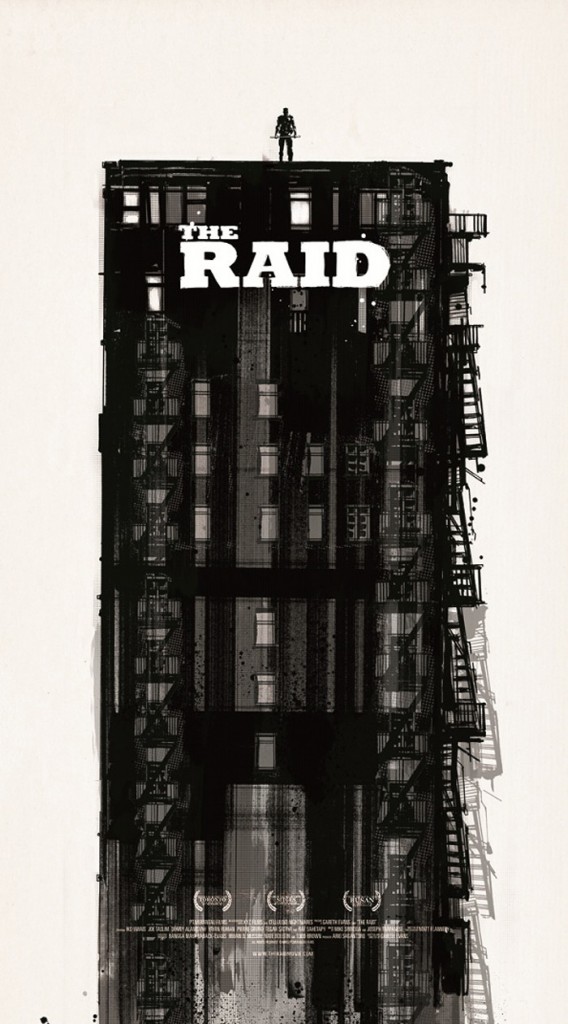 Peruse the track listing to relive the movie in your head before you head to the Mondo shop to buy it.

Gareth Evans is currently busy shooting Berendal, the sequel to The Raid in which Iko Uwais returns. 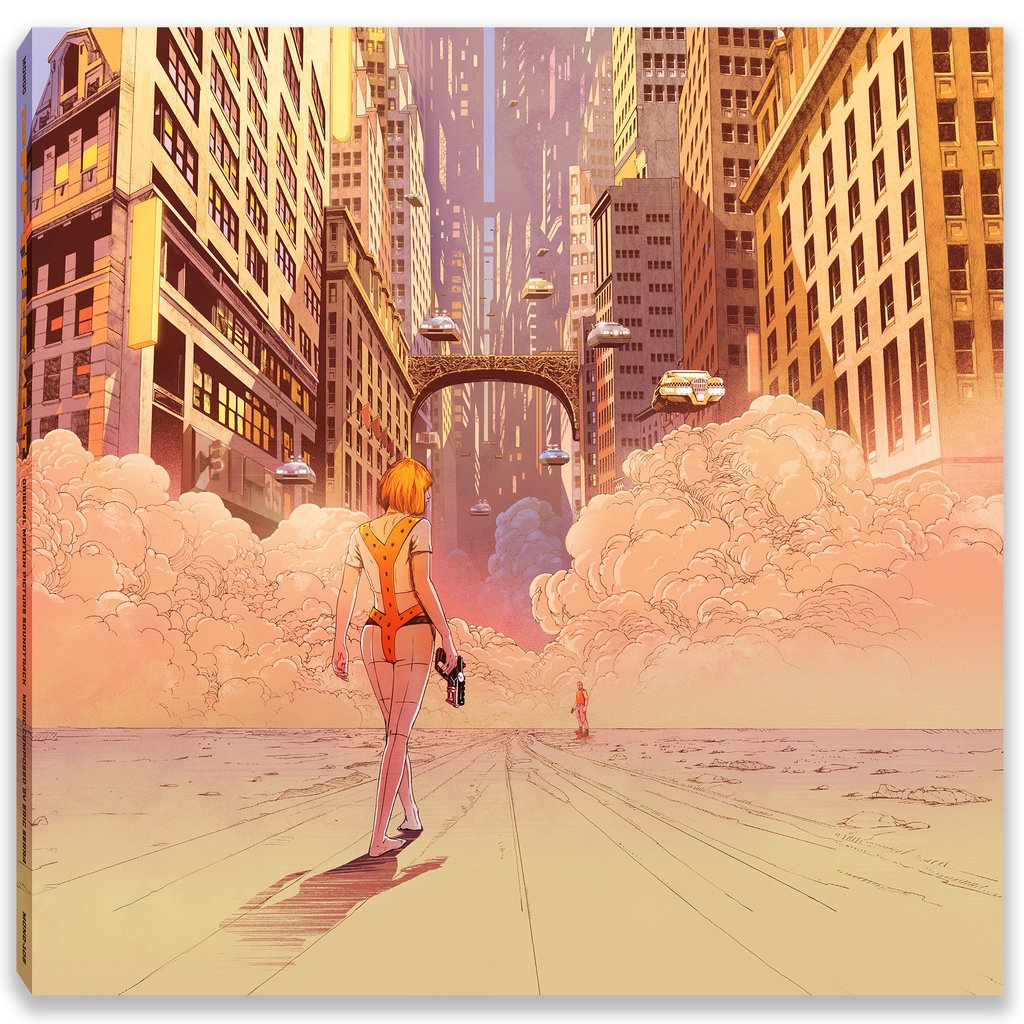 On Wax / The Fifth Element OST by Eric Serra, art by Shan Jiang