Promoters This Is Hip Hop have a proven track record in Manchester and beyond, and have made this substantial contribution to another year of quality bookings in Manchester… Keep an eye on the Groovement calendar here for more info. 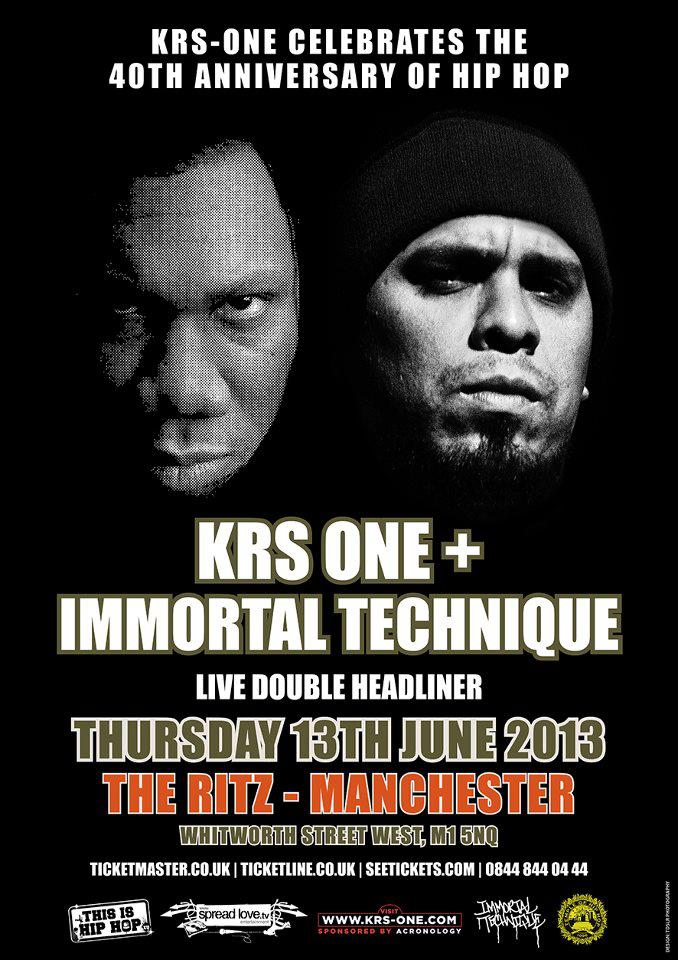 2013 is shaping up to be another mad year for hip hop bookings in Manchester. Suitably for the 40th anniversary of the genre, a true pioneer of hip hop music and culture  hits town in the form of KRS One – “rap is something we do, hip hop is  something we live” goes his philosophy. Back in ’86, KRS debuted as Boogie Down Productions (with the late Scott La Rock) with ‘South Bronx’, but found possibly his most commercially well known and certainly perennial track with ‘Sound of da Police’ from the first album under the KRS One name, ‘Return of the Boom Bap’ in the golden-tinged 1993. He continues to preach the peaceful side of  hip hop around the globe. Co-headlining this one is Peruvian-born, Harlem-raised Immortal Technique, a fiercely independent and politically active figurehead for socially relevant rap. 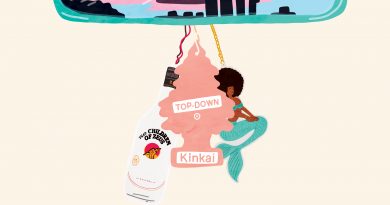 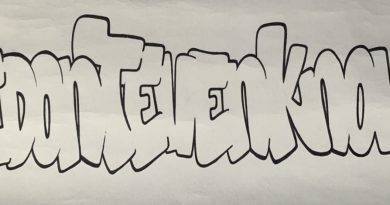 Broomman – I DON’T EVEN KNOW 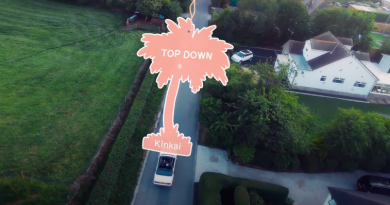 Video: Kinkai and Children Of Zeus release video for Top Down