UPDATE: Download new LP I Live To Die and I Die To Live over at This City Is Ours’ Bandcamp.

I don’t want to be the guy with flames on my background site and say hot beats 5,000,000 dollars. I do this from the heart and when you do it from the heart you look at things in a different perspective. Being able just to do the music is all you need. 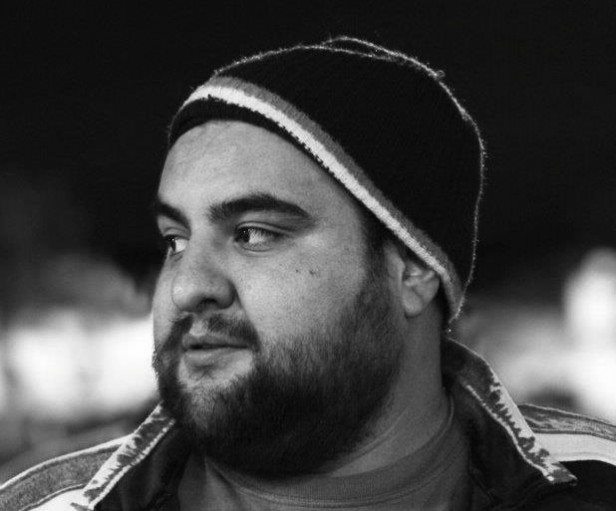 Erik Lopez resides in Garden Grove, California. Taking the name Depakote from the drug that helps him level out his bi-polar disorder, he doesn’t let that shit get the better of him. A prolific beat maker and straight up nice guy, here’s a little background…

I first heard of Depakote back in the MySpace days when he co-put together an Isaac Hayes tribute album with contributions from a myriad of beatmakers including the likes of Dibia$e, Chief and Elaquent, and have kept a good ear on him since. His sounds are emotive and unapologetic with a wide range of styles thrown in to the pot, all seeping hip hop from their pores but never falling into stereotypical boom-bap traps.

Everything he has released so far has been on a free download tip, mindful of how listeners demand to consume music. The Gummy Album and It Ain’t ’94 Anymore have perhaps become his best know works, not in the least owing to airplay from luminaries such as Mary Anne Hobbs on her Radio 1 Experimental show and an increase in awareness from bloggers around the same time.

And so we come to Relapse – a collection of recent beats ranging from the blissed-out to the bangin’. Groovement is extremely proud to present this as an exclusive download, and we thank nuestro hermano across the pond for supporting us all the way too! From Cali x Manchester to you with love, sit back and enjoy Depakote’s Relapse.

Depakote: “Just 12 free tracks to bump until my next official release, I Tried My Best. This album has rare sample grooves and trap bangers.” 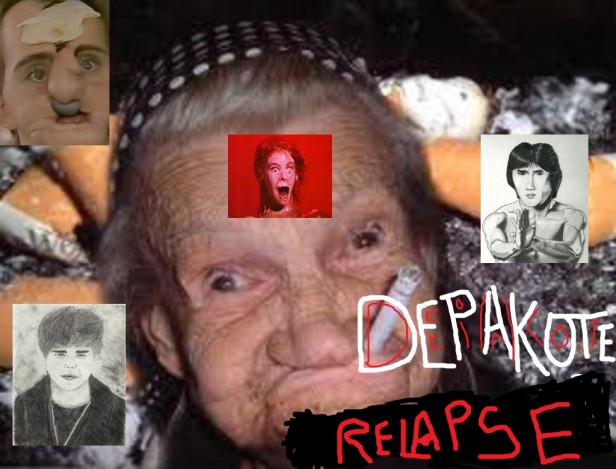