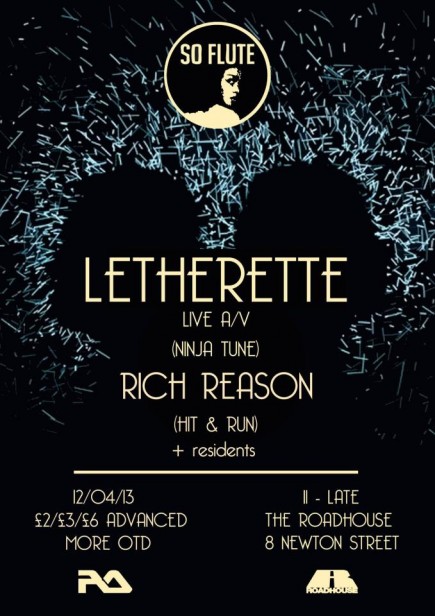 Following the ridiculously good times had by all with Gilles Peterson and Werkha, So Flute show no signs of stopping as the new Manchester club night juggernaut. And it’s at the bloody Roadhouse too, home to Hoya Hoya and our night In The Loop, so we consider them brothers in arms. Just watch, they’ll be playing in the Printworks outside those screens and the corner shop next. I jest! So Flute are seriously ramping up for their second year of existence, and Letherette (whose debut Ninja Tune album is imminent) land with adopted Manc homeboy Rich Reason (of the unstoppable Hit & Run).

Pardon? Did So Flute do a Groovement podcast? Yeah bwwwoyy catch it here. 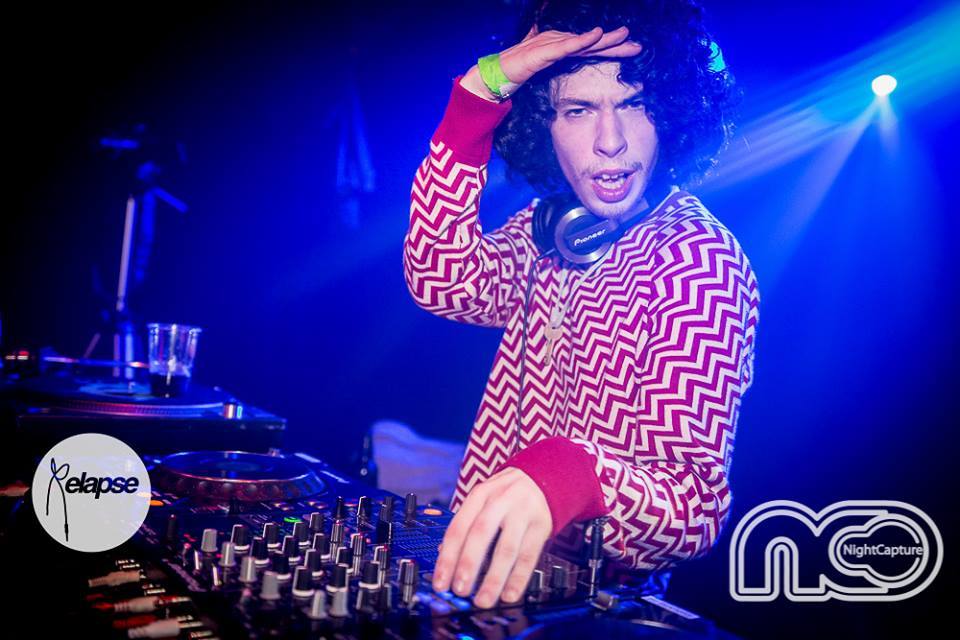