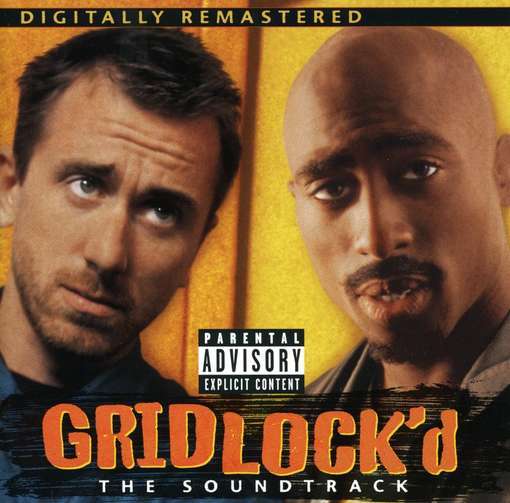 “A bit of history,” says Cody ChesnuTT as I switch off my recorder and ask him to sign my Gridlock’d soundtrack (Cody contributed Deliberation, the final track). ‘Snoop actually chose the track listing for this. Suge (Knight) was in jail at the time. He came in to the studio and went through the tracks. He chose Deliberation as the final track, to round off the album. It was actually recorded for a Tupac tribute, but when that fell through we put it on this album.” The track’s credited to ‘Anonymous’ on the back cover because Cody didn’t want to be too pigeonholed  into the Death Row sound, but those who actually read liner notes would have found full credit on the interior.

And that’s only one aspect of Cody – however you’ve come across him, whether it be from the hand drawn 45s he dropped off in record shops, his debut LP The Headphone Masterpiece, hearing him on The Seed 2.0 with The Roots or being enchanted by his brief appearance in Dave Chappelle’s Block Party, there’s no denying he is soul embodied.

He’s currently touring in support of his recent album Landing On A Hundred, released on One Little Indian. Tonight’s show saw him focus on music from that album (more on that in the interview), delivering a heartfelt and frankly jumpin’ performance with his full band, obligatory helmet and odes to Mrs ChessnuTT. The highlight for me was a quarter-hour version of Love Is More Than A Wedding Day, singing thoughts and stories to the crowd on improv and even singing a “please don’t talk when I’m singing, it really puts me off” to a couple in the front row.

Below we talk about the band, pushing his music in 2013, playing instruments and Manchester. Also catch below that an interview with powerful support act Thabo & The Real Deal.