Room 2: To Be Announced

On Friday 8th June Red Bull Music Academy joins forces with cutting-edge London club series FOUND to bring together some of the most forward-thinking minds in progressive electronic music for a very special showcase at Vauxhall’s Hidden!

RBMA has gained a fierce reputation for uncovering some of the finest up-and-coming talent through their annual music workshops, from Flying Lotus to Hudson Mohawke to Nina Kraviz. Showcasing artists as varied as Major Lazer, Erykah Badu and DJ Harvey, the Academy also regularly hosts arenas at some of the best festivals in the world, including Sónar, Movement, Mutek, and the Montreux Jazz Festival.

Heading the bill is LA beatsmith Daedelus. With a string of releases on Plug Research, Hefty, Alpha Pup, and most recently Ninja Tune, Daedelus has refined a style that has no imitators. Crafting forward thinking electronic sounds with playful arrangements, fusing influences from house, electronica and hip-hop, having collaborated with the likes of Busdriver, MF Doom and TTC to create a sound that is entirely unique. As one of the first artists to pioneer the Monome, along with custom designed software into his live sets, Daedelus has amazed audiences the world-over and firmly cemented his reputation as one of the most exciting producers in electronic music.

Producer Cooly G describes her sound as ‘deep house tribal dubstep’. Putting together abstract post-garage beats that shuffle into life dubbed out with her own cut- up vocal snippets. Her debut ‘Narst / Love Dub’ EP released on Hyperdub was met with rapturous excitement, earning her ‘Single Of The Week’ in The Guardian and ‘One To Watch’ in The Independent.

Having recently created waves of excitement, another alumnus of the Red Bull Music Academy steps-up to complete the line-up: former Rinse FM host: Braiden. Celebrated for blowing up dubstep’s limitations with his inventive selection and super-tight, technical mixing, Braiden has become a staple on London’s underground circuit. Described by FACT Magazine as “absurdly talented”, he lives up to the hype with a mixing style that thrives on the element of surprise, fusing together house, techno, garage and dubstep and fabricating his vision for the future of London music.

It’s the careful programming, and dynamic collaborations that have earned FOUND a place in the hearts of young clubbers. Having championed the deeper side, FOUND sets out to explore the most intriguing and exciting club sounds, with a focus this time on the evolution of house music and the new techno movements. Don’t miss this very special event! Book now… 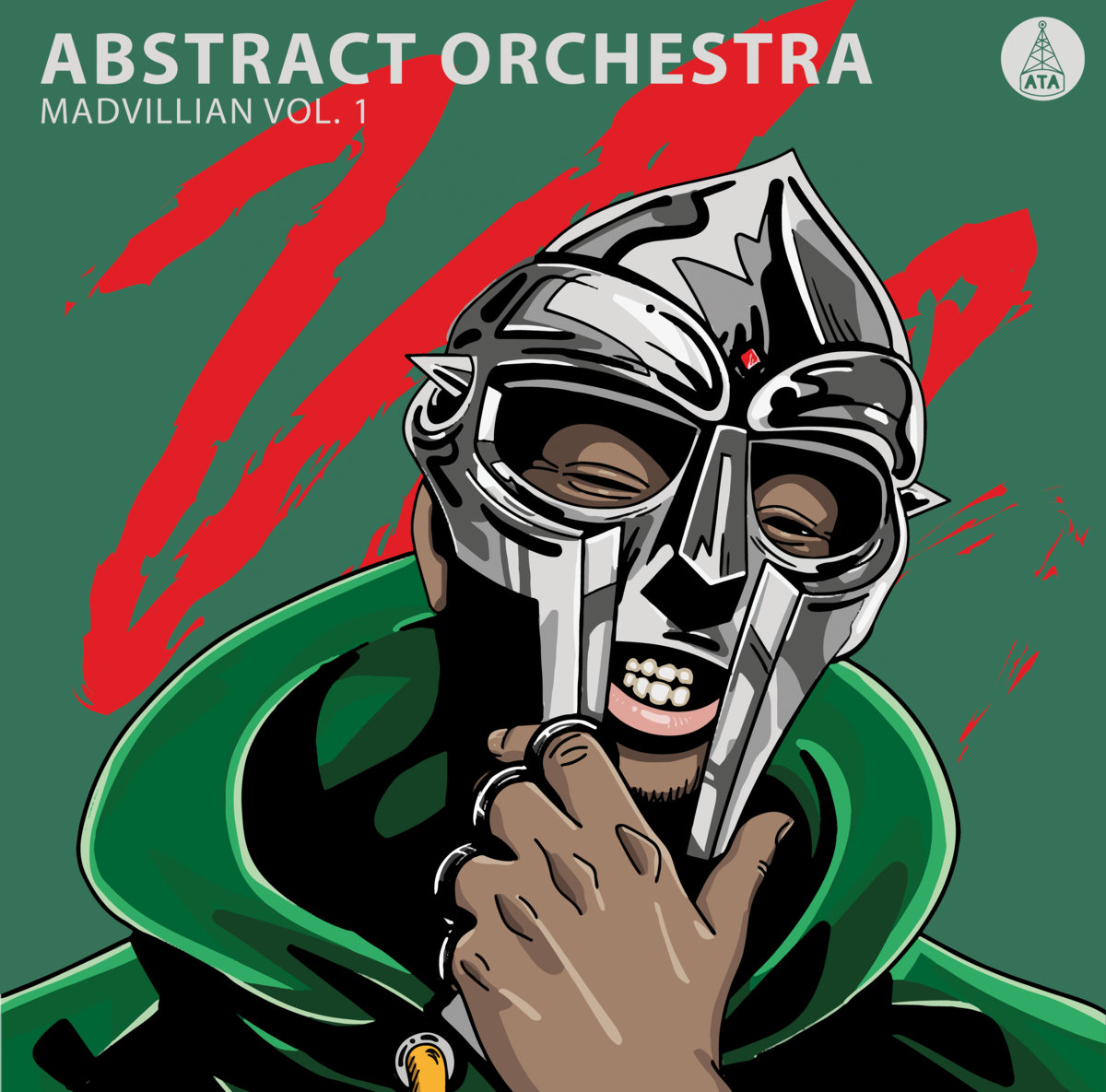 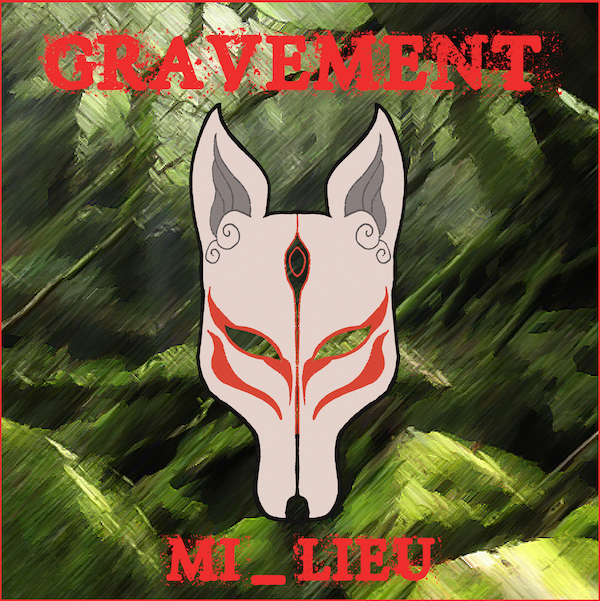