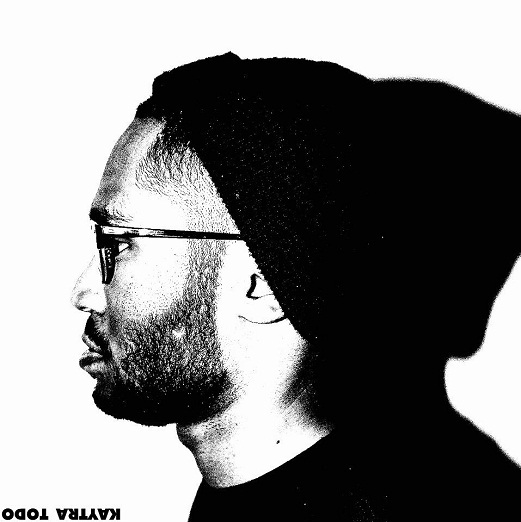 This particular release from Kaytranada has a slightly different punch compared to our recent releases. Kaytranada is known for his hip-hop infused experimental beats, which makes his tracks a little rougher and a little harder. This Montreal, Canada based producer grinds out beats with generous amounts of hip-hop and trap influence. However, that does not mean that he can’t lay a couple beats to bed in a suave, mystique way. In Kaytranada’s latest EP smackdown Kaytra Todo, you’ll coast through eight songs that boast some aspects of trap and hip-hop. But with a creative license that has minimal boundaries, nit-picky details become irrelevant as you become absorbed in midst of Kaytranada’s latest invention.