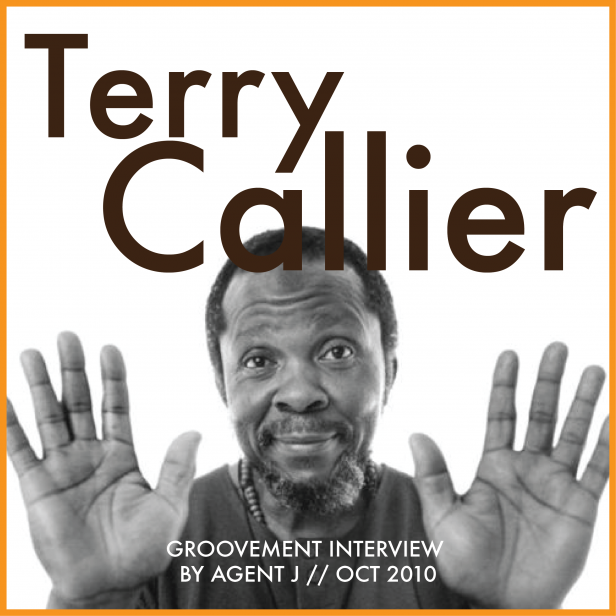 The passing of Terry Callier earlier last weekend made me really, really sad. I was put onto his work by my friend/housemate Chico back in ’99/2000, who played me Dancing Girl. Chico said to me, “This guy missed out the eighties but made amazing music before that and after that…”

I was captivated from the off. I’ve interviewed a lot of people for Groovement but rarely get star-struck – Terry was a different story, even though the conversation was over the phone while he was staying in Manchester (2nd October 2010 to be precise, for Band on the Wall’s 1st anniversary of its reopening).

We chatted about music, family, gun control and his beginnings… enjoy. Shouts to the amazing Mr Bongo for the hook-up. 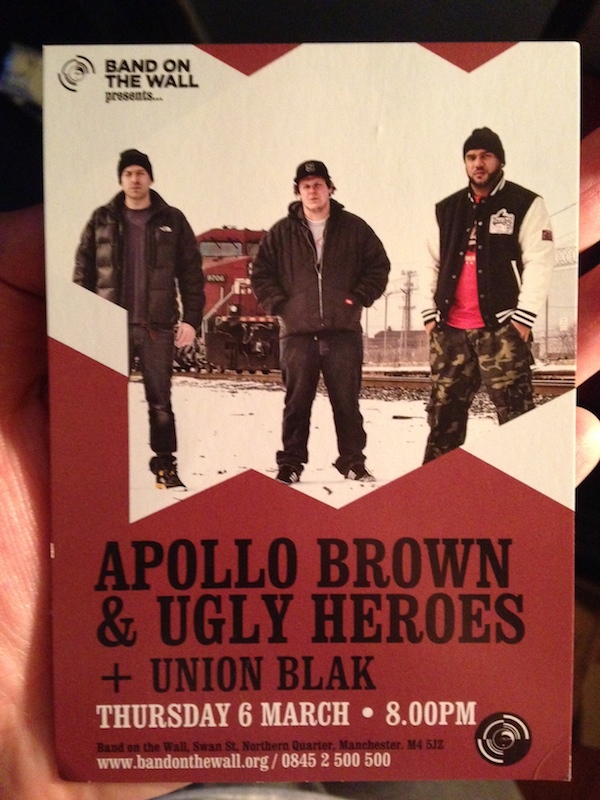