Listen on Soundcloud. Throwing Snow returns! This new one is fairly gargantuan and frankly, really fresh. I look forward to the release. 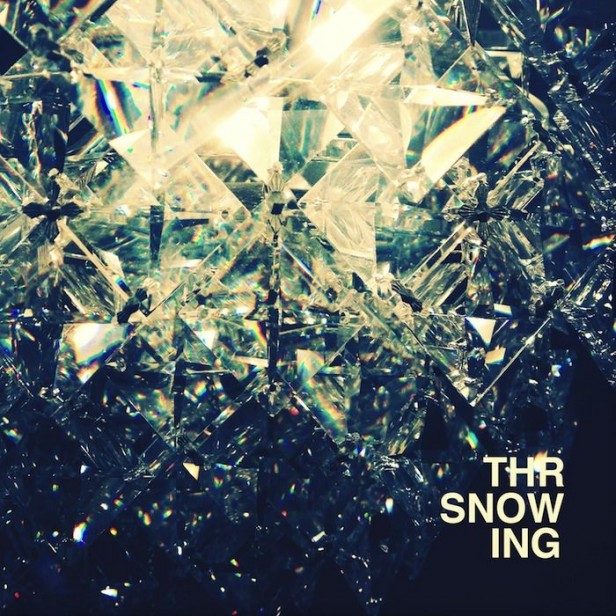 Having minted his Snowfall imprint with the acclaimed ‘Clamor’ EP earlier this year, Ross Tones aka Throwing Snow returns on December 3rd for his second EP of 2012, the eagerly awaited ‘Aspera’. As with its predecessor, the title comes laced with Latin rhetoric: “Aspera” translating as “to make rough”, providing an apt description for the aesthetic of the four original tracks on offer.

From the title track Tones’ creative direction is clearly displayed. Hinging round a warming bass, coarse stripped back drums accompany frosty arpeggios and washed out synths atop a bed of hidden strings, whilst on ‘Melum’ flickering percussion, ethereal guitars and throbbing melodic jabs combine with Throwing Snow’s trademark distortion, culminating in an unexpected segment of footwork punctuating the track’s expansive growth.

‘Lingerwell’ sees four knackered piano chords wrapped in warm crackles and hypnotic atmospherics blooming into life with a burst of pulsating stabs, before ‘Behest’ closes the EP with a climactic slugging match of drowned drums, throbbing bass and ecclesiastical synths, and a drop to make even the most atheistic of us think again.

Snowfall is now two releases strong, and having set out with an honest mission statement we are left highly anticipating what will surface next.