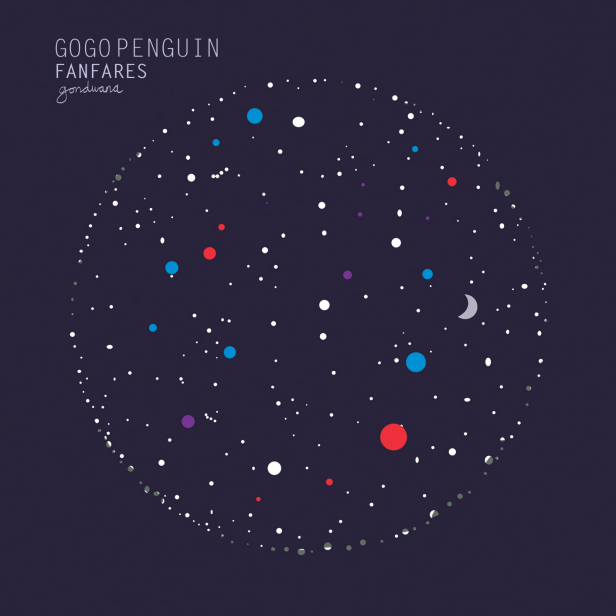 I’ve really enjoyed helping out at Gondwana Records, Matthew Halsall‘s Manchester based jazz label. Matt has a focused work ethic to be envious of, and is expanding his roster in November to include GoGo Penguin. I’d previously heard of Chris Illingworth as the leader of his eponymous trio, but GoGo Penguin is a different animal to your standard jazz fare. Enjoy the previews below.

Their music is a mix of original compositions and revisionist takes on contemporary anthems, such as Queens of the Stone Age, Massive Attack and The Beatles. To see Gogo Penguin live is an emotionally charged experience, taking the listener through the melodic to the manic; from the IDM-inspired Last Words by the Walnut Tree to the heart-felt tribute Esbjörn (dedicated to the late Esbjörn Svensson) and the raucous energy of Fanfares; their imaginative improvisational style makes for a unique performance every time.

They have attracted audiences of all generations and tastes, having performed at venues ranging from jazz clubs to festivals. Recent performances include appearances at Manchester’s Roadhouse, Sound Control and Antwerp Mansion, Kendal Calling Festival, Dean Clough in Halifax, Manchester Jazz Festival and the Manchester International Festival. Gogo Penguin are currently recording their debut album, due for release early 2012. 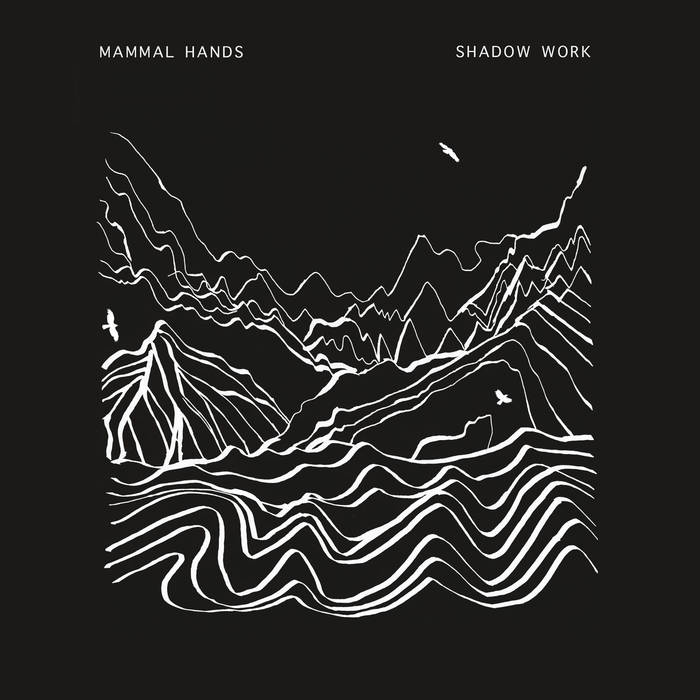 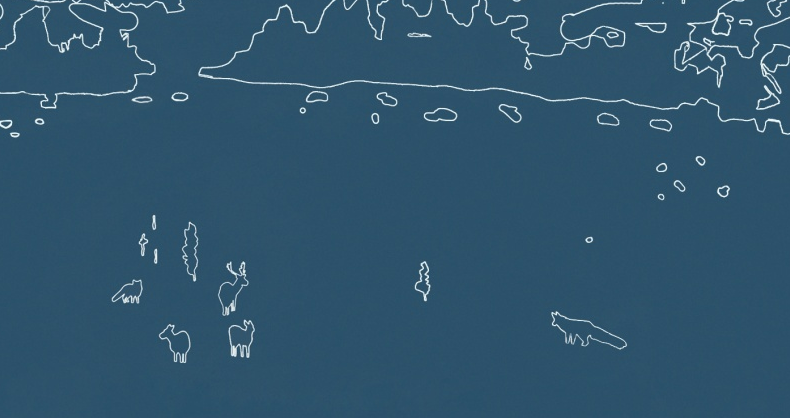