Good Googly Moogly. A whole 2 hour show dedicated to the Supervillain on Radio 1. Benji’s show is always essential listening, but this one will make the coolest cat piss his Coogi in a minute.

The metal-faced enigma has been causing a stir lately by plotting shows like robberies, unleashing his Doombots to perform instead of him so he can keep his sweatshirt dry. Allegedly the investigation is still ongoing. DOOM joins Benji in the studio to chat at length about his various personas, collaborators, influences and albums (even if he can’t remember the names of them), comparing his rhyming process to an old homeless guy talking to himself. Most notably though, he claims the follow-up to 2004’s ultra-classic Madvillainy album could be finished by the end of the year, with the DOOMSTARKS album to follow shortly. OH, and a collaboration with Earl Sweatshirt is in the works – as if any beat can handle that much lyricism.

The show is only available on iPlayer for a week, so hear it on the radio, tape it, play it in your stereo – your crew’ll go apeshit. If this post doesn’t make any sense, it might be because I’ve paraphrased a little. 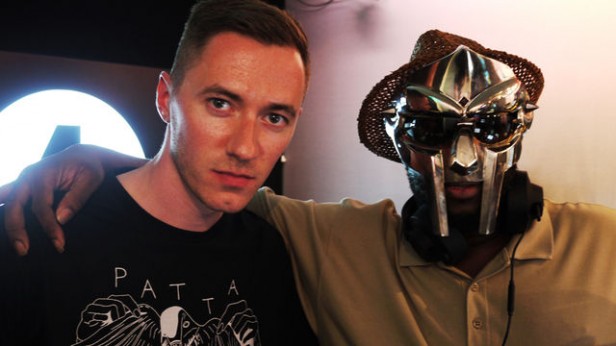 DOOM (supposedly) performs two shows for Soundcrash, along with Madlib and Jneiro and Jarel:

Study your history, whoever don’t, I pity the fool like Mr. E. 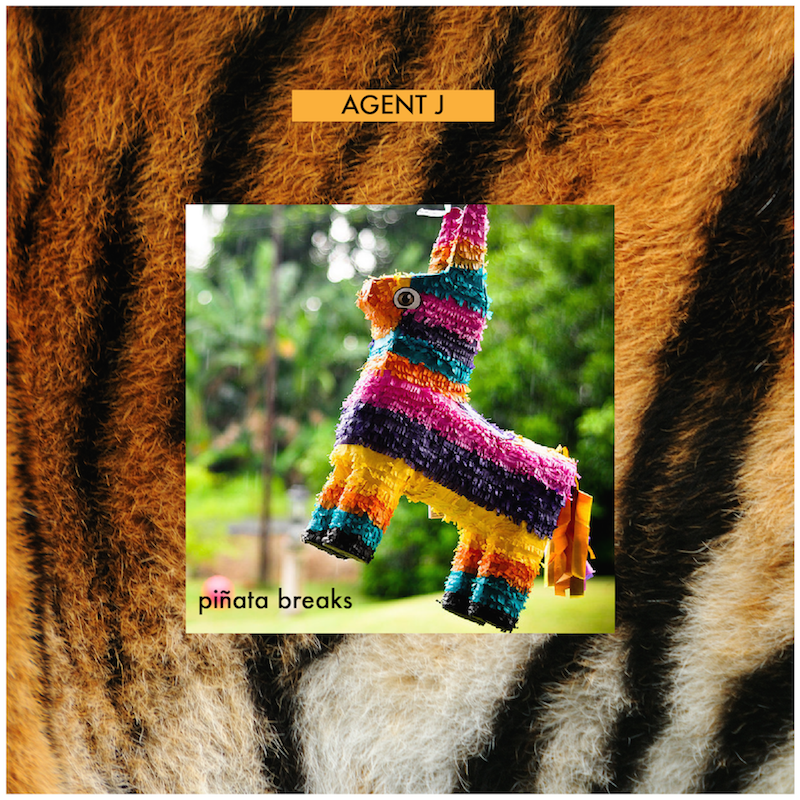