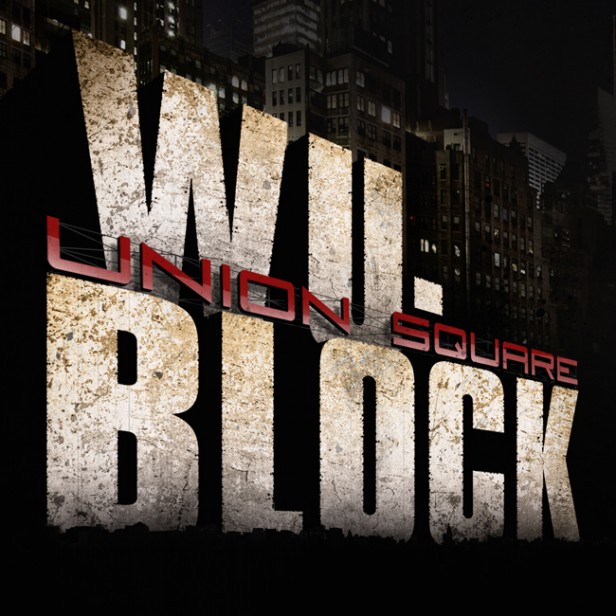 Two of hip-hop’s most storied groups, Wu-Tang Clan and D-Block, will collaborate on a new album to be released through eOne Music in North America and Modulor in Europe. “Wu-Block”, the new album, will be released on October 8th, 2012 and features Ghostface Killah, Sheek Louch, Method Man, Raekwon The Chef, GZA, Jadakiss, Masta Killah, and Styles P.

Ghostface says, “This is a unique album combination like carnation milk with oatmeal. And a dash of cinammon. We got killing on lock. It’s like assisination day – nothing but darts being thrown. It’s like Batman and Robin shit. It’s real street sh*t for the fans. They’ve been thirstin’ for this.”

Sheek adds, “Other people trying to sell albums together. Those are radio albums. This shit is for the street.”

The first official single off the 12-track album which you may have heard already, “Union Square”, features Ghostface Killah and Sheek Louch. Available on iTunes, the drum heavy single is named after the landmark New York City intersection .


The next single, “Stick ’em Up”, featuring Sheek Louch, Ghostface Killah and Jadakiss, will be rolled out soon!