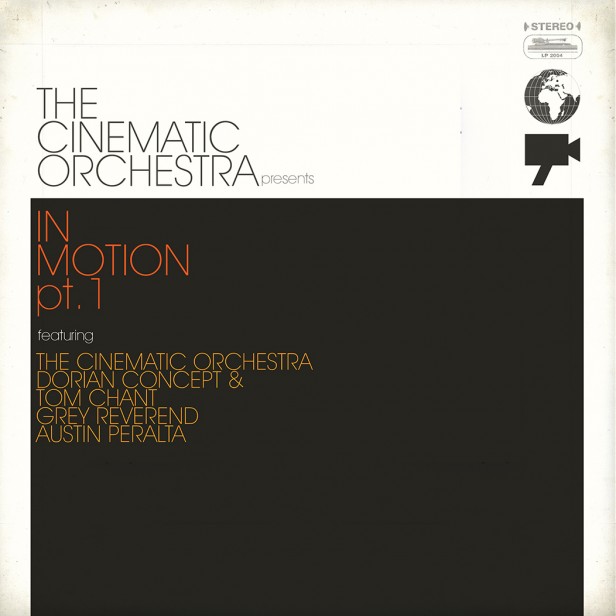 A new album by various artists, orchestrated by Cinematic Orchestra’s Jason Swinscoe, and tied into an event at the Barbican.

Jason Swinscoe of The Cinematic Orchestra has long been intrigued by the link between vision and sound. From TCOʼs re-soundtracking of “Man With A Movie Camera,” through his “soundtrack to an imaginary film,” Ma Fleur, to his bandʼs name itself, Swinscoe has continued to pick away at the issues and emotions found at this intersection. With “In Motion #1” he continues this process by inviting some of his favourite musicians and producers to provide soundtracks to or musical re-imaginings of seminal work by great avant garde film-makers.

Responding to visuals which run from René Clairʼs surrealist classic “Entrʼacte” (The Cinematic Orchestra) right up to Peter Tscherkasskyʼs “Outer Space” (Dorian Concept & Tom Chant), the musicians wrote for and worked with a string quartet to create music of remarkable emotional reach. The results are so vivid, so complex yet immediate, that they can be enjoyed as freestanding pieces in their own right.

The first of a series of releases curated by Jason Swinscoe for Motion Audio, the artists involved run from LA-based pianist Austin Peralta, through the Grey Reverend in New York, to Dorian Concept in Austria and Tom Chant and the other members of TCO in London. Thatʼs where the whole crew will be gathering, at the Barbican on 30th June to perform the music.

“It’s a rare thing to get so much talent onto the same stage, focused and bringing great new interpretations to classic and future classic films,” says Swinscoe. 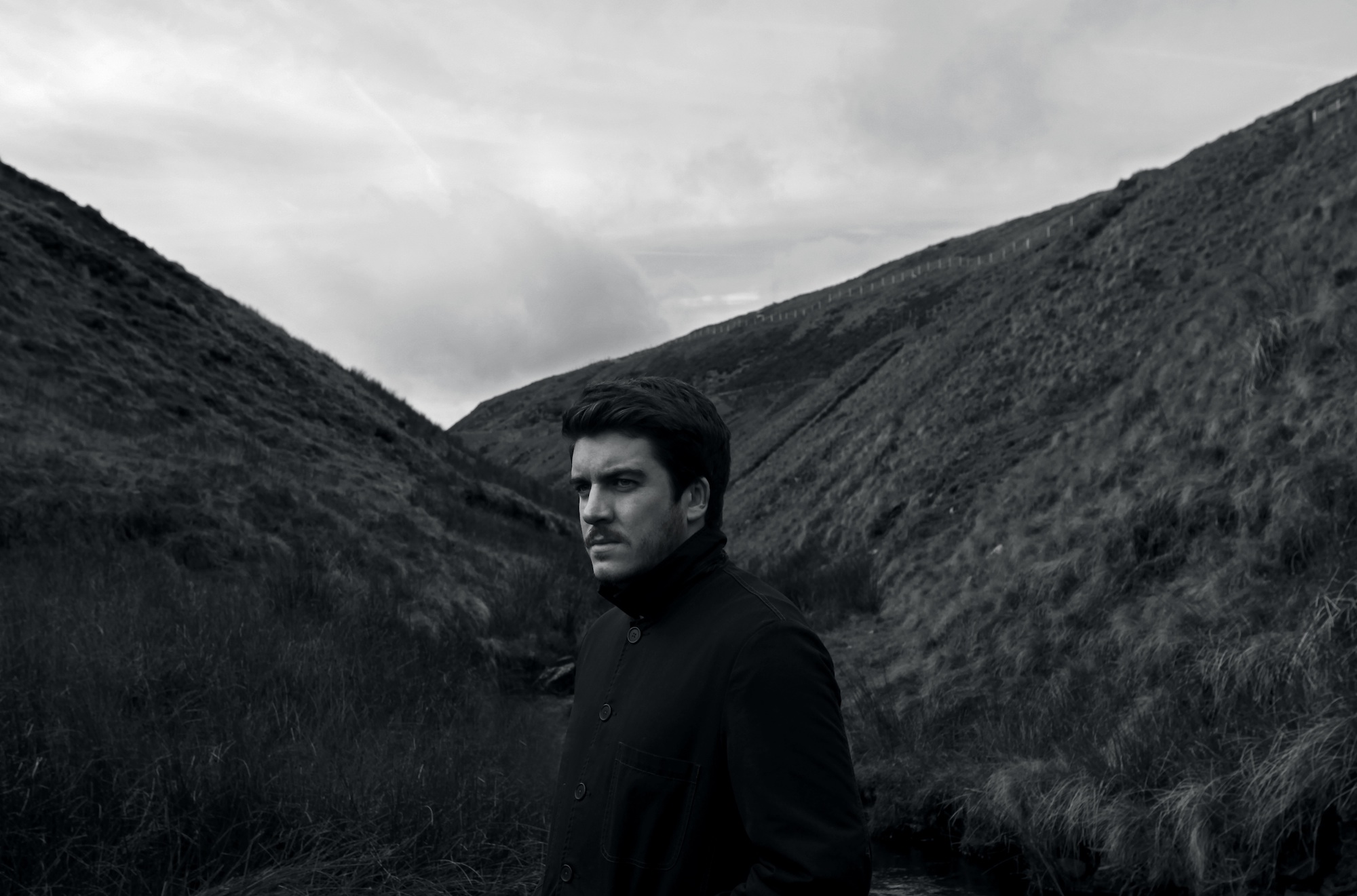 @sampa_the_great reflects on the album The Return

Out now from @musicwithsoulrecords bandcamp - ltd