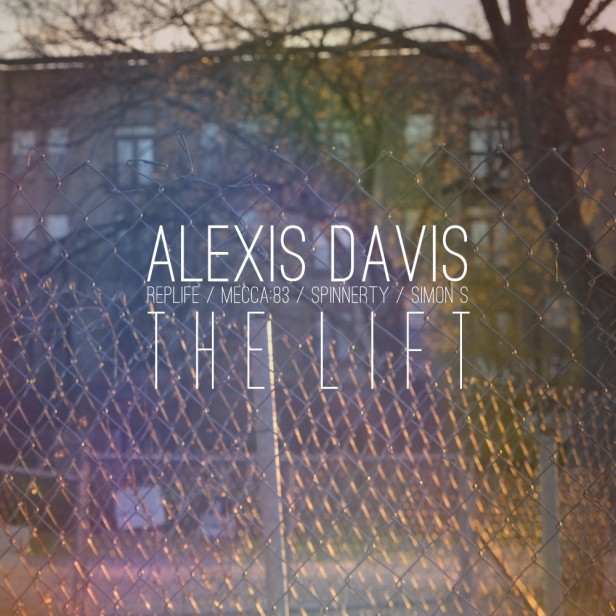 The group Alexis Davis is not all about simple mathematics. It is a collaboration of four fans of one another’s music that decided to come together at a time when coming together is of the essence.

“The Lift” is taken from the forthcoming Alexis Davis project “3” available 13th July via Bandcamp and 20th July via iTunes/Amazon & all good online retailers.

This is just the beginning.