Resisting the neat sub-categories devised by P.R.s, music journalists and fans is surely the goal of any right-thinking recording artist, yet sometimes it means that, despite the undoubted excellence of the music, you slip through the net designed specifically to get you noticed. So when a young hip Manchester indie label releases an album of expansive spiritual jazz from a flat-cap wearing, middle-aged saxophonist influenced by dub acoustics, Bob Dylan, Roland Alphonso and John Coltrane, and it’s P.R.’d by a company best known for its work for dubstep/techno pioneer label Tectonic, is it any wonder that the spatial sunship beauty of Nat Birchall’s Akhenaten might have so far passed some people by? Although Birchall has been a much sought-after musician on the jazz circuit for the past thirty years, a name in the hipster fleet of Gilles Peterson faithful, Akhenaten is only his second release, following a 1999 sextet debut with the Sixth Sense. This is clearly an artist who takes his time, and the mood of Akhenaten is fittingly expansive and dreamy. Album opener Nica’s Dance taps into the languid, post Coltrane cosmic drift of Charles Lloyd and Pharoah Sanders, an Eastern peregrination that moves from balmy calm to reedy skreigh, suggesting a desert dream state buffeted by sirocco winds. Track two, A Prayer For…, continues the back-to-Africa mood, with Birchall’s sax following Adam Fairhall’s soft, rolling piano like Ricky Ford tracking Dollar Brand while on the title track (named after the Henotheistic 18th Dynasty Pharaoh) Birchall is joined by Mancunian trumpet whiz labelmate Matthew Halsall for ten minutes of lyrical heat haze hypnotism. This is a jazz that manages to be deep, intelligent and complex without ever once hitting you over the head with the difficult stick. If we manage to win back one more balmy summer’s evening before the cold autumn comes then this is the record you should be expanding the collective consciousness of the neighbours with. Truly transcendental.

Incidentally, don’t forget the Gondwana Podcast which launched the same week as the album release! 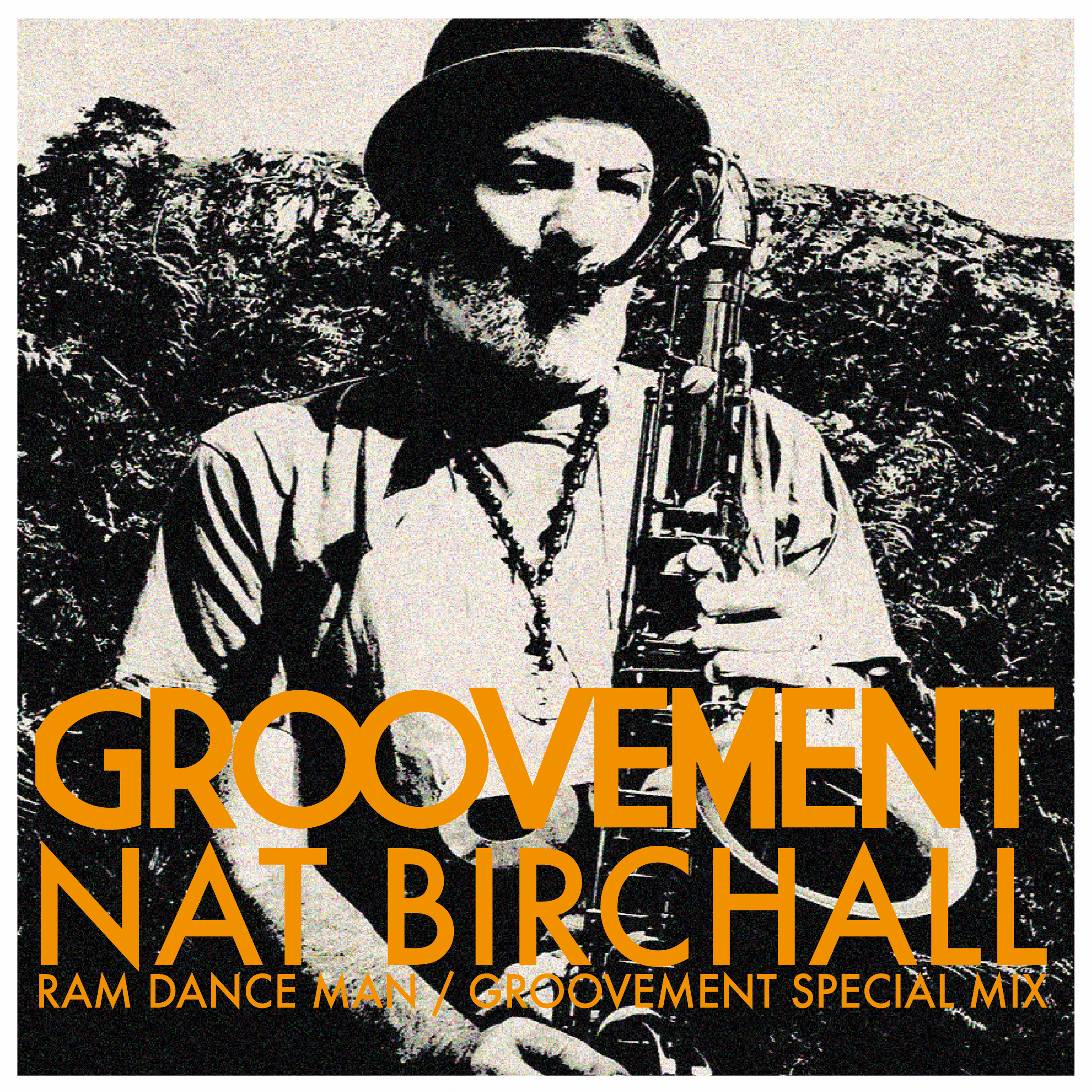 Quantic and his Combo Barbaro plus Matthew Halsall