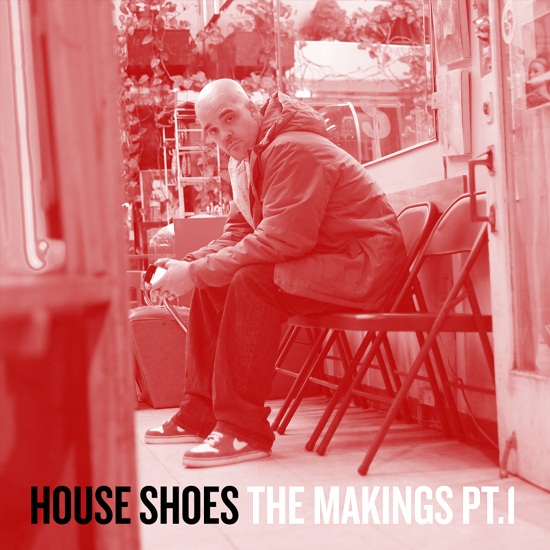 As a prelude to the release of his debut long player, House Shoes has made available a number of his productions so far as a free download. Part 2 is imminent, but this one features Proof, MED, Quelle Chris, Invincible, Boog Brown, Roc Marciano, Danny Brown and more. 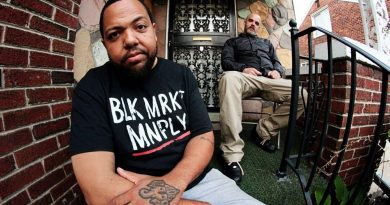