Manchester continues to show the world how it’s done. Mere weeks after the success of Marka from Dub Phizix, Skeptical and Strategy, the other lyrical half of Broke’n’English steps up with another DnB banger.

DRS will be touring with the Toddla T Sound, showcasing music from Toddla’s two LPs, together with Serocee and Shola Ama. Kicking off with Major Lazer support dates, the show will go on the road independently in summer.

Unity Radio gets the FM – finally! 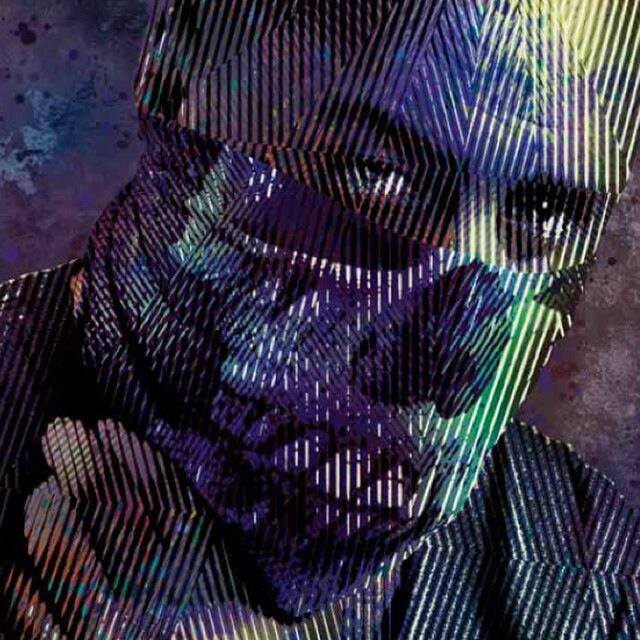