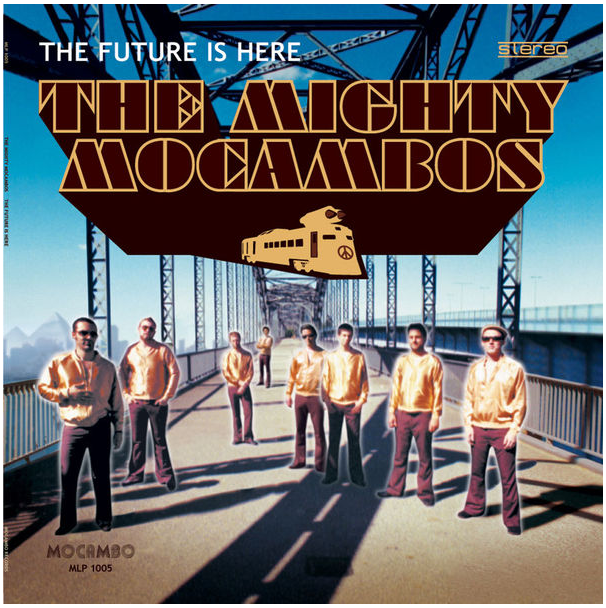 After almost twenty 45s under various pseudonyms, their thrilling and hugely successful debut album with London-based singer Gizelle Smith and a tour with concerts throughout Europe, Germany’s most prolific deep funk formation is ready to step further into the spotlight on their second longplayer.

// Listen to the tracks on the album on this Flash Player via the hhv site. 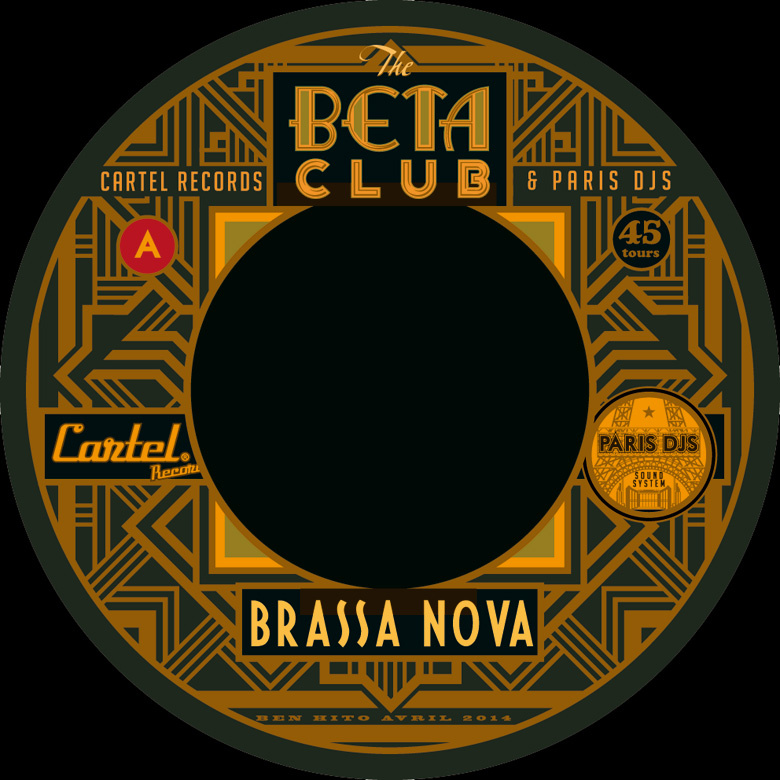