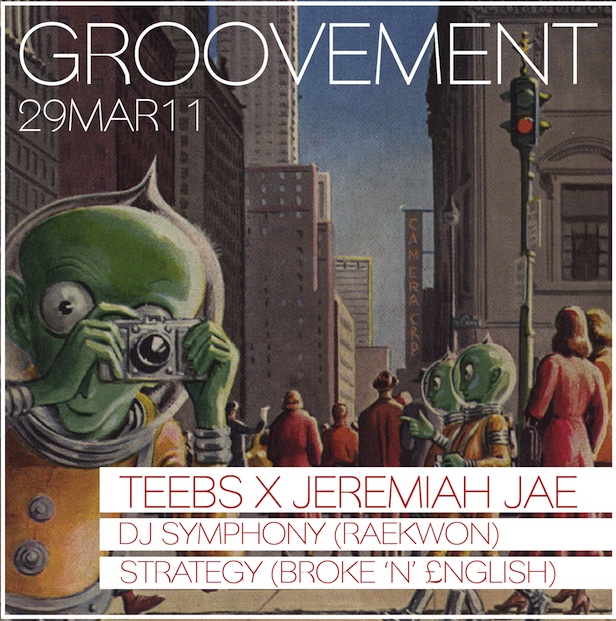 A packed show, frankly. New music from Manchester producer Frameworks, who’s currently working with One Self’s Blu Rum 13, as well as Shad, Belleruche and From The Kites Of San Quentin. Couple of classics from EPMD and Lords Of The Underground and loads more inbetween, fading out with a standout track from a standout new LP by DELS.

Conversations with a number of people this week, most prominently Brainfeeder’s TEEBS and JEREMIAH JAE as a sequel of sorts to last time’s chat with Daedelus and Tokimonsta. They’re on their first world tour and stopped off in Manchester for Now Wave and Hoya Hoya.

DJ SYMPHONY runs a dedicated hip hop site pushing new artists and holds down the decks for RAEKWON across the world. STRATEGY represents Manc hip hoppers BROKE’N’£NGLISH, and held down the pre-show with KONNY KON when Rae hit MCR for promoters Juicy. Then we spoke to some drunk people about the show… 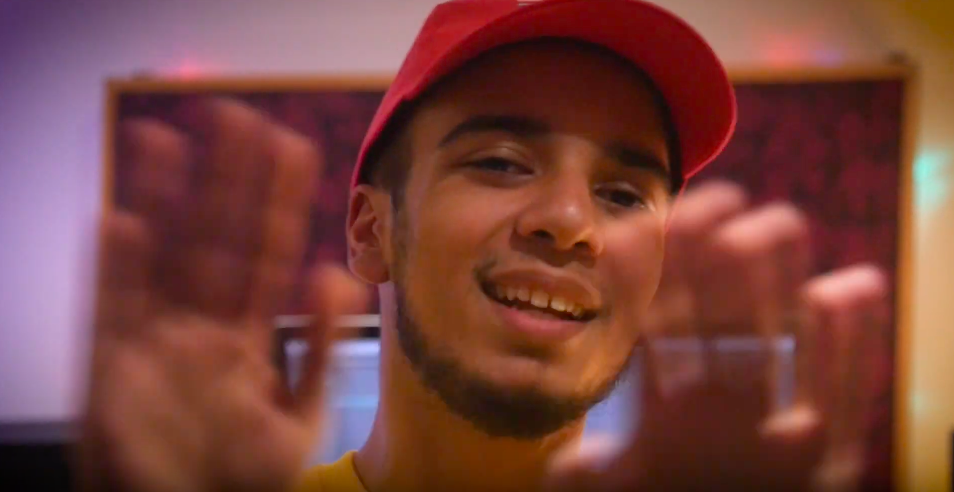 Flex The Foreigner & Kydro: In The Session