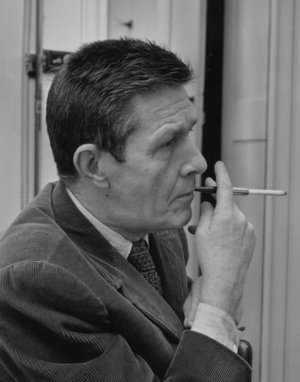 There is of course, no absolute silence on Earth (vacuums aside. Although Groovement Cat hates the noise of the hoover), and that is one of the points of this piece of ‘silence’. MR SCRUFF’s done a remix of the track that quite a lot of people would like to be Xmas Number One in the snappily-titled CAGE AGAINST THE MACHINE campaign.

Scruff says: “When I was asked to remix the re-recording of John Cage’s ‘4.33’, it was suggested that the remix be 4.33 of ambient noise from of my life at a given time. That, however, seemed to be more of a cover version that a remix. I received the request on Friday 26th November, whilst soundchecking for my DJ set at Leamington Assembly. I had already set up 2 ambient mics for recording the crowd noise at my gig, so I secretly recorded a short period of time just before the gig started, the ‘calm before the storm’ if you will, when the crew were running around, doing final checks & tidying up. That was my cover version. Then I sequenced & manipulated the bits of conversation, air conditioner hum, clonks, bangs, mumbles & other background noise to make this remix. Thanks to the featured ‘musicians’ from my tour crew & the venue!”

Find all details on the campaign here – a new recording of the piece will be released on Wall of Sound. 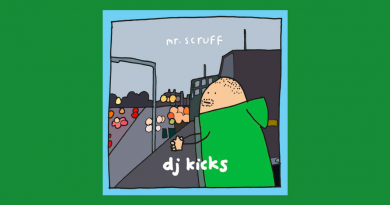 Mr Scruff has DJ Kicks all through the night