Nice little review for Groovement from a guest contributor of a homecoming gig for recent Groovement interviewee STIG OF THE DUMP, whose album MOOD SWINGS was out recently. Big up Joel! 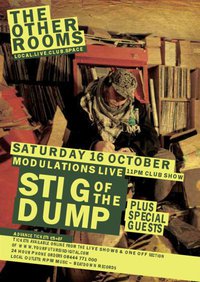 Every chance of the roof getting torn off tonight, as Geordieland’s favoutie Homey comes home, for the first time in two years. It’s Newcastle Best mic rock-the one you’ve gotta back for…

As usual, Dj Giro is no dole fraudster, and we get the benefit of his solid warm-up set, some of the best joints you could wish to hear, with wax so dope he makes Westwood look like Tony Blackburn spinning at a wedding disco. Then it’s straight into a support slot from The Text Offenders, whose main man Subliminal is already a collaborator with Stiglectrix. They’re a testament to the power of the Geordie accent and attitude when it is framed in the styles of hip-hop, with delivery that bangs away like an armed policeman.

DJ Manipulate busts a set like it’s hip hop – the music thats appeal has become more selective – simply the gold -and roundin’ off with the best electro you’ve ever had the privelege to bust techs to. Champion like a wonder horse -then Stig drops the rap
I’ve been dying to hear live for a relatively long fortnight/half hour/for bloody forever and the high light has to be ‘Rhite Whino’, possibly the best track any British MC has ever put together: stand the pints, bust a move, go quad, go postal, and that’s
hip-hop, the kind of shit that knocks the average bus driver into a Neil Diamond karaoke club. Bangs like a plumber fixing a hydro dam, and makes every one put their hands in tha air like their nana don’t care. Come see, come bust, come drink, come think, come help push the brink. STIG OF THE DUMP-The sickest of CUNTS.

New: STIG OF THE DUMP I Got Game 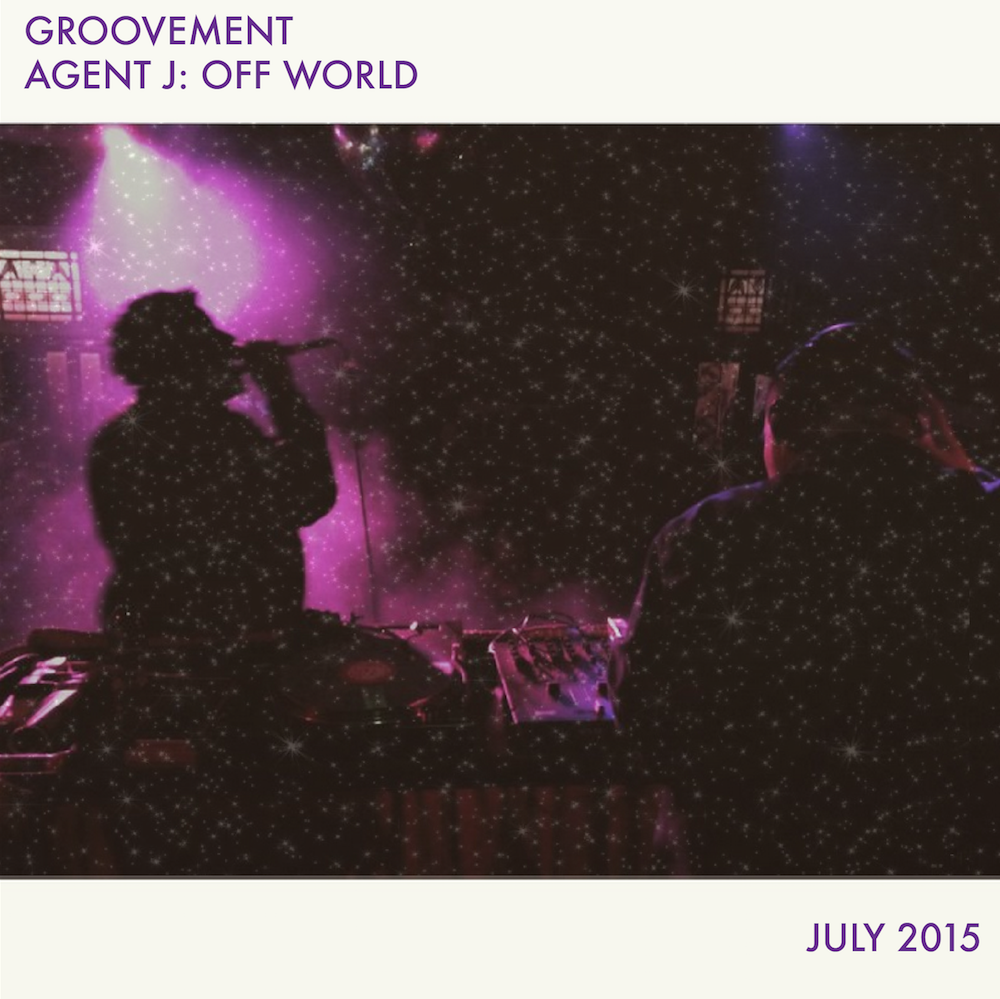