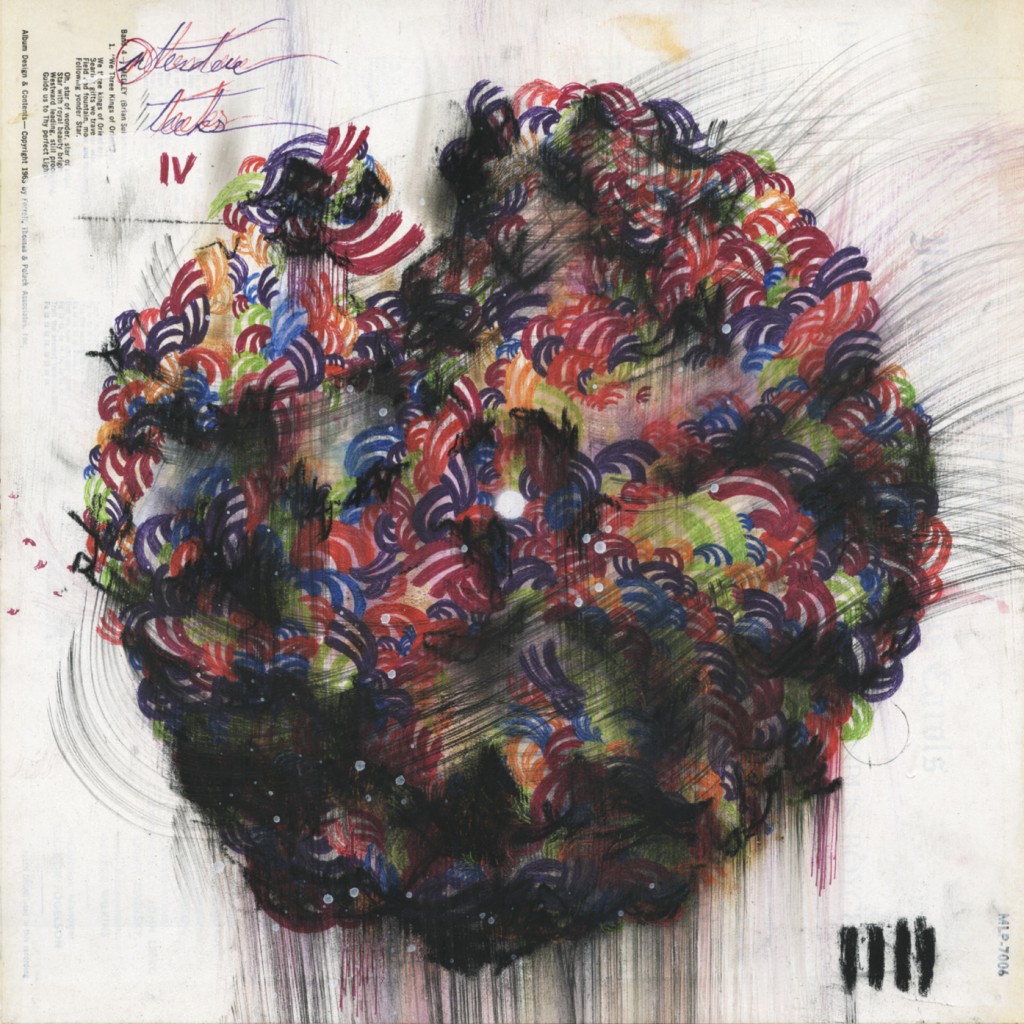 “Teebs has such a unique and tender magic, as an artist, as a producer and as a human being…He’s a gifted and rare kind…”
– Mary Anne Hobbs

“Everything he does is gold, he does HIS thing, always has and I suspect, always will.”
– Dimlite

Press blurb for the TEEBS album, eagerly anticipated in much the same way that LORN’s long player was… here is the history of Teebs. Ardour is set for release on October 18th: there’s a free track here.

As music from the Los Angeles area thrives and swells across the globe, one of it’s most beloved and deeply rooted members steps out with an LP full of infectious melodies, subtle hip-hop and a kaleidoscope of sound. Music for the imagination.

Ardour is the debut album by long time running My Hollow Drum, Dublab, and recent Brainfeeder artist, Teebs. Born in New York to Malawi and Barbados origins, Mtendere (pronounced “ten- de-ra”) (Chichewa for “Peace”) Mandowa, is a 23 year-old producer who bounced around the East Coast before finally planting his feet in the Southern California suburb of Chino Hills.

A city known for it’s rolling hills and FBI ranking of one of the safest in the United States, Teebs developed his artistry right outside Los Angeles’ county line and just south of the Orange County beach community. Music may have come by accident, literally. A skateboard injury sidelined Teebs, which led to a concentration on art.

Through great focus and vision, Teebs made a name for himself as a skilled painter. His artwork found on canvases of all form, from walls to record covers, become imbued with vibrant color, energy, and shape.

From paint and brush, Teebs slowly found himself in the world of music making.

Early in his musical pursuits, Teebs joined a group of like-minded friends and producers who went by the name ‘My Hollow Drum’. Within this crew, he was able to build new ideas, share works and perfect his production craft. Intrigued with what was going on in Los Angeles’ evolving electronic scene, he never expected to fall directly into it.

He began interning for the acclaimed online radio stream, Dublab. This sparked his self-expression, spirit and growth as an artist. Being around music, art and a creative atmosphere while brushing shoulders with the artists he admired from the area.

Teebs was accepted into the Red Bull Music Academy for their 2008 edition in Barcelona, Spain. Upon arrival back home, Teebs became even more focused on his music and art. A chance meeting with Flying Lotus led to his involvement and joining of the newly founded Brainfeeder collective. Having previously heard from local producers and DJs about this new up and comer, Lotus didn’t hesitate to take Teebs under his wing after hearing some of his earliest beats. Ardour began to bloom.

Ardour was made during two major periods of his life. Having just lost his job and with little to no money, Teebs moved into the same apartment complex as Flying Lotus and shared living quarters with another Brainfeeder affiliate, Samiyam. It was here that the beginning stages and one-half of Ardour were created. Before Teebs was aware his album was showing itself, his father who had been terminally ill, passed away. He moved back home and stopped making music.

Back home, Teebs finished were he left off.

Ardour, two years in the making, is the result of Teebs’ journey thus far. More than the music, it’s the feeling he wants to convey. The idea of hearing something you really love, the moment you know something is really special. Flying Lotus said, “Teebs music sounds like an island vacation…The way Avatar looks.” What’s often said about Teebs’ sound is the warmth it has on the listener. It’s only fitting that a title like Ardour, which is defined as “great intensity and warmth” is used to represent this essential chapter to the ever-growing puzzle of Los Angeles.