Having caught the attention of the world with the recent release of his debut long player Nothing Else, Brainfeeder operative LORN aka Wisconsin resident Marcos Ortega is currently sitting back and watching his evil sounds infect the globe…

Hello Lorn. Nothing Else is finally out: how’s the build up been for you over the past few months? Have you been happy with early responses?

I’ve waited years for Nothing Else to become real. The early responses have been good but I’m not so much interested in good/bad reviews than I am looking forward to what the listeners think. More than anything I’m excited that it is all finally happening.

How much did you see making the album as one journey or concept? Did you have a final tracklisting in mind from the start or was it a matter of beats made over years?

The title was there for probably 3 years, I didn’t and don’t exactly have a concept for it but I was just building toward what I think is a strong body of work that I can offer and leave behind. The tracklisting jumped around a lot and the album itself was cut down by nearly half over months of editing and re-sequencing. In the end it represents a lot of things I’ve been meaning to conquer or get out over the years.

The simplicity of the front cover (i.e. two shades of black)perhaps implies that you wanted people to form their own mental imagery when listening to it. Anything in that?

I can agree with that, but it wasn’t my intent. Initially I wanted the cover completely black with no stickers, no barcodes or other indications of what it actually was. Personally I’m drawn toward shit that makes me curious; in a stack of cassettes the first one I’ll pick out is the unlabeled one. Same with vinyl, CDs, books, films, etc. Shit like that just makes me want to stop looking and just listen. For Nothing Else I worked with Nate James (designer) on creating something that could look completely still but also shift in different light situations.

Did you always envision a vinyl release? Is it true there’ll be a cassette version?

Vinyl was always the goal. There is something so crucial about it to me; it is real, it is cut, it inherently has its own character and can be changed by light handling or complete neglect. The track ‘Void’ is actually meant for the vinyl; the process of flipping the record over or just putting it back in the sleeve creates the void.. up to the listener to close that, I guess. As far as the cassette version, yes, it will be real but will be more of a strange mixtape that you kicked around for years. Lots of unreleased material and versions of the album tracks that haven’t been heard.

The digital age: blessing or curse? It’s easier than ever for someone to hear your music, but also to get it for free. Thoughts?

Hard to say, really. I’ve been giving my loops and music out for nearly a decade just because I wanted people to hear it, but now that my album is out its a bit of a punch in the gut. ‘Piracy’ is something that simply cannot be stopped, and I’ve understood that for a long time now, but the album leaked weeks before the official release and its just like fuck, if you’re going to be a shithead about it can’t you at least wait until it actually comes out? By the way, there is some fucker in LA who leaks my and my friends’ records — if you’re reading this and I find you, I’m going to make myself memorable, drop you off at the dentist and then take your mother out for sushi.

A lot of feedback to tracks on the album talks of the emotional pull of some of the songs. Have you found this an easy process or was it quite primal? Do you consider yourself a songwriter or beatmaker? Are any songs representations of personal experiences?

Writing music is something very cathartic for me. A lot of the tunes come from my own memories, experiences, lost places or dreams. As far as songwriter v beatmaker, I don’t really know, I make music because I feel the need to.

In my head I’ve been imagining a live incarnation of Nothing Else, with perhaps a few downtuned guitars thrown in, and an evil orchestra – is this something you can ever see happening?

Absolutely. That’s something I’ve wanted to realize for quite some time now and am actually working on. With the CD, the album just plays. With the vinyl, the album ships with its own flaws and will change with use, but honestly I think live orchestration is the best place for my music; live instruments, live energy, and a more human character in a bigass room where the songs become individual each time.

Sometimes when I listen to the LP it turns into Metal in my head… Was that a genre formative in your musical journey?

I fucking love metal. My good friend Cengiz Yar turned me onto a lot of new school shit and I haven’t turned back since. Such a dense, inescapable atmosphere. While the lyrics can sometimes be pretty trivial and lame, its the music composition that really shines for me; calculated menace, fear or outright stillness at the edge of some nameless abyss.

Nothing Else is only the second release on the Brainfeeder imprint. Did you know that at the time of making it? How have you found support from the label?

It was initially going to be the first but we all decided to wait until Ninja Tune got involved. They now handle the distribution, manufacturing and press for Brainfeeder. Overall the support from both parties has been huge and I never really thought I’d see my album get to this level of exposure. We’ll see what happens, though…

LORN : NOTHING ELSE from StrangeLoop on Vimeo.

The video for Nothing Else looks massive. Did you have a hand in it, and had you planned to work with Strangeloop?

That was actually put together by Strangeloop and Brainfeeder label manager Adam Stover. I honestly didn’t do much besides write an email back saying ‘holy shit.’ but they fucking nailed it. Strangeloop and I might be working on something a bit.. longer.. later this year.

Some post-Nothing Else stuff I’ve heard from you indicates a different mood to the LP – was this a conscious decision to show you’re not a one-mood pony?

Not at all. I’m constantly working on 5 or 6 projects a day, making new music, exploring. This is all a never-ending process for me so the mood will continue to change as I do. My head won’t shut up. Until it does, neither will my ‘musical’ output. As it stands now, my new material has become more vocal-oriented so I’ll be embracing that for my next EP and eventual album.

Any imminent tour plans? I heard you were due in the UK but couldn’t work it out…

Its been tough working all of that shit out. Last time I came to the UK I got held up at customs, went through an interview, got my bag searched, had to lie about why I was there and, after some convincing, barely made it in with a special stamp on my passport that will apparently give me a hard time the next time I roll through. Good news, though, is that I’ll be at Brainfeeder London in August this year and am planning a late summer/early fall tour around that.

Do you enjoy working with other producers and is it something you’ve done often? E.g. Manchester’s own Illum Sphere? Have you found people chasing you up since the LP build up?

Its good sometimes. I’ve been working with my good friend Adoptahighway for years now on our project Omega Clash (omegaclash.bandcamp.com) and also have shit in the works with various other musicians — Dolor, Illum Sphere, Lower, Emika. There are also a lot of remixes I should probably be working on right now but I’ll probably just wait until the last minute to crank some shit out.

Is your artwork as big a passion as your music? Artistic influences?

It really used to be, now I don’t do much of it. As far as artistic influences, I’m drawn toward simple shit; crooked windows, lost papers on the street, shadows, glares, piles of garbage, cold metal. A lot of lost shit. 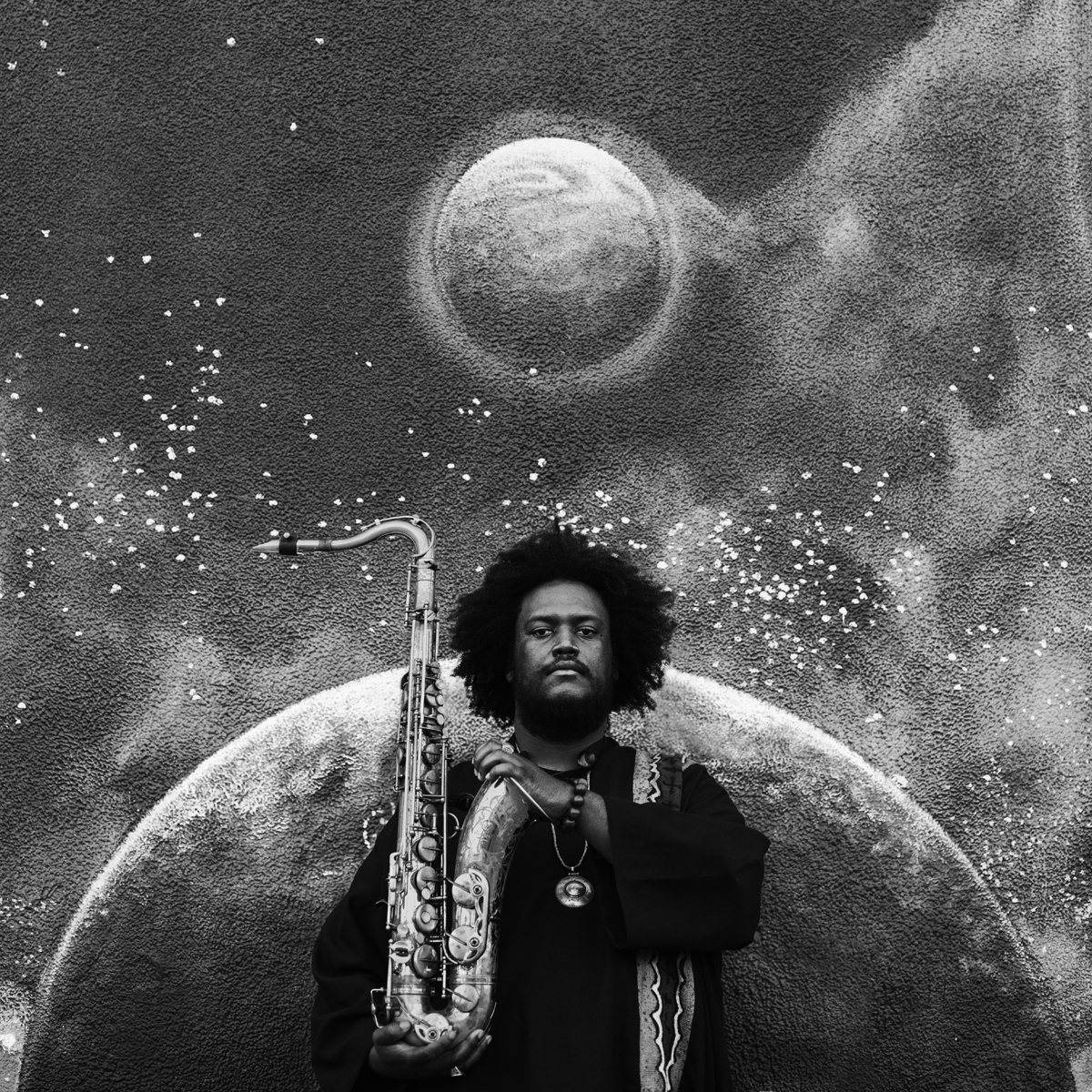