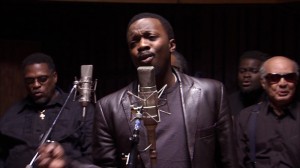 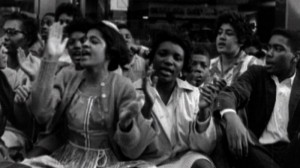 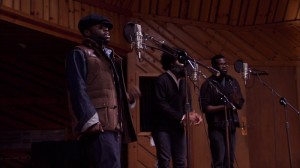 I’m not too sure if we’re going to be able to see this in cinemas UK wise (I know it was shown at the Sheffiled Doc/Fest in November), but keep a look out or ring your local independent cinema as this looks great. Featuring performances by modern artists of songs which soundtracked America’s civil right movement, the documentary was shortlisted for an Academy Award and nominated for a Producers Guild and Writers Guild Award-nominated. 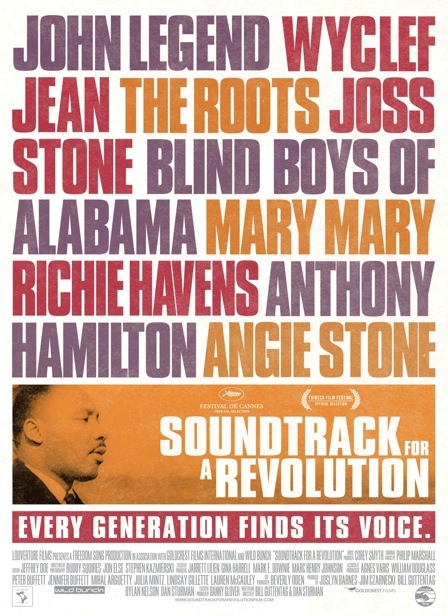 If you’re over Lafeyette way in Brooklyn, New York it opens at the BAM Rose Cinemas on Friday, January 22nd.