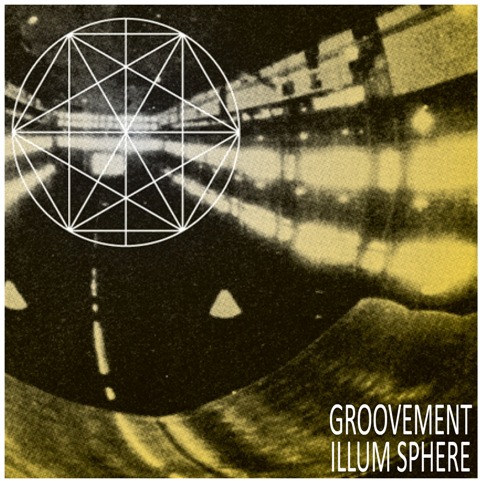 Kicking off the first Groovement show of 2010 in style with badman Illum Sphere. The LONG LIVE THE PLAN EP is ready to be dropped into digital and vinyl selling cabage patches worldwide – have a listen over at myspace.com/theillumsphere.

>
He’s joining a great line-up at this year’s Red Bull Music Academy and was the recipient of the BBC Radio 1Xtra bursary to develop his work, Mary Anne Hobbs and Grimmers have played his stuff on that big station Radio One, and even Thom Yorke’s getting in on the action by playlisting Illum’s tracks over at radiohead.com…

A landmark show with some great upfront sounds and some deep talk with our shining star. Big up yer chests for tuning in.

Martyn (3024/ Hyperdub): “From Manchester’s seemingly bottomless talent pool, Illum Sphere is def the one to watch for 2010!”

Lorn (Brainfeeder): “I see 4am, blurred damp street lights, and the master Illum with his subtle torch. What can i say…. ‘Long Live The Plan’ is legit as fuck and new surprises greet me with every listen.”

Brackles (Planet Mu/ Apple Pips): “This is so sick, literally cannot stop listening to this.”

Originally broadcast on Sunday the 10th of January 2010.